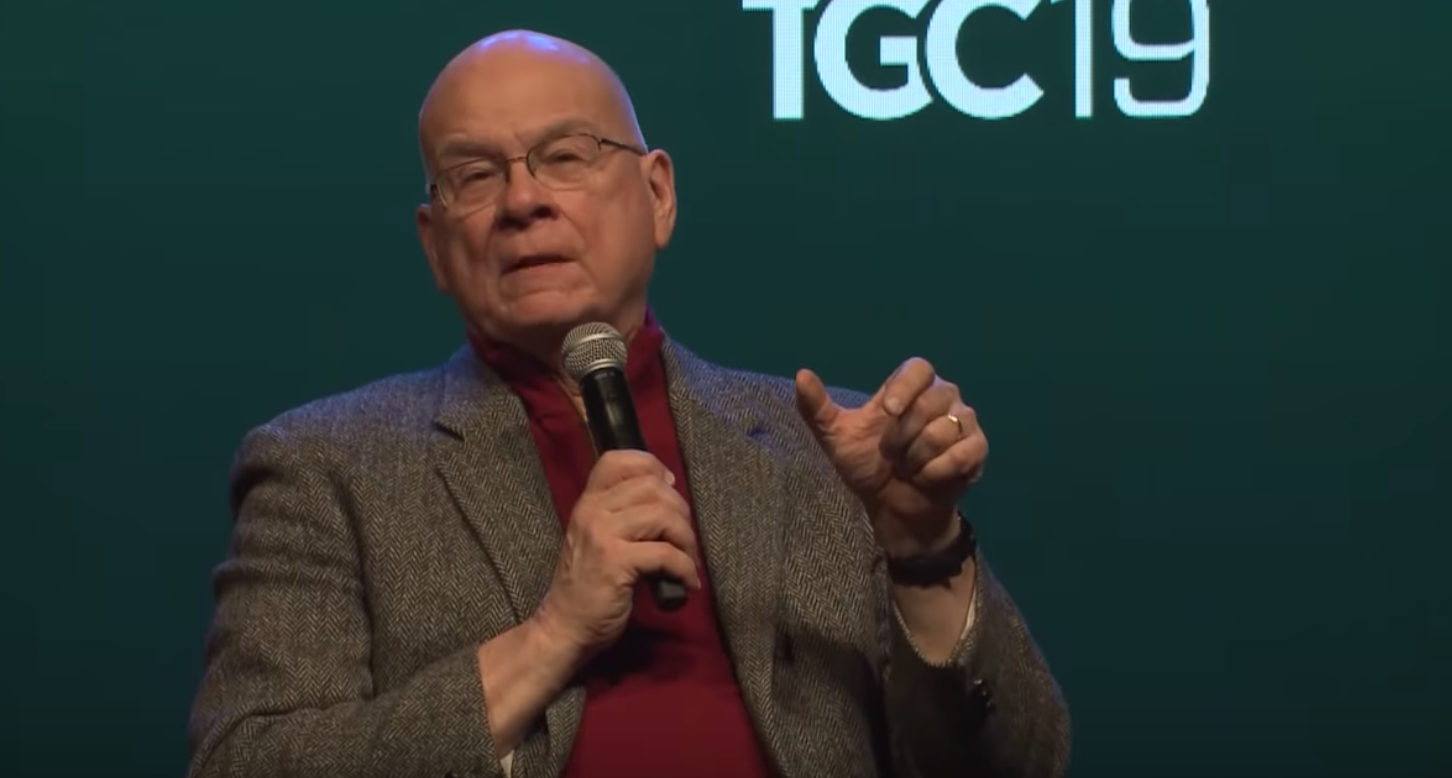 The Gospel Coalition’s annual conference was held earlier this month and produced many sessions and panels, one of which especially stood out in promoting one of the primary influences in the ideology and ministry philosophy of TGC co-founder and Vice President Dr. Tim Keller, who was one of the four panelists.

Because the panel discussion focused on the book regarding Charles Taylor, it benefits those of us in the proletariat cheap-seats to ask the question as to who exactly this character is, who draws so much attention and appreciation from the Evangelical Intelligentsia.

You can watch the panel discussion below, but it might be wise to skip to the summary below for the sake of time. You won’t want to miss it.

Dr. Charles Margrave Taylor was a Roman Catholic and communitarian philosopher, and his biographers list the greatest influences on Taylor’s thinking as Aristotle, Plato, Hegel, and Karl Marx.

Col·lec·tiv·ism   noun \ the practice or principle of giving a group priority over each individual in it.

Synonyms for communitarianism (which is what Russell Moore is according to sources) includes collectivism, socialism, Sovietism, Bolshevism, Marxism, Leninism, Trotskyism, and Maoism.

Taylor’s magnum opus, A Secular Age, is a massive 896 pages that best demonstrates his religious philosophy, as summarized below:

Taylor believes that a movement of Reform in Christianity, aiming to raise everyone up to the highest levels of religious devotion and practice, caused the move to secularization. The disciplined Reformed-self replaced the porous-self, vulnerable to external forces, spirits and demons, with a new buffered-self, or a disciplined and free agent living in a progressively disenchanted world of expressive individualism.”

According to Taylor, the success of Reform and the propagation of successful disciplined individuals leads to a disciplinary society that starts to take action against rowdiness and indiscipline.

Calvinists and Puritans were by nature industrious and disciplined. With such men a safe, well-ordered society can be built (p. 106), so Taylor argued, but the success of the project encouraged an anthropocentrism (human-centeredness) that opened the gates for a godless humanism (p. 130). Humans, therefore the arguing goes, are individuals no longer embedded in society, God is no longer embedded in the cosmos, and the notion of human flourishing becomes transformed into “salvation which takes us beyond what we usually understand as human flourishing” (p. 152).

Taylor argues that the Reformation was essentially a bad thing because its congruent entanglement with the Enlightenment caused “people started using reason and science instead of religion and superstition” (p. 273) to explain the world.

To argue for his theistic (but still terribly flawed outlook) unbelief, Taylor presents a selection of recent spiritual conversions or “epiphanic” experiences among Romanist artists and writers.

In summary and according to the Roman Catholic and communitarian philosopher, Charles Margrave Taylor, everything in the world was basically fine until the Reformers – led by Luther and Calvin – and the consequence of the Reformation was a rise in secularism. Taylor insists that the long road from the religious bliss of The Dark Ages to the secular doom of today started with The Protestant Reformation, and will only end when we go back to The Dark Ages.

No, seriously. That anti-Reformation theology is what’s being promoted at “The Gospel Coalition.”

Taylor recommends mystical, sensual experiences that provide a rich variety of paths to God, as well as a new approach to issues of sexuality, thereby promoting unity in the church. Not surprisingly, Taylor is a constant presence in Keller’s sermons, speeches, and books. This is a panel discussion on what they’ve learned from Taylor and the need to implement his philosophy in the church!

Charles Taylor is lauded by The Gospel Coalition for attacking the “secularism” of the Protestant Reformation (because The Gospel Coalition’s Jesuit-Marxist Liberation Theology stands opposed to Lockean concepts of personal liberty that came out of the Reformation and formed English Common Law and civil liberties). Another liberal organization, Huffington Post, had equally glowing things to say about Taylor if that tells you anything.

According to the HuffPo:

Taylor is of global influence as a Catholic thinker, a leader on the social democratic left and a spokesperson for combining rather than opposing liberalism and defense of community.

It should be apparent by now that The Gospel Coalition is an ideological change-agent for the political left in American evangelicalism. 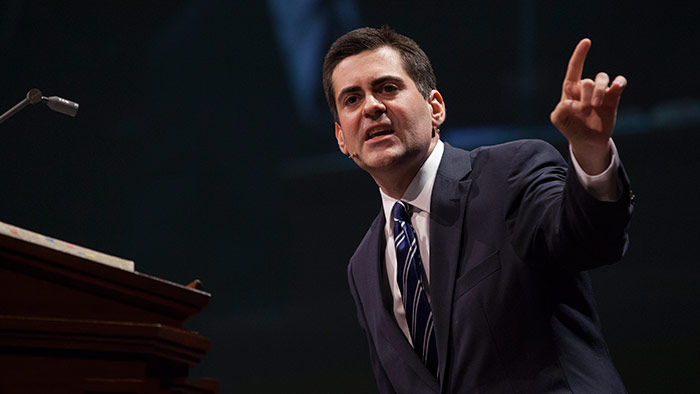 Senator Jason Rapert Calls Out Russell Moore on His Politics 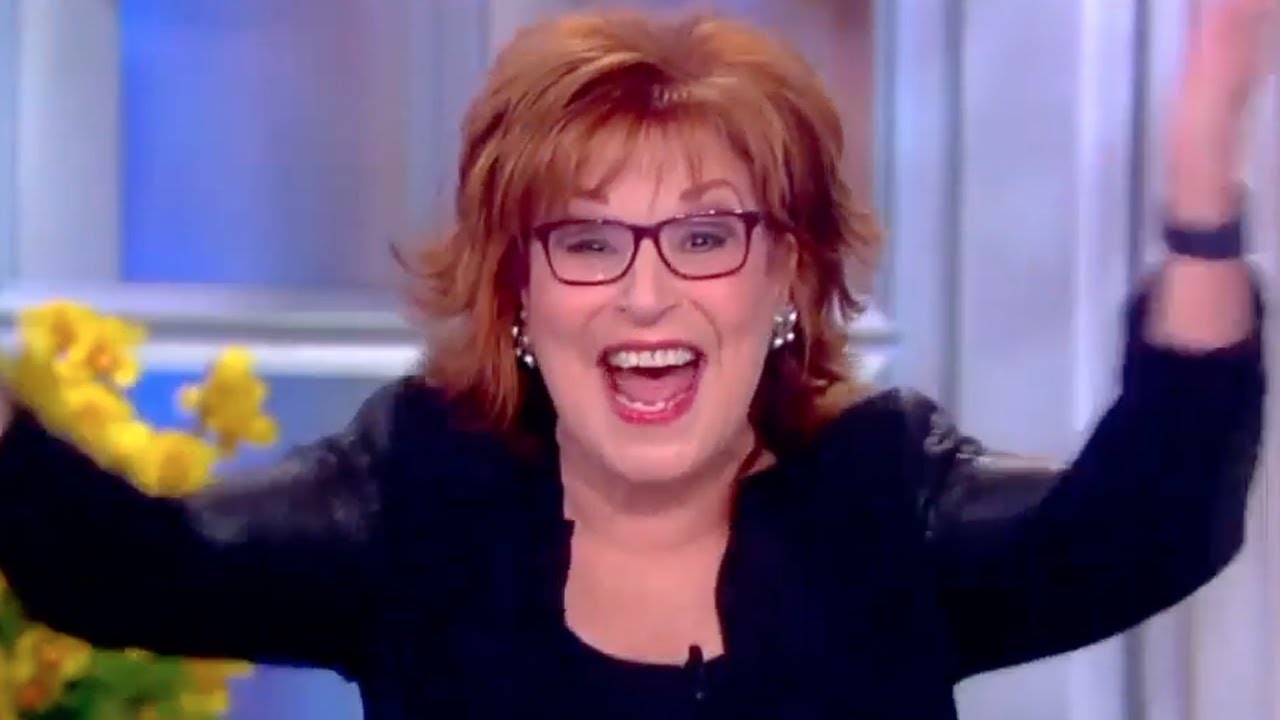