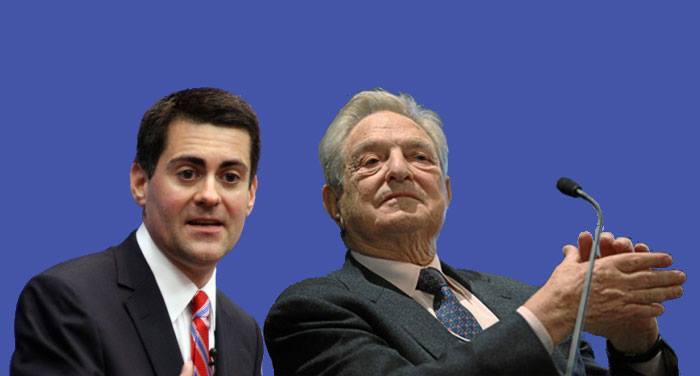 To be clear, Wikipedia has not called Russell Moore a “Democrat Christian,” but a Christian Democrat (which is a whole other thing, and we’ll explain). Also, Wikipedia did not call Russell Moore a “Communist,” but a Communitarian (again, we’ll explain). While it might be perceived as more salacious to accuse Moore of being a Democrat and Commie (and not altogether inaccurate), that’s not what Wikipedia has done. However, it’s bad enough.

Here’s the screenshot below.

The “Christian Democratic” term refers to a political ideology that emerged in the 19th Century in Europe among Roman Catholics (lately, it has been popular among New Calvinists). It was popularly called being a “Crunchy-Con” by Eastern Orthodox idolater, Rod Dreher. A Christian Democrat, or Crunchy Con, is someone who is sorta-kinda conservative on social issues like abortion or homosexuality (although they often favor no legal changes to the status quo), but someone who is a leftist on matters relating to economics, globalism, and Marxism. Popular among Christian Democrats is the welfare state and socialism.

The term, “Communitarianism,” refers to an ideological rejection of Individualism, which is the basis for Western jurisprudence and traditional American values. Communitarianism promotes the idea that the community, rather than the individual, is of central importance in the making and understanding of laws. This is more in keeping with the idea of liberty undergirding the French Revolution rather than the American Revolution. Traditionally, Americans and the British have both favored political philosophy that most highly values individual liberty, especially under the influence of John Locke. A Communitarian, on the other hand, believes that individual liberty is not to be as highly valued as community well-being. The term, “Communitarianism” was invented to refer to Socialist Utopians.

Both terms and their corresponding ideologies, Christian Democrat and Communitarian, are juxtaposed against traditional American values and our long-held understanding of the source and value of personal liberty, economic freedom and national sovereignty. 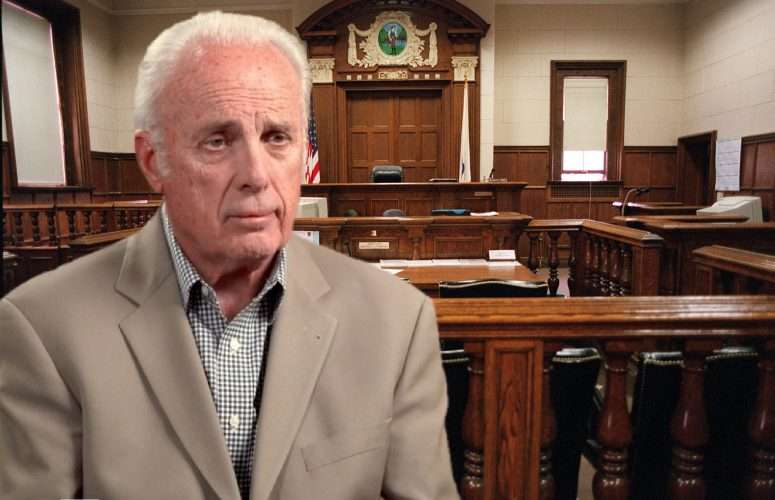 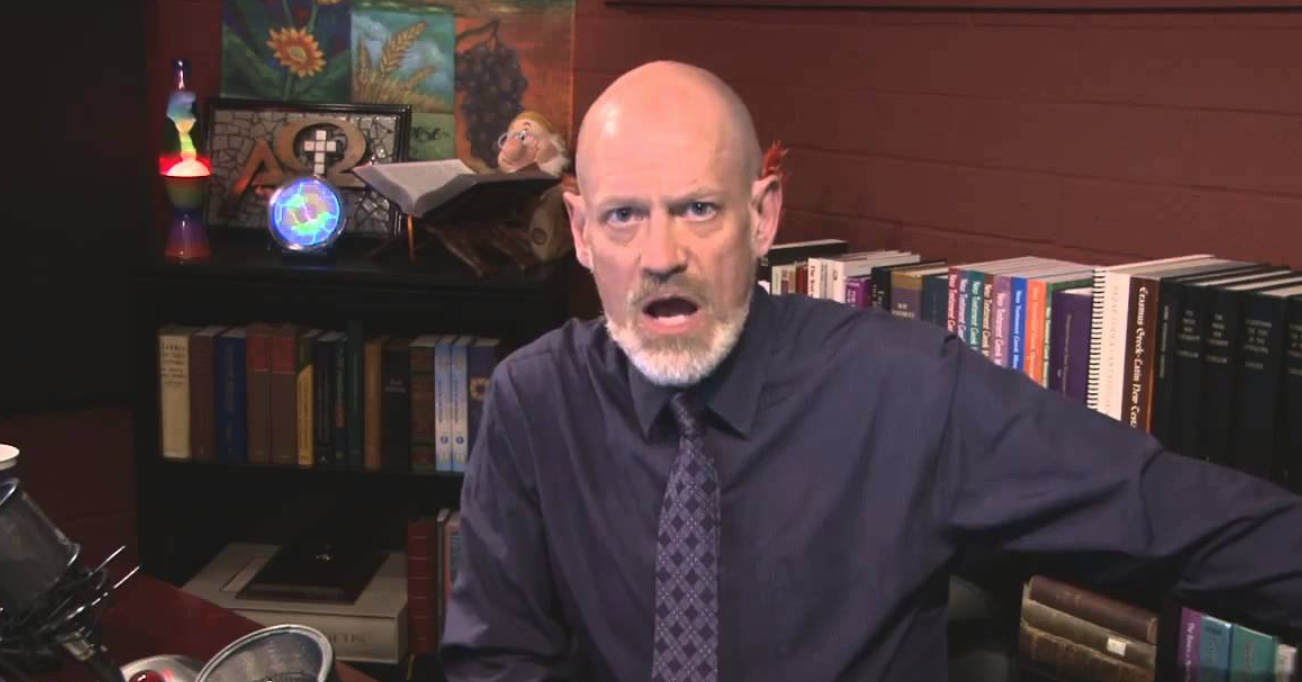