Senator Ted Cruz, who chairs the Senate Judiciary subcommittee, said many Americans believe big tech firms are biased against conservatives and pointed to some anecdotal examples. While no one wants “government speech police,” he said there are other remedies.

“If we have tech companies using the powers of monopoly to censor political speech, I think that raises real antitrust issues,” Cruz said at a U.S. Senate Judiciary subcommittee hearing.

Facebook, Twitter and Google denied their platforms are politically biased, and Democratic lawmakers said there was no evidence to back Republican bias claims although Democrats have criticized the firms on other grounds.

The Senate hearing was a sign that Republicans do not intend to relent in their year-old campaign against the tech companies. Last month, U.S. President Donald Trump again accused social media firms of favoring Democratic opponents without offering evidence.

“We do have a political bias issue here,” Republican Senator Mike Lee said.

Senators also raised the prospect that Congress could remove protections under Section 230 of the Communications Decency Act that give online platforms broad immunity for what users post.

Senator Mazie Hirono, the top Democrat on the panel, said Republicans claims are based on “nothing more than a mix of anecdotal evidence… and a failure to understand the companies algorithms and content moderation practices.”

Carlos Monje, Twitter’s public policy director, said the site “does not use political viewpoints, perspectives or party affiliation to make any decisions, whether related to automatically ranking content on our service or how we develop or enforce our rules.”

Senator Josh Hawley told the firms they are not being transparent in how they make decisions. “This is a huge, huge problem,” he said.

[Editor’s Note: This article was written by David Shepardson and originally published at Reuters. Title changed by P&P.] 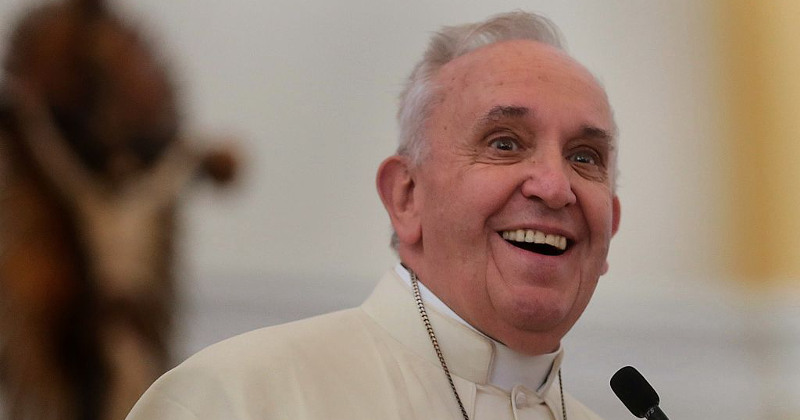 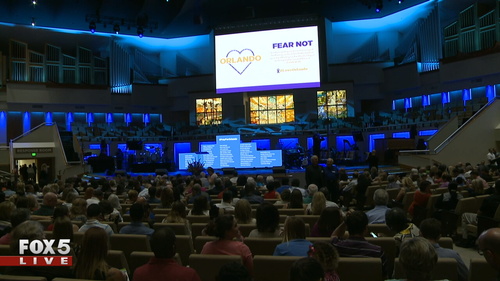 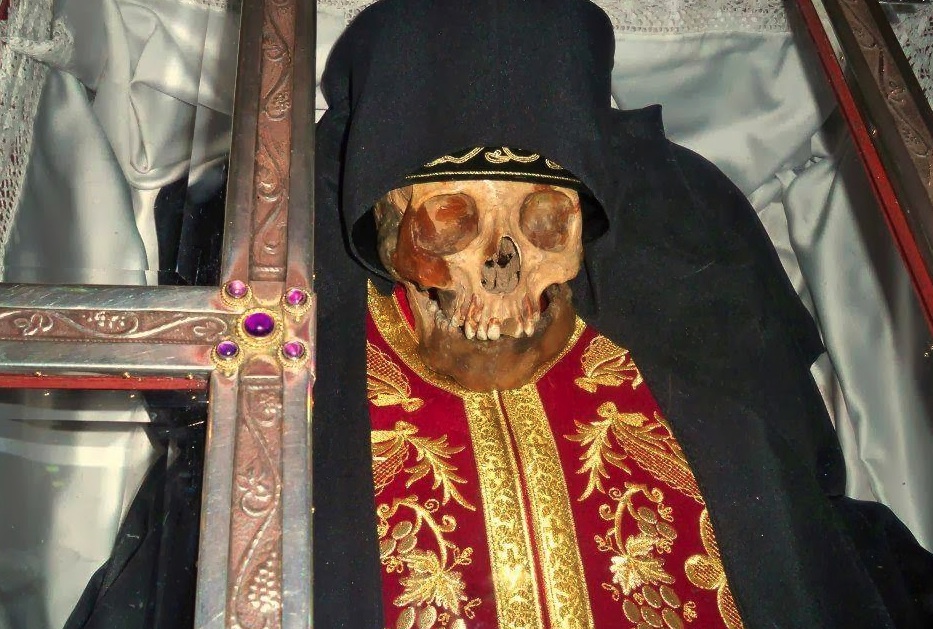