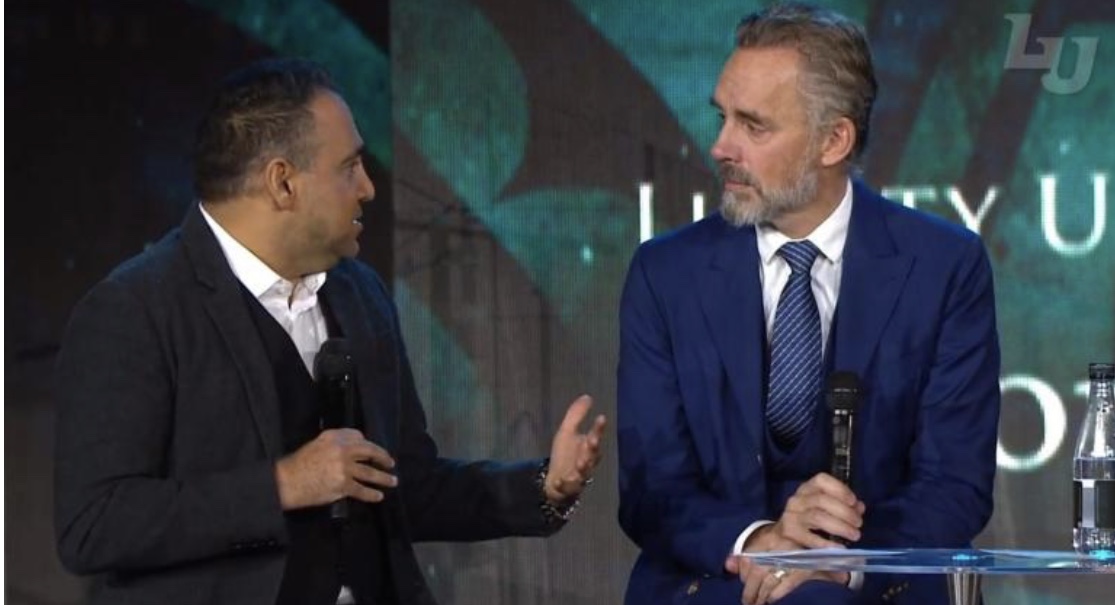 [Esther O’Reilly | Patheos] I’m not sure what people were expecting from Dr. Jordan Peterson’s recent appearance at Liberty University, but nobody could have predicted what happened about halfway through.

At roughly the 21-minute mark in the convocation (link here), as Peterson is answering a question, there’s a commotion offstage. A young man rushes up and grabs a microphone, on the verge of tears:

Peterson says, “I hope you can get the help that you need.” Spiritual director David Nasser walks over to calm the student as security guards appear. The student says more that’s not quite discernible, but you can make out “I’ve called 911” and “I want to know him better…” (possibly a reference to God, but the context was unclear).

Then he falls on his knees and begins sobbing. Tearing, wailing sobs.

Peterson begins to walk over himself as the video feed cuts out, but audio is still rolling. You can put together that the guards must have begun to remove the student, because Nasser’s voice can be heard saying firmly, “Stop. Stop. Stop pulling him.” [Update: A phone capture ofthe moment shows Peterson kneeling down and quieting the student while Nasser prays. It’s been confirmed that he is not a student at Liberty and was attending as a guest.]

While the student is still wailing, Nasser says a short, simple prayer. He prays that God would heal the student, that the Spirit would work in him, and that he would be encouraged in this moment to know that everyone is on his side. After he finishes, the wails have subsided. The last thing he says to the student is, “Hey buddy. We’re for you.” Then the conversation resumes, as well as it can be resumed after a disturbance like that. Peterson is badly shaken and breaking up, trying to collect himself. Falwell Jr. says something or other. Nasser is reassuring and earnest, patting Peterson’s shoulder and forthrightly attempting to salvage what can be salvaged of the convocation. Things stumble forward towards an eventual conclusion. But the disturbance hangs over it all.

While he doesn’t press Peterson, Nasser makes a couple of gentle attempts to inject the gospel into the conversation. He says that no doubt many people are feeling the way young David is feeling on the inside, even though they might not rush the stage to cry for help. He commends Peterson for offering a road-map that can guide people who are lost and despairing. But then he turns to the audience and says, “I’ll be the first to tell you, in front of our distinguished guest, that these rules work. But they all stop short without the Ruler.”

There are a wealth of layers packed into that statement, reflecting the layers in the convocation as a whole. It is clear to anyone who watches it that this is not Peterson’s natural habitat. The whole thing begins with two songs led by a full worship band while the audience sways and raises their hands. Nasser’s speech and gestures are saturated with evangelicalism. He speaks unabashedly about “putting Christ in the center of your life.” He frequently touches Peterson on the shoulder. Peterson, for his part, attempts to articulate his brand of existentialist Stoicism for his baby-faced, wide-eyed student audience. The culture clash could not be more acute.

[Editor’s Note: This article was written by Esther O’Reilly and originally published at Patheos. Title changed by P&P.] 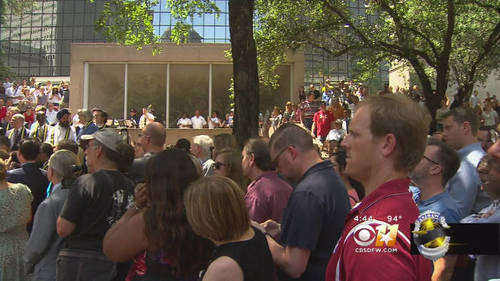 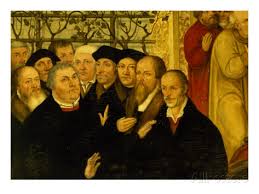 What Is a Reformer? 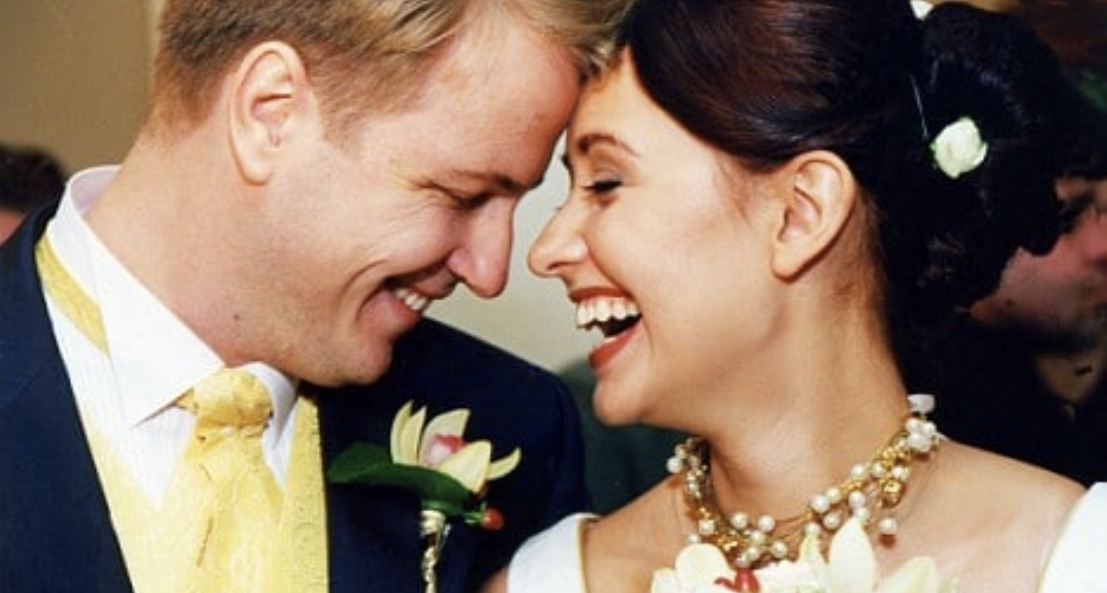 The Data is In: “Religious Couples Most Blissful of All”