[Bill Ruthhart | Chicago Tribune] Lori Lightfoot won a resounding victory Tuesday night to become both the first African-American woman and openly gay person elected mayor of Chicago, dealing a stinging defeat to a political establishment that has reigned over City Hall for decades.

After waging a campaign focused on upending the vaunted Chicago political machine, Lightfoot dismantled one of its major cogs by dispatching Cook County Board President Toni Preckwinkle, whose candidacy had been hobbled in part by an anti-incumbent mood among voters and an ongoing federal corruption investigation at City Hall.

Lightfoot’s campaign, which started last May as a long-shot bid to replace the city’s clouted politics with inclusive change, took the former federal prosecutor and first-time candidate from toiling in relative political obscurity to toppling the head of the Cook County Democratic Party.

“Today, you did more than make history,” Lightfoot told hundreds of supporters at the Hilton Chicago on Tuesday night. “You created a movement for change.”

With roughly 97 percent of the city’s precincts reporting, Lightfoot had swept all 50 of Chicago’s wards, winning 74 percent of the unofficial vote to 26 percent for Preckwinkle, a 28-year officeholder who prior to her eight years as the county’s chief executive served 19 years as a Hyde Park alderman.

Lightfoot will be sworn in as Chicago’s 56th mayor on May 20 while Preckwinkle will return to her third term running the county after a humiliating defeat that included losing her own 4th Ward by 20 points.

“This may not be the outcome we wanted, but while I may be disappointed, I’m not disheartened,” Preckwinkle told supporters at a Hyde Park nightclub. “For one thing, this is clearly a historic night. Not long ago, two African-American women vying for this position would have been unthinkable. And while it may be true we took different paths to get here, tonight is about the path forward.”

Tuesday night’s results marked the culmination of an improbable journey for Lightfoot, from the diminutive daughter of poor parents who worked multiple low-wage jobs in the segregated steel town of Massillon, Ohio, to graduate of the University of Michigan and the University of Chicago Law School, to federal prosecutor, major law firm partner and now mayor-elect of America’s third-largest city.

“My parents didn’t have much money, but they had their dignity and their dreams, dreams for their children, dreams for me,” Lightfoot said. “They taught me the value of honesty, decency, hard work and education, and they gave me faith, the faith that put me where I am today.”

Lightfoot will become the third African-American to serve as mayor. Harold Washington was elected in 1983 as the city’s first black mayor and won re-election in 1987 before dying in office later that year. Eugene Sawyer, the city’s second black mayor, was appointed to serve out Washington’s term until a 1989 special election.

Lightfoot is just the second woman elected as mayor, following Jane Byrne, who served one term from 1979 to 1983, and the first person elected Chicago mayor not born in the city since Anton Cermak took office in 1931. While she didn’t mention it frequently on the campaign trail, Lightfoot’s win also makes Chicago the largest U.S. city ever to elect an openly gay mayor.

[Editor’s Note: This article was written by  Bill Ruthhart and originally published at the Chicago Tribune. Title changed by P&P.] 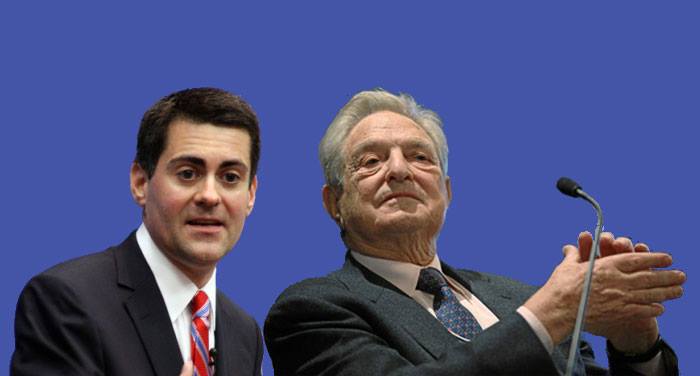 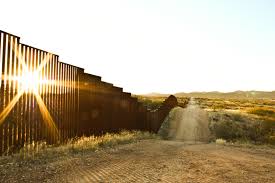