[Cole Lauterbach | Illinois News Network] After a heated debate, calls of racism, and shouting, the Illinois state House of Representatives voted to require all publicly held companies in the state to have at least one woman and one African-American on the company’s corporate board.

State Rep. Chris Welch’s bill, which passed Friday, would require any publicly-traded company headquartered in the state to have at least one woman and at least one African-American on its corporate boards starting in 2021.

“No later than the close of the 2020 calendar year, a publicly held domestic or foreign corporation whose principal executive offices, according to the corporation’s SEC 10-K form, are located in Illinois shall have a minimum of one female director and one African American director on its board of directors,” according to the text of the bill. It would allow boards to expand to meet the requirements.

It would require the Secretary of State to keep an online list of corporations that would show if a company is in compliance with the law.

The bill would also impose fines up to $300,000 for failure to comply.

State Rep. Tony McCombie, R-Savanna, said Welch’s bill is one of many anti-business bills lawmakers have passed this year.

“We are destroying the ability for our state to grow,” she said.

The conversation got heated and included accusations of racism. Welch, D-Westchester, said African-Americans and women deserve to have a voice in corporate America, which he said they’re not getting now.

“I’m not going to be ashamed to stand here and fight for the people that sent me here,” he said. “Ashamed to fight for African-Americans to have a right in a room? Are you kidding me?”

The Senate now takes the bill for consideration.

[Editor’s Note: This article was written by  Cole Lauterbach and originally published at Illinois News Network. Title changed by P&P.] 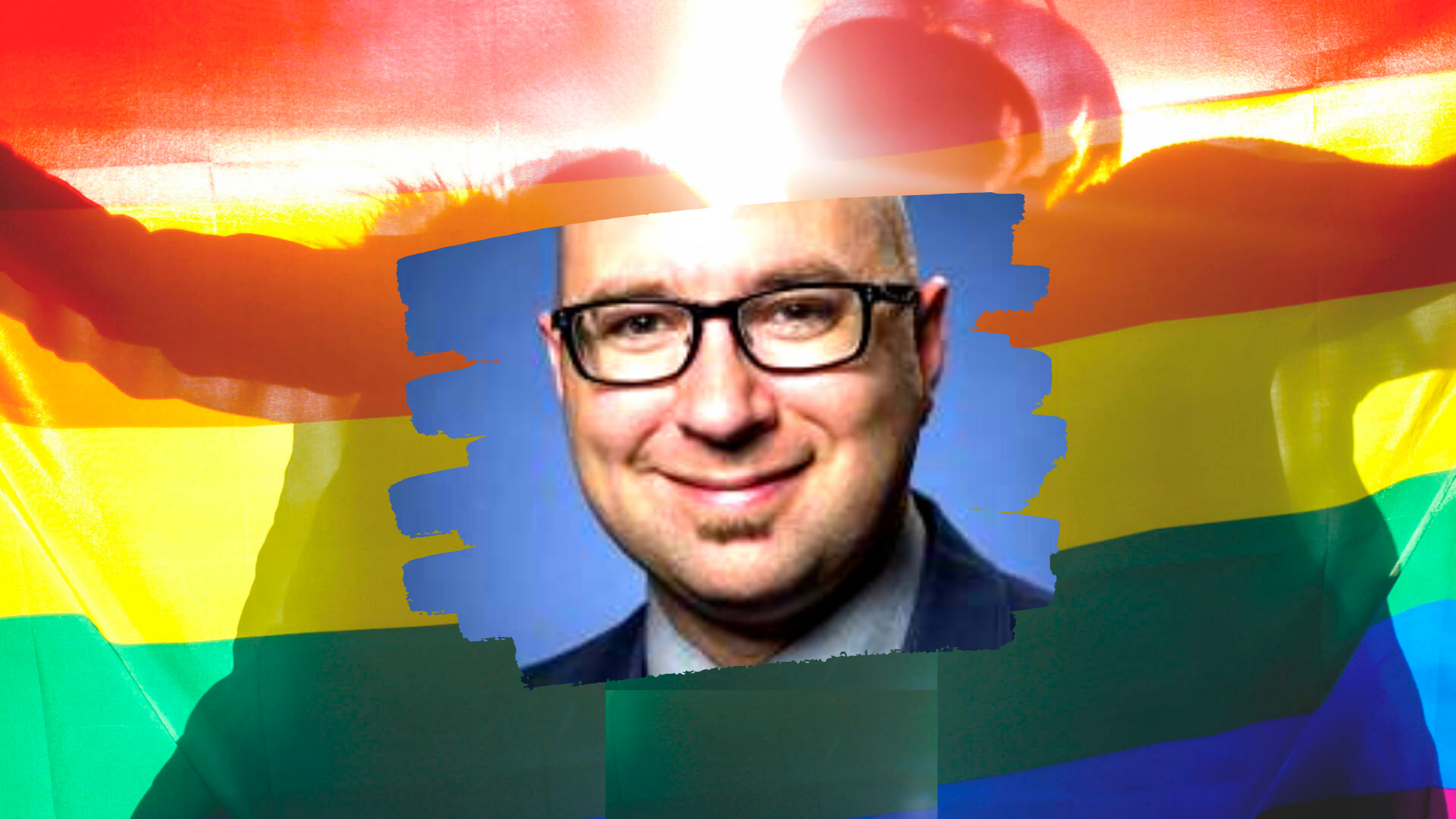 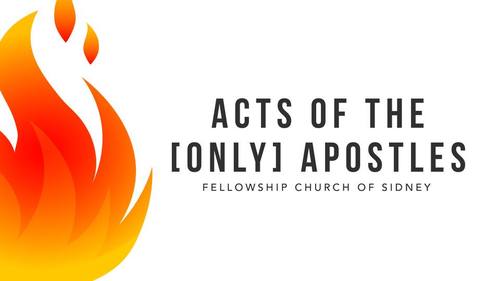 Sermon: Through Many Proofs 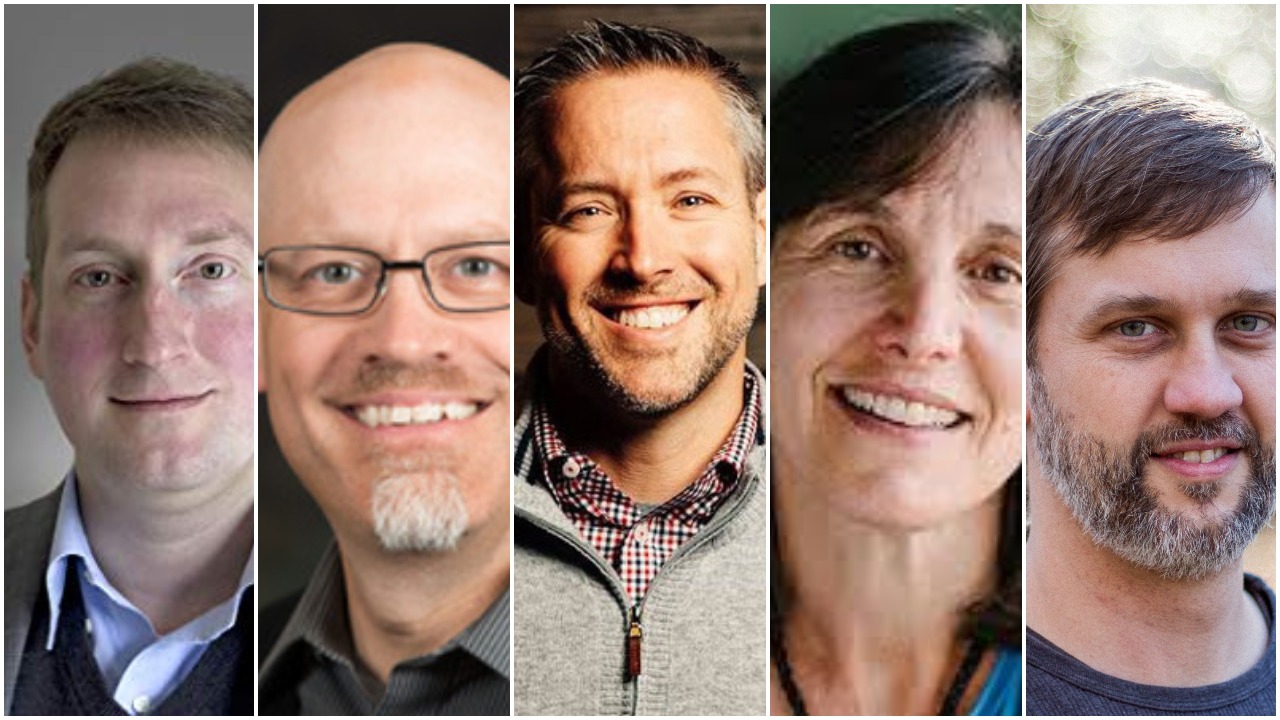