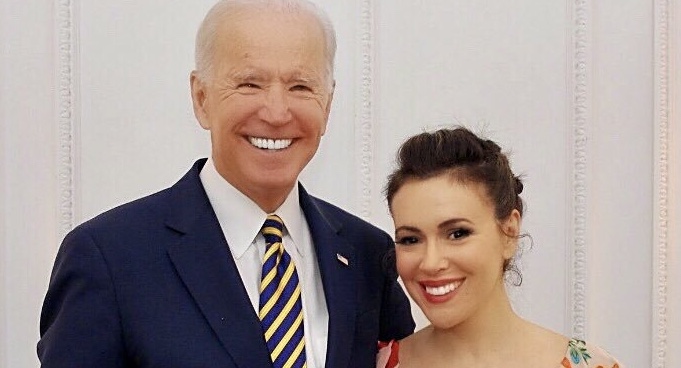 Let’s begin with the recent passing of Georgia Law HB481, the Living Infants Fairness and Equality (LIFE) Act which prohibits abortion when the heartbeat is detected. While waiting for Georgia Governor Brian Kemp to sign the legislation, on March 22, Alyssa Milano called for the Hollywood establishment to boycott filming in the state.

As of today, that list has grown to over “100 signers” that equate the film industry with the business of murdering the unborn.

Notice those who are included on the list agreeing not to participate in film production in the state of Georgia if Governor Kemp signs the legislation. Men.

Irony at its best. Throughout the original debate to legalize the rights of women to obtain an abortion, the argument has been made that women have autonomy over their bodies and the right to abortion. Men – in no way – has any legal say over the murder of their babies. “Her body, her choice.” The condemnation of men has been widespread among women as seen in the above linked article. Yet, these same pro-abortion women solicite and partner with men, and men, stripped of their legal rights, partner with them. The sheer irony cannot be lost on us. Hypocrisy cannot either when these women speak and behave with such vitriol against men.

At this point, one must be asking themself what does any of this have to do with Alyssa Milano and Joe Biden.

Although the “Metoo” movement began with “Tarana Burke, an activist from Harlem, launched the movement more than a decade ago to aid underprivileged women of color affected by sexual abuse,” it was propelled into the spotlight by one lone tweet by Alyssa Milano.

With one tweet alone, Alyssa Milano started a campaign against the sexual harassment of women, which literally went viral on social media and mainstream media outlets.

Soon words like “misogyny” and “rape culture” became common in American vernacular language, and so did the vehemently expressed denunciation of men which has not been uncommon in the pro-murder movement among women. The many women of the #MeToo movement say virtually the same types of denigrating accusations of men.

For example, one of the reply-tweets to Milano’s call for ‘MeToo’ stories (this is among thousands of tweets that have plagued social media):

Alyssa Milano has been extremely vocal about those who commit such gross, violent, demeaning, and dehumanizing acts against women – and yet – she has the highest regard and believes that the ‘creepy’ former vice president of the United States Joe Biden has never intended to “make anyone uncomfortable,” particularly women.

Additionally, Milano has tweeted that ‘handsy” Biden’s “leadership” is needed in America “now.”

And I just couldn’t pass up this latest tweet:

Think about that for a few moments (because if it takes you longer than that you may need to have your head examined). Alyssa Milano wants to put American females, young and old, back into the hands of a man who seems to be unable or unwilling to keep his ‘hands off of them.’ 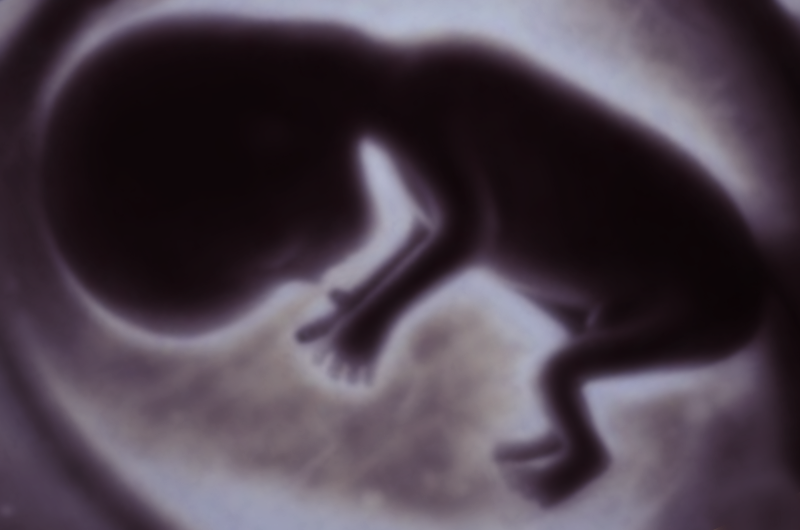 Russell Moore: What Will Be The SBC’s “Ethics” In The Defense of Abortion? 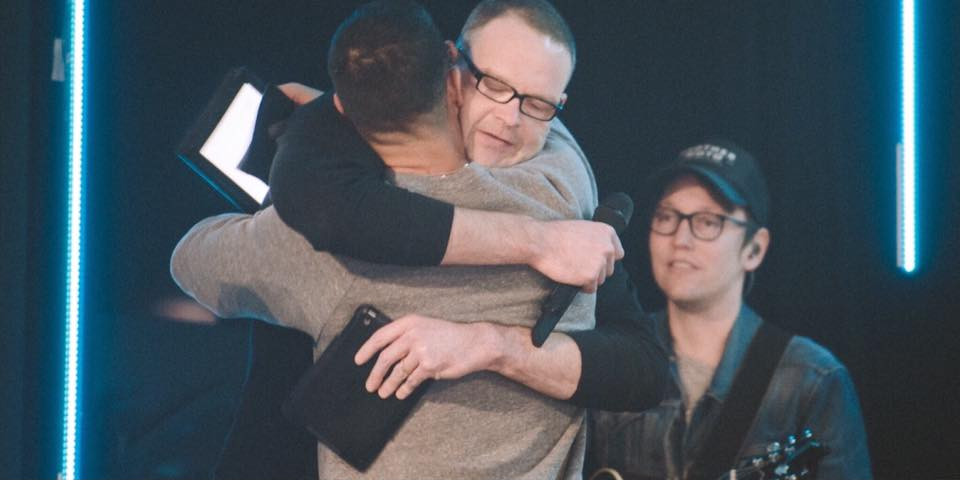