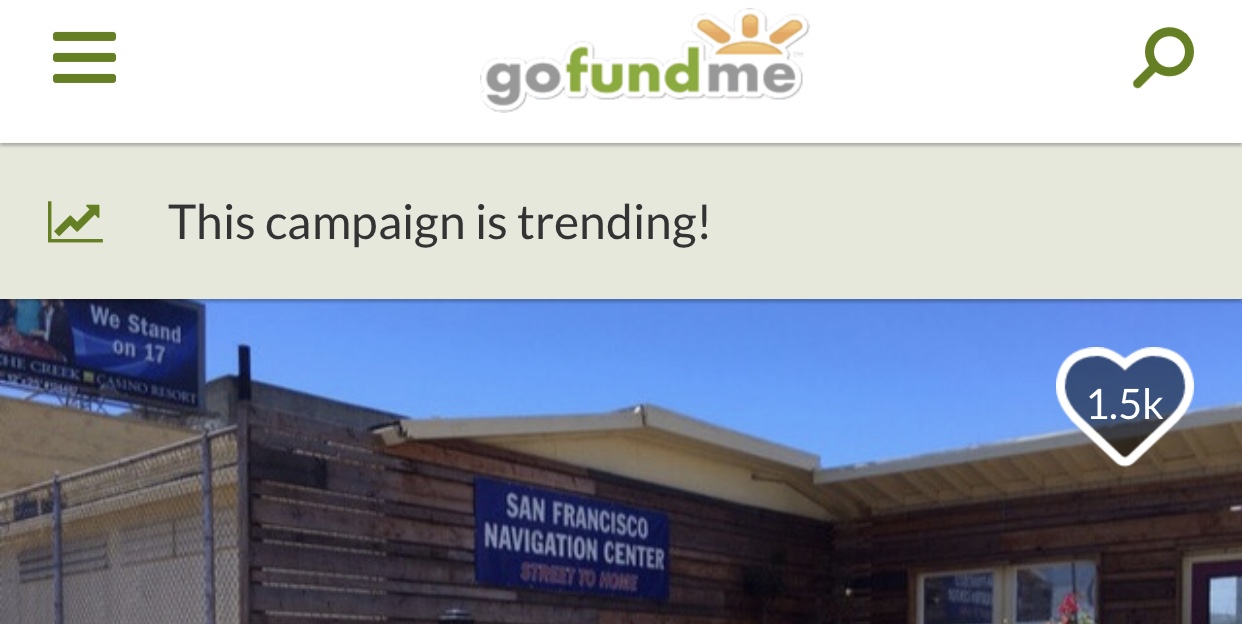 [Sarah Ruiz-Grossman | Huff Post] San Francisco residents have launched warring GoFundMe campaigns over plans for a new homeless shelter in a wealthy neighborhood. One wants to raise money for lawyers to fight the proposal. The other supports the idea of the shelter and is seeking funds for a local homeless services group.

Early this month, Mayor London Breed (D) announced a proposal to build a 200-bed “SAFE Navigation Center,” which would provide shelter and services to people without homes. It would be located on what is now a parking lot in the Embarcadero, an affluent waterfront neighborhood that tourists often frequent.

Last week, an unnamed resident of the nearby neighborhood of South Beach launched a GoFundMe page to collect money to pay a legal team to oppose the shelter plan. The fundraiser had garnered more than $65,000 by midday Friday.

Earlier this week, William Fitzgerald, a San Francisco resident who doesn’t live close to the site, started a GoFundMe page to counter that effort and raise funds for the local Coalition on Homelessness. It had raised more than $70,000 as of midday Friday.

“It matters to support homeless folks in every neighborhood,” Fitzgerald, 33, told HuffPost. “In a lot of neighborhoods in San Francisco, folks like to complain about homelessness and just want them out of their neighborhood ― but that doesn’t fix the problem.”

He said that there should be so-called navigation centers in every neighborhood of the city and that “housing is a human right.”

GoFundMe itself donated $5,000 to Fitzgerald’s fundraiser, tweeting, “Our team loves this cause.”

Meanwhile, Breed said in a statement on Friday that she’s “committed to doing the hard work” of helping homeless people into housing.

“It’s incredibly frustrating and disappointing that as soon as we put forward a solution to build a new shelter, people begin to threaten legal action,” the mayor said, noting that she “get[s] that people have questions.”

“But we all need to be willing to be part of the solution,” Breed said.

Amid the nation’s affordable housing crisis, California has one of the worst rates of homelessness. On a single day in January 2018, more than 500,000 people were homeless nationwide, according to a recent report from the Department of Housing and Urban Development ― and almost a quarter of those people lived in California.

[Editor’s Note: This article was written by Sarah Ruiz-Grossman and originally published at the Huff Post. Title changed by P&P.] 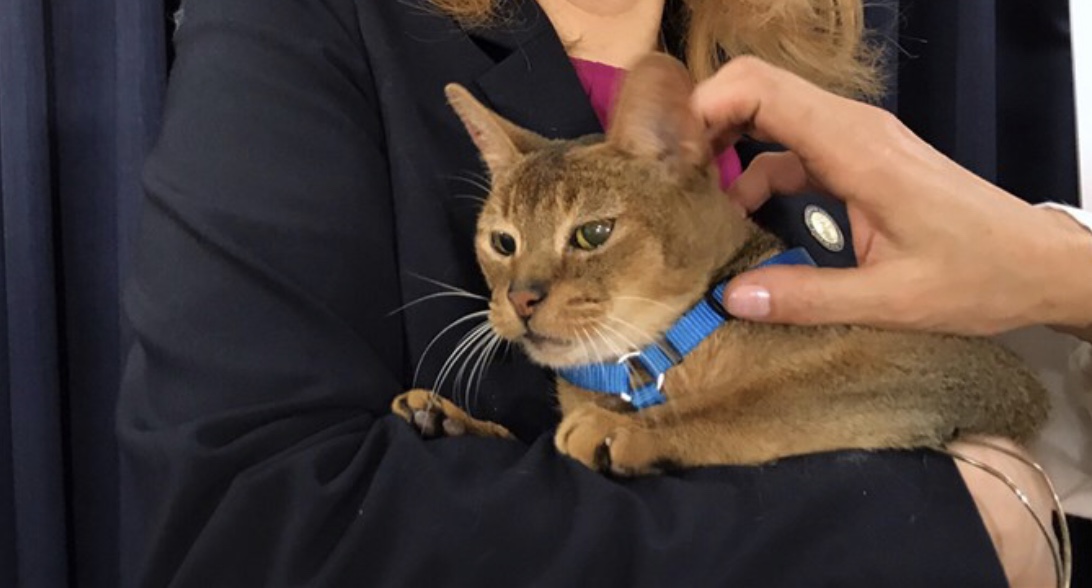 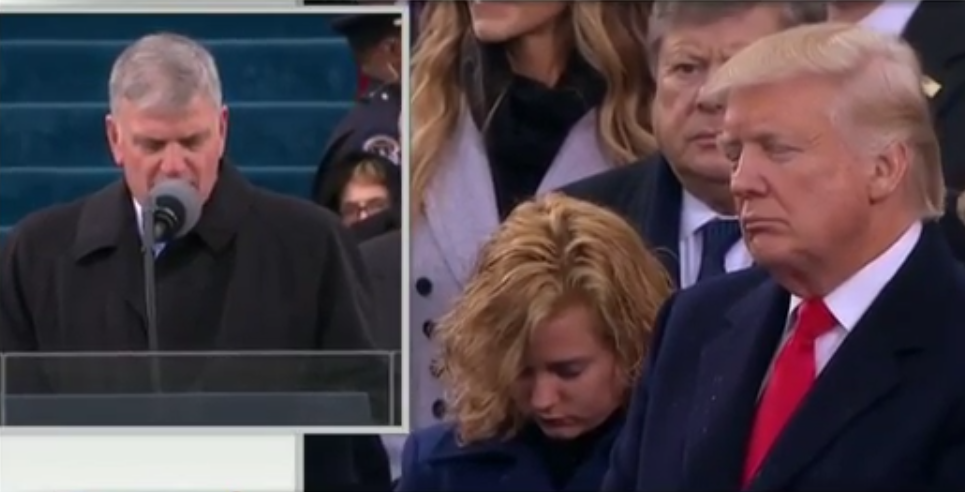 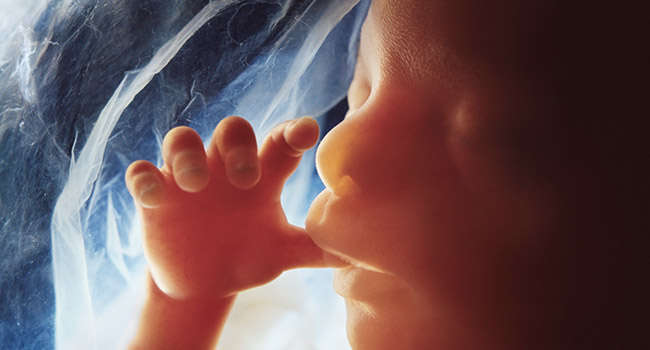