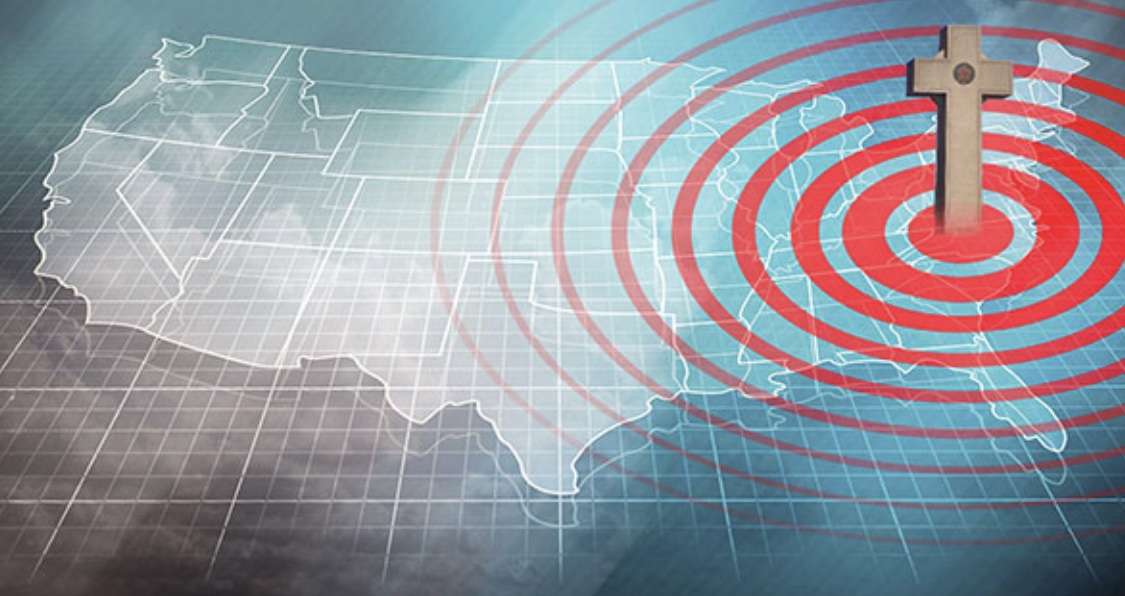 [First Liberty] The countdown to the final battle is on.

We’re less than one day away from going before the U.S. Supreme Court to present oral argument in defense of the Bladensburg WWI Veterans Memorial – as we’re fighting to preserve the memory of 49 of our nation’s fallen heroes.

And as we draw closer to oral argument, we want to show you why the outcome goes far beyond just preserving this one historic gravestone made of concrete and bronze.

In fact, constitutional experts, prominent national leaders and some of the top religious freedom attorneys across America – many of whom have voiced their support to keep the memorial standing – are calling this the biggest and most important case the High Court will hear this term.

That’s because this case could possibly affect religious liberty for the next 30 years.

In this feature, we’re giving you the three most important things you need to know about the Bladensburg case, and why the Supreme Court’s ruling could have a rippling effect on the first freedom of millions of Americans – including you.

First, by saving the Bladensburg Memorial, we are also saving thousands of similar veterans memorials across the country that have religious imagery.At the very forefront, this is about keeping bulldozers away from the monuments that pay tribute and homage to our service-members and their sacrifice – including the free-standing cross-shaped memorials in Arlington National Cemetery.And a majority of Americans agree that memorials to our nation’s fallen heroes must remain standing, because reducing memorials to piles of ashes would be like desecrating their legacy of sacrifice.2

2. Replacing a legal test that has set bad judicial precedent for nearly 50 years.

Second, we have an opportunity to get rid of a really bad Lemon.For close to 50 years, courts have relied on an unconstitutional and outdated precedent known as the “Lemon test” to decide if the government has violated the First Amendment by establishing a religion, especially when it comes to public displays that have religious imagery.Legally speaking, that test has left a bitter aftertaste.In effect, this test has put many of our nation’s war memorials in the cross-hairs and under impending threat of desecration or destruction. What’s more, it is what has prompted thousands of lawsuits simply because a monument or display personally offends someone.Or to put it simply, it gives way to subjective “feelings” rather than sound constitutional logic.But with the Bladensburg case, we’re arguing that we must oust the Lemon test for good – and instead use a standard that is in keeping with what the Framers of the Constitution intended.

1.Setting a new standard that’s more in keeping with the U.S. Constitution.

Looking forward, the Supreme Court’s ruling on Bladensburg could be a turning point for religious liberty, affecting how you and millions of Americans live out your faith now and in the future.

Above all, with this case, the High Court can offer some much-needed clarity to the meaning of the First Amendment, which has been muddled because of prior bad legal doctrine.

[Editor’s Note: This article was written and originally published by First Liberty. Title changed by P&P.] 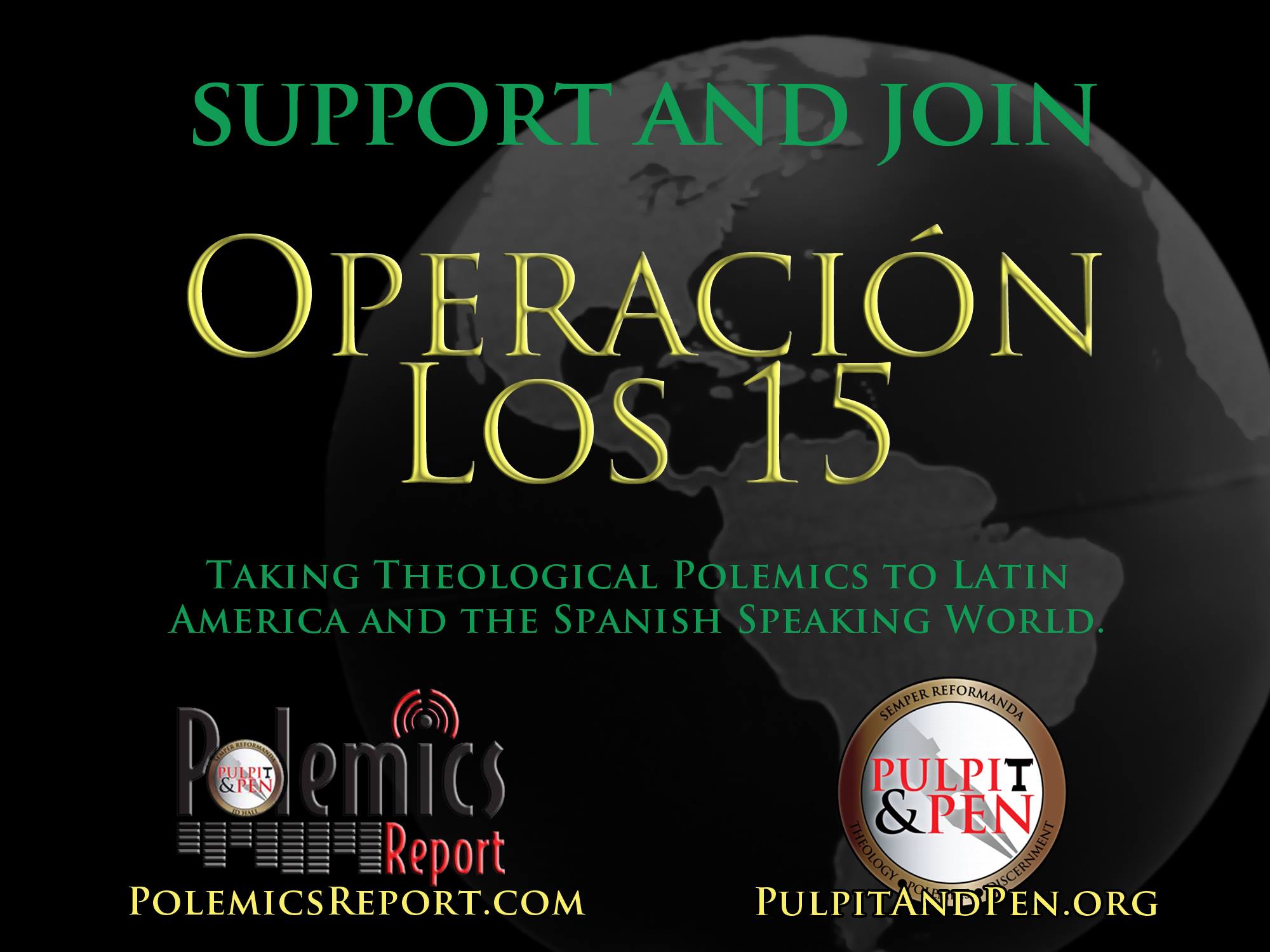 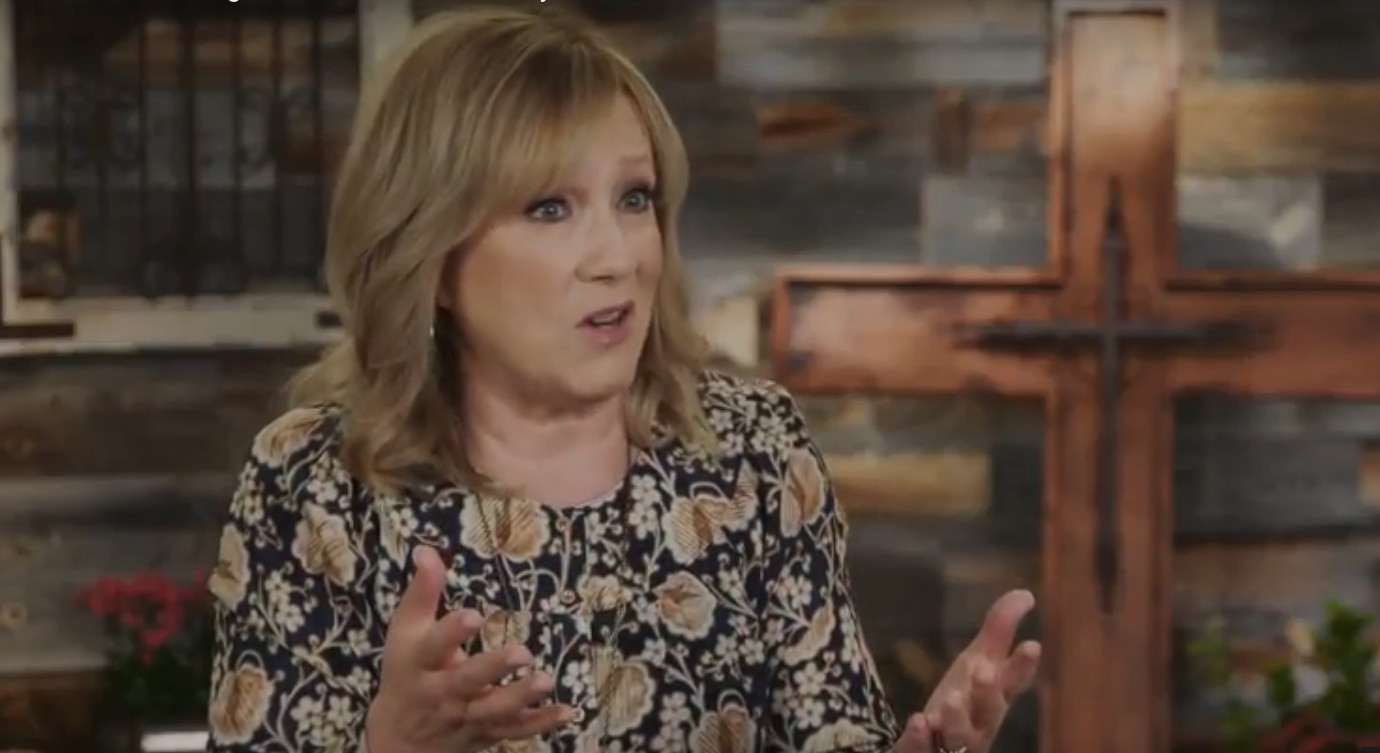 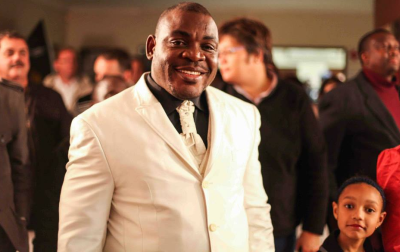