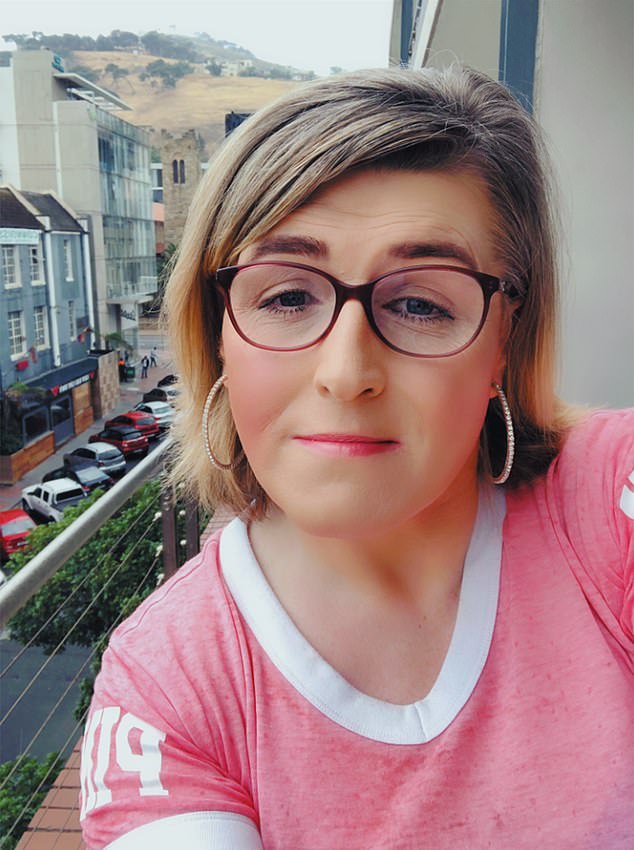 Three police officers came to the home of Kate Scottow, questioned her about ‘deadnaming’ a person on Twitter (which amounts to refusing to identify a transgender person by their preferred name or pronoun) and promptly arrested her. Scottow remained in jail for more than seven hours where they questioned her more extensively.

After having her fingerprints, DNA, and photo taken, the investigation into the alleged crimes continues for Scottow, a native of Hertfordshire, in England.

Although this incident is just now being reported, the arrest occurred in December and as of the date of publication, Scottow’s cellphone and laptop computer have not been returned by the police, who insist that they are evidence in a committed crime.

I was arrested in my home by three officers, with my autistic ten-year-old daughter and breastfed 20-month-old son present. I was then detained for seven hours in a cell with no sanitary products (which I said I needed) before being interviewed then later released under investigation … I was arrested for harassment and malicious communications because I called someone out and misgendered them on Twitter.

The Hertfordshire Police confirmed the arrest, stating, “We take all reports of malicious communication seriously.”

Scottow denied harassing or defaming the “transgender” person and claims a ‘genuine and reasonable belief that a human cannot practically speaking change sex.”

Deputy Judge Jason Coppel gave an injunction that bans Scottow from continuing to reference Stephanie Hayden (pictured above) as ‘a man’ or linking him to his ‘former male identity’. 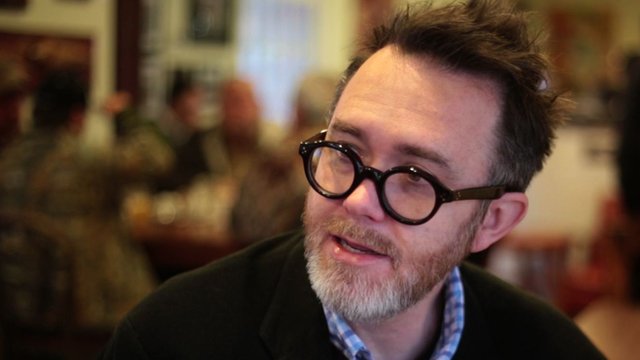 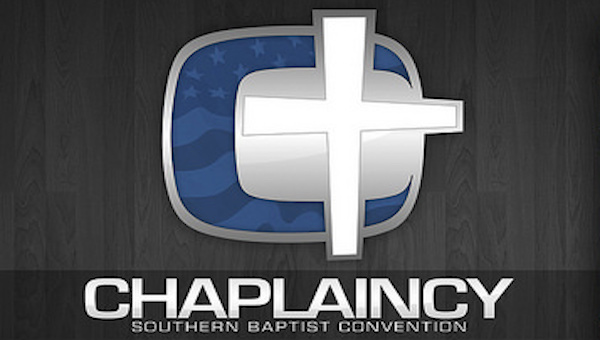