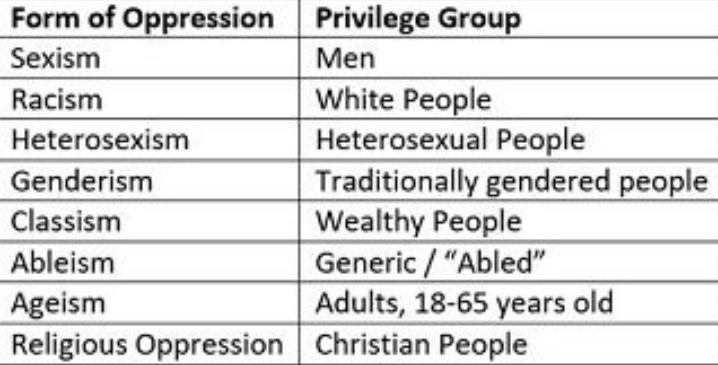 January 30, 2019 [Matthew Vadum, The Epoch Times] Concerned parents in Santa Barbara, California, have filed a federal lawsuit against a radical activist group and their local school board over taxpayer-funded “inclusivity” instruction. They characterize these sessions as public-school indoctrination that falsely portrays America, depicting the nation as a cruel, oppressive, and racist country.

The school district and a left-wing nonprofit called Just Communities Central Coast (JCCC) are named as defendants in the lawsuit. According to its most recent publicly available IRS filing, JCCC, created in 2008, had gross revenues of $629,479 and employed eight staffers along with 43 volunteers in 2016.

The nonprofit says its teachings are aimed at closing what it characterizes as an achievement gap between Latino and white students. Critics counter that the group is attempting to radicalize students and encourage them to become political activists who see the world through the Marxist lens of race, sex, and class.

According to attorney Eric Early, who is representing the parents, the lawsuit aims to halt what he calls a “creeping, social justice warrior, alt-left takeover of the Santa Barbara Unified School District.”

The lawsuit “is doing its best to stop this outfit, Just Communities Central Coast, from continuing to indoctrinate the teachers and young, vulnerable minds of the district with Alinskyist training and beliefs,” Early told The Epoch Times.

The late Saul Alinsky was a community-organizing guru who wrote the influential book on leftist tactics known as “Rules for Radicals,” which urged agitators to “rub raw the sores of discontent” to force “radical social change.” Both Barack Obama and Hillary Clinton acknowledge that Alinsky’s teachings inspired them.

“The bottom line is it’s time to stop the far-left indoctrination of the district’s teachers and students, and it’s time to bring to light what’s really going on in these classrooms to parents who had no idea before this came to light,” Early said.

The complaint filed in the lawsuit claims that “under the guise of promoting so-called ‘unconscious bias’ and ‘inclusivity’ instruction, JCCC’s actual curriculum and practices are overtly and intentionally anti-Caucasian, anti-male, and anti-Christian.”

According to training materials used by Just Communities, the United States is a profoundly racist country. White people enjoy a special “privilege” because they are white and gain “unearned access to resources that enhance one’s chances of getting what one needs or influencing others in order to lead a safe, productive, fulfilling life.”

“Oppression based on notions of race is pervasive in U.S. society and many other societies and hurts us all, although in different and distinct ways,” the material also states.

The legal complaint states the Santa Barbara school board has “wholeheartedly supported and promoted JCCC’s discriminatory program” and has doled out more than $1 million to it since 2013.

SBUSD is violating the U.S. Constitution and Title VI of the Civil Rights Act of 1964 “as they discriminate on the basis of … race” by “intentionally supporting, promoting and implementing JCCC’s programming in SBUSD’s schools with knowledge of its racially discriminatory content and application, which has created a racially hostile educational environment for many teachers and students.”

Jarrod Schwartz, executive director of Just Communities, hasn’t responded to The Epoch Times’ requests for comment as of press time.

But Schwartz previously denied the substance of the allegations against his group in December, according to the  Santa Barbara Independent.

“It’s not who we are, not what we do,” Schwartz was quoted as saying.

“The work is not about blame or guilt.

[Editor’s Note: This was written by Matthew Vadum and originally published at The Epoch Times] 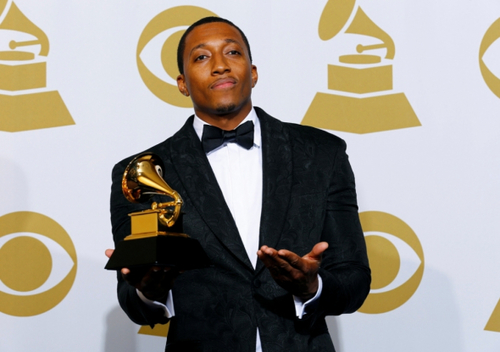 Clayton Jennings, Money, Sex, and Cover-ups – The Story From Beginning to End 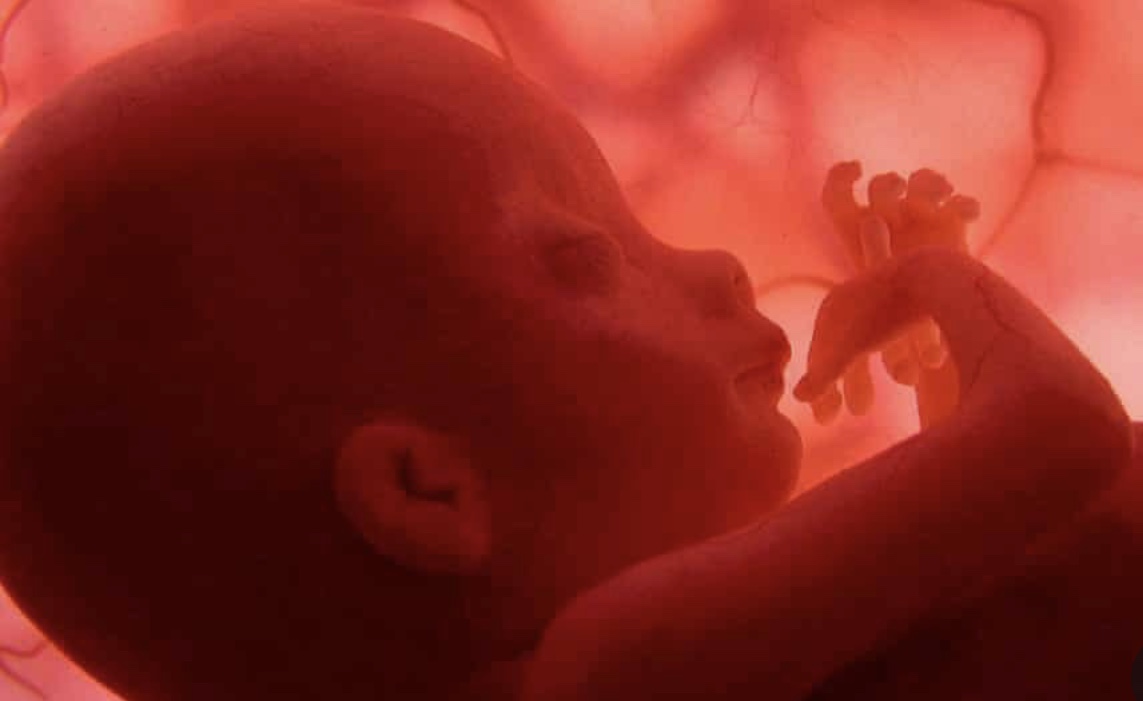 Alabama Teen Allowed to Sue on Behalf of Aborted Baby