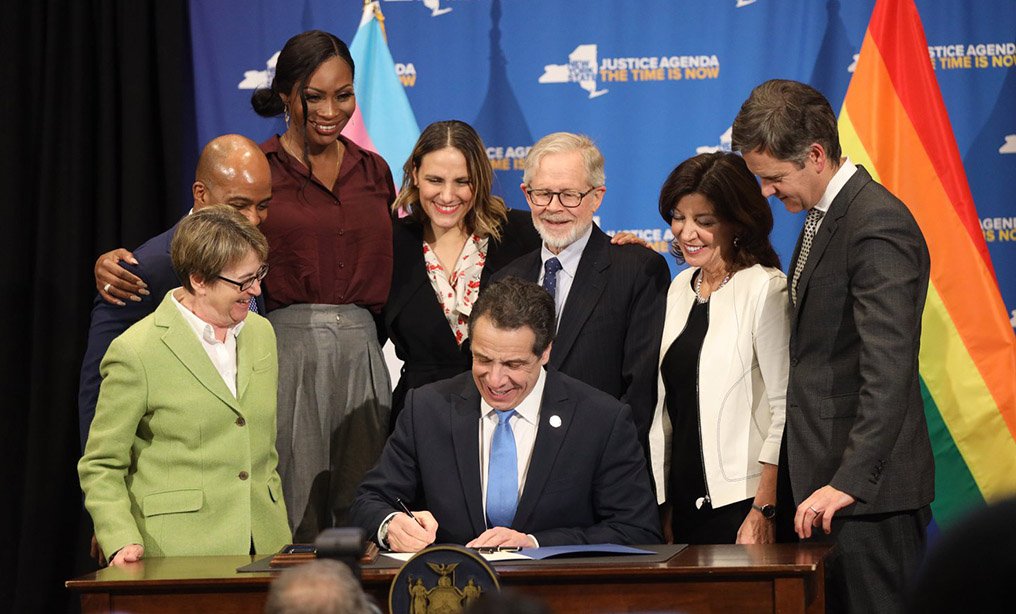 The state of New York made big news last week when it passed the Reproductive Health Act, effectively decriminalizing the act of abortion up until the point of birth. The state’s governor, Andrew Cuomo, celebrated his government’s wicked action by directing the spire of One World Trade Center to be lit up pink. Nearly lost amongst the controversy surrounding these nearly unprecedented acts of American depravity was prior action taken by New York’s legislature to extend non-discrimination protection to “transgender” people. On January 15th, the legislature passed the Gender Expression Non-Discrimination Act, “making gender identity a protected class in areas of housing, employment, and public accommodation.” It was signed by the governor on Friday, the 25th. With its recent legislative actions, New York now rivals Sodom and Gomorrah in its toleration and promotion of sin.

In New York, the state declares that humans at a certain point of development do no have a right to live while simultaneously declaring that other humans have the right to identify themselves as a gender other than that of their birth. In other words, a human adult female can defy both scientific evidence and biblical revelation to declare herself a man while declaring that a developing baby in her womb does not have the right of human life. This shuddering reality gives a whole new meaning to being in a “New York State of Mind”.

Christians familiar with the history recorded in the Bible and in secular textbooks should not be surprised. Depravity like this may be unprecedented in America but it is not new under the sun. We live in a Genesis 3 and Romans 1 world. Only Jesus can save us from the sin which surrounds us on the outside and seeks to dominate us from the inside. Christians would do well to remember this gospel truth when engaging in political discourse regarding the recent developments in New York. 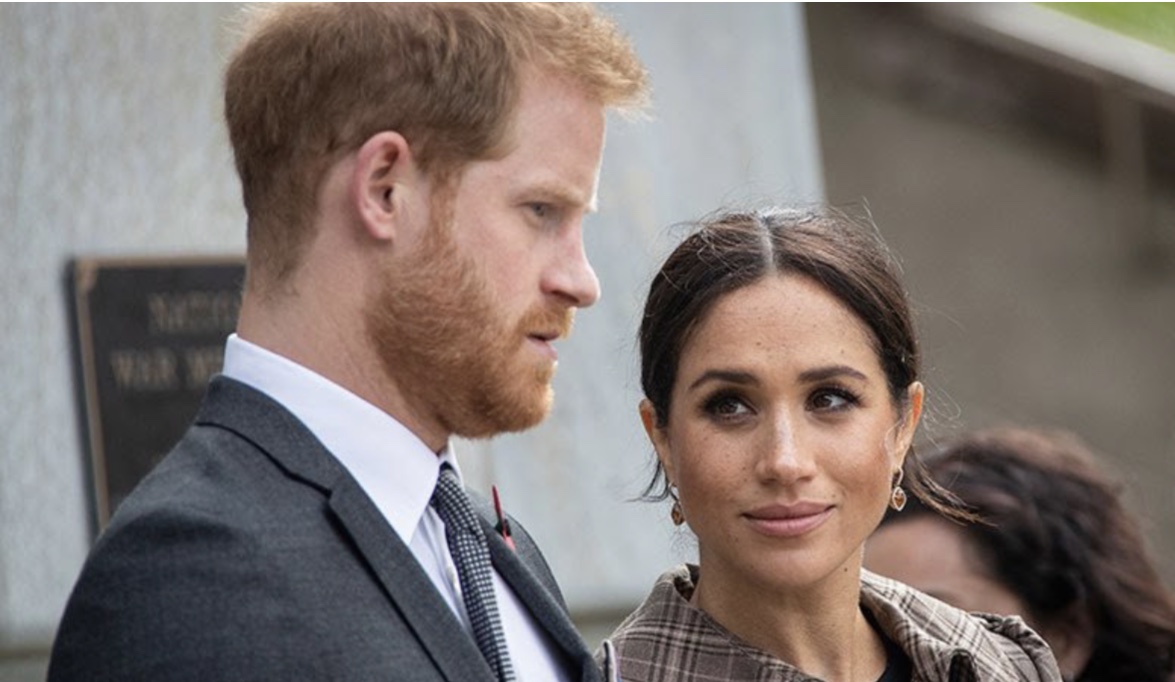 Pastor Supports Protest Against Own Church