No one who spoke at the G3 Conference alongside the Rauschenbuschists wanted to interact with my post on why Spurgeon would not attend G3. They did not interact with the article because they could not. It was indisputable. While these men claim the heritage of Spurgeon, they ignore his absolute detestation of partnering with compromise and bad doctrine. The only notable flash-in-the-pan pseudo-celebrity with a twitter pulpit that we are aware of interacted with the article was Samuel Sey, who merely claimed the article was somehow (inexplicably) “slander” and we were like the devil.

When I posted the article an admin asked me, “Do you think that will get lots of interaction?” and I responded, “Absolutely not. There’s no debate and there’s nothing for them to say.” Anyone who would foolishly suggest that Spurgeon would take part in an event with someone like John Piper or anyone like those described in the Dallas Statement would immediately betray that they know very little about Charles Spurgeon.

Well, it seems that the article got at least some attention from the charismatics who posted a preemptive article about the Prince of Preachers at Charisma News, entitled, “Would ‘Prince of Preachers’ Charles Spurgeon Attend ‘The Send’?”

On a scale from “full bag of nopes” to “no way in Hades,” where do you think the likelihood lies of Charles Spurgeon attending The Send?

Anyone who really knows Spurgeon would know it’s a laughable suggestion that he’d take part in such a blasphemy show. But what we laugh at, Charismatics applaud.

As for their arguments as to why Spurgeon would attend such a Shinola-show, I’ll just let you read it here.

I would argue that Spurgeon would be no more likely to attend The Send than he would the Shepherd’s Conference, which he wouldn’t touch with a all, John MacArthur did not recently say that charismaticism was the “greatest polemical battle of our day,” but that it was Social Justice. And if that’s the case, the chance of Spurgeon attending a conference with the guys who run The Gospel Coalition (Mohler, Duncan, Dever, Charles) – which is so ‘woke’ it just encouraged us to let to single homosexuals adopt children – is next to zero. 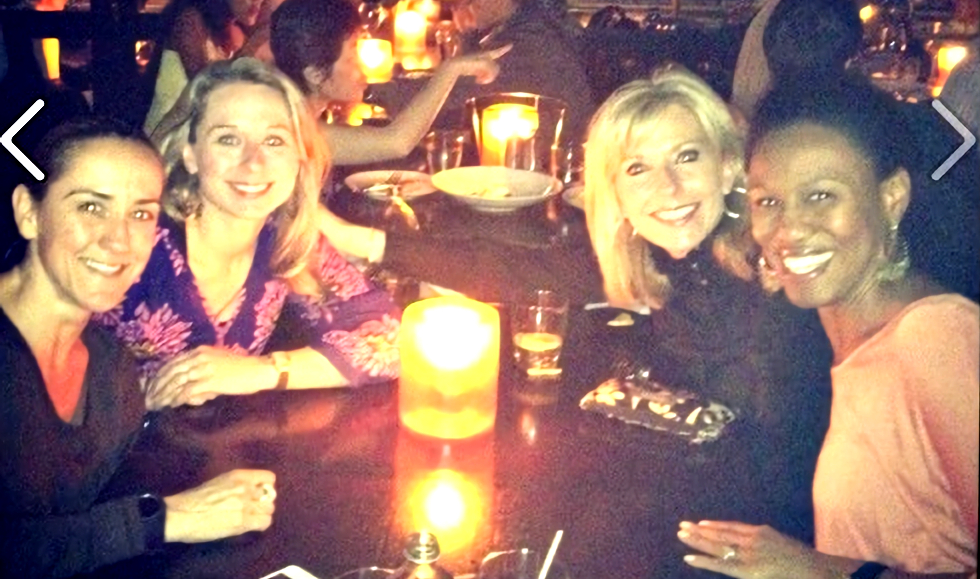 The “Almost Christian” – An 18th-Century Encouragement to Be Berean 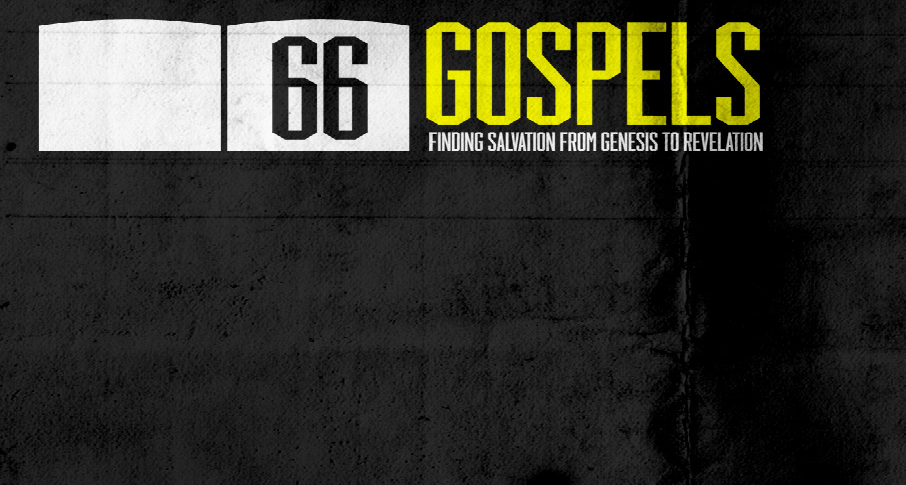