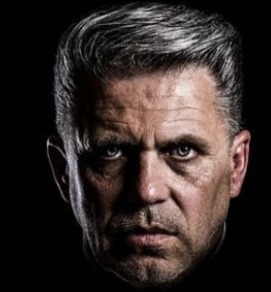 For years now, the APA has been at the forefront of legitimizing progressive gender and sexual ideologies; that is just what they did in this new report on boys and men. The report is the first of its kind from the APA, which in the past has issued “guidelines” for girls and women, as well as for so-called “sexual minorities.”  Simply put, this report is full of vain conclusions that are less clinical recommendations than they are naked worldview assertions.

While the APA report is full of strawman assertions, the report isn’t lacking is some cold hard facts. The problem is the conclusion the APA draws from the report, not the facts. Fact is that men and boys in America are not doing well. They’re diagnosed with ADHD at two times the rate of girls; they perform worse on standardized tests.  Males are suspended and expelled from school at a disproportionate rate. Older men use drugs and alcohol more often and don’t seek help for mental health issues like depression. Males commit 90 percent of homicides and make up 77 percent of homicide victims. The male population accounts for 93 percent of federal prison inmates and are 3.5 times more likely than women to commit suicide.

Yes, the American male is in trouble, but the trouble does not stem from what the APA identifies as “traditional masculinity” in their report.  In other words, according to the APA report “anti-femininity, achievement, eschewal of the appearance of weakness, and adventure, risk, and ability to handle violence” is the cause of societal woes. To me, these are characteristics of what a man should be like with Christ being the center focus of all these qualities. The problem lies in the fact that what the APA is calling “problematic with men” is not the problem at all. It is the lack of these characteristics in the majority of the male population that is causing these problems.

To be a man doesn’t mean being barbaric, as the APA report wants to paint the picture. What it means is protecting, loving, leading, fellowshipping with God. As Christians, we should be raising our sons to be men. We should be raising them not to look or act like women, wanting them to strive for achievement, not to appear weak, to seek adventure, risk and to be able to handle violence. The bible is clear that men are to act like men and women like women. The game that the APA is playing here is clear; they are against traditional and biblical masculinity. Masculinity reaches its pinnacle in Christ, who far from being a man of violence, laid down His life for His beloved.

Make no mistake here, the APA’s report is not science; it’s a worldview. That worldview is against traditional masculinity, with the end goal being to stomp out any form of biblical or traditional manhood. Our society’s rejection of biblical truths is at the root of much of the real turmoil that the APA’s reports. Until we, as a society, turn back to biblical truths and stop relying on recommendations from organizations like the APA, men will continue to be marginalized and society will continue to crumble. Without Christ, there is no hope. 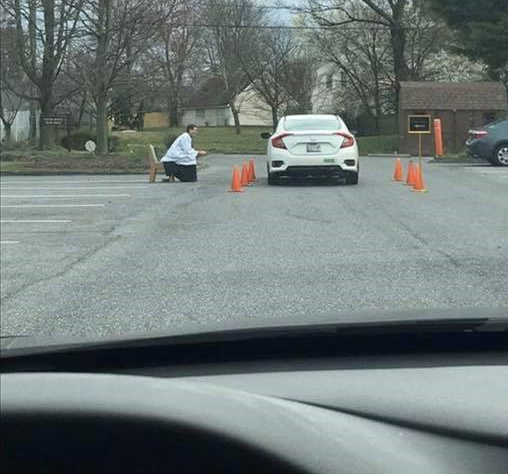 Priest Gives Drive Through Confessions In Response To Coronavirus