Steven Anderson is not a Christian who I would, in any way, endorse. I told him that to his virtual face when he once joined me on my podcast (he was invited so I could make a point about assuming orthodoxy by litmus test). Anderson returned in and said I was not a Christian he would endorse in any way. Anderson would, most likely, call me “a devil” (or something like that) for being a Calvinist, and probably on a host of other issues.

Chiefly, Anderson and I differ on what he would call Lordship Salvation and other soteriological issues like election, the hopeless of homosexuals (he believes in that, I do not), praying public imprecatory prayers against the president, and whether or not we should stand on the pulpit when we preach.

However, I want to – as I’ve done before – use Anderson and his curious (and always-interesting) ministry antics to make a point and shame the rest of us. After all, if Anderson is generally agreed-upon in wider evangelicalism as being the most extreme and misguided zealot with a Youtube pulpit, then if what he does that’s right is better than what most evangelicals typically do that’s wrong, then it should shame all of us.

As you’ve probably seen in reports, Anderson’s colleague and compatriot, Donnie Romero, recently resigned after admitting to being with prostitutes and using marijuana and gambling. Romero was the pastor of Stedfast Baptist Church in Fort Worth Texas, which is affiliated loosely with Anderon’s Faithful Word Baptist Church in Tempe, Arizona. Both are a part of what some call the New Independent Fundamental Baptist (NIFB) movement, which is an in-your-face version of fundamentalism for a younger generation.

The press, of course, had a field day with this primarily for two reasons. First, Anderson has made every media hit list known to man, and the press has an axe to grind (whether or not he’s asked for it is an altogether different matter, but an axe they have, nonetheless). Second, Romero made the news for praying that God would “finish the job” of the tragic Orlando gay nightclub shooting.

So then, you have the scandal of an anti-LGBT preacher being caught with prostitutes. Of course, a worldview that approves of homosexuality can’t really condemn promiscuity or adultery, but the issue isn’t that the media is hypocritical; that we’ve come to expect. The issue is that the preacher was hypocritical, hence the field day.

Let’s forcefully condemn Romero for the sake of record. We can condemn him for being a whoremonger, a hateful person, and a hypocrite. We pray he repents and is forgiven.

Now that the condemnation is obligatorily applied, is Anderson – or the NIFB – responsible for the sins of Romero? Some might argue that fundamentalism attracts perverts and hypocrites, and would point to Jack Schapp or Bill Gothard as an example of a pandemic problem in the movement. I highly doubt, despite a recent report originating in Great Britain, that fundamentalism has a higher dose of perverts than any other religious sphere of influence. Charismaticism has its Jim Bakkers and Jimmy Swaggarts. Mainline denominations like the UMC, UCC, and ELCA have just chosen to ordain their rainbow-bedazzled perverts and so they aren’t subject to the charge of hypocrisy because they’re not subject to the charge of having any moral standards at all. Roman Catholics have their, well, just throw a rock into a crowd of priests and you’ll hit a pedophile. Calvinists have their Tom , Art Azurdias, and RW Glenns. Antinomians have Tullian Tchvidjian, you get the point. It would make no more sense to blame sexual sin on the theology of the NFIB than it would blame any of the other aforementioned groups for their own black sheep.

Apparently acting in voluntary cooperation, as Baptists are prone to do, Anderson was asked to help handle the matter in Fort Worth (or butted in, I’m not sure which).

Romero was given the opportunity to speak, saying, “I’m very sorry for the hurt this may cause people, the discouragement. I’m so sorry. I love you guys. I wish I wouldn’t have let it get to this point.”

Although he did not confess to the seedy details at that time, Anderson claims that this was because his wife and children were in the room. Anderson then went on to divulge the details himself, without hesitation, on his Youtube channel (which is not necessarily the venue I would have chosen, but I digress). Anderson was candid about Romero and what he did.

Anderson said, “I found out about it on Monday, and I confronted him and intervened and then basically stepped in and tried to help the church get through this. Churches frequently just cover things up. That is wrong. It’s sad how it makes Christianity look bad and Baptists look bad, but it’s not right to cover this up.”

It appears that Anderson did exactly as he said. He found out about the matter, had the man step forward and confess to disqualifying sin, let people process the initial bombshell, and then was candid about what he had done while sparing the lascivious details.

Side note: Ironically, one of Romero’s last preaching clips publicly posted was entitled, “Who will be thrown out of the church?”

When scandal from grossly hypocritical pastors hits a denomination or church (and it will), the question is how is it dealt with? Was it covered up? Was it brushed under the rug? Or was it acknowledged and was the pastor placed under that includes removal from the pulpit?

To their credit, Calvinists seem to have a tendency to own up to their sins and publicize their own disqualification. This has been in seen in recent years with both Art Azurdia and RW Glenn. However, Tom Chantry and the Association of Reformed Baptist Churches in America (ARBCA) provide an exception to this rule, and their rug-sweeping has created a major crisis for the already-small denomination. Sovereign Grace Ministries is another example of Calvinists failing to be open and transparent about sin in their midst.

Other denominations, like the Southern Baptist Convention, are infamous rug-sweepers and their scoundrels are often not expunged from the pulpit until (to quote David Hankins) “they are caught in bed with a live boy or a dead girl.” When pastors or denomination offficials are forced to resign, they are often given a golden parachute package to compensate them for keeping it quiet (like Joe Aguillard or Bob Reccord).

Charismatics have an even more atrocious track record, usually involving “Apostles” coming in to lay hands on the offender and pronounce them changed (as TD Jakes just did for adulterous pastor, John Gray).

Catholics just move their priests to Indian reservations or pass them around like a hot potato.

Ultimately, Anderson’s behavior regarding this controversy seems to be commendable. And that might not be a popular statement for those who loathe his theology.

At the end of the day, all of his theology is still there to criticize. But it should be a sufficient criticism all unto itself.

My point of this little commentary is simple: If Steven Anderson – who you all detest – can act with a modicum of integrity in the midst of scandal, this just leads to a broader condemnation of the rest of evangelicalism who have a tendency to just make problems disappear quietly. 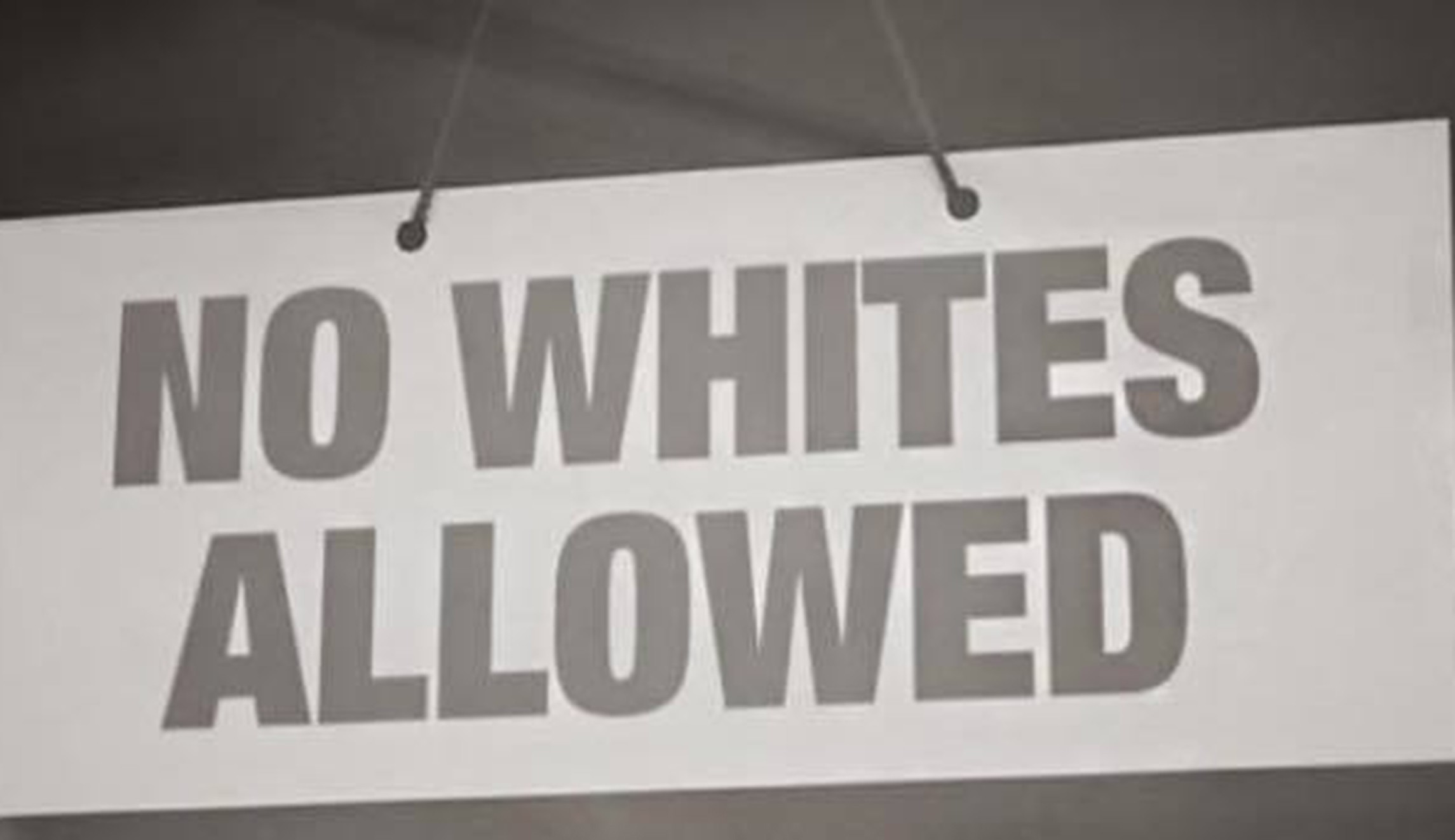