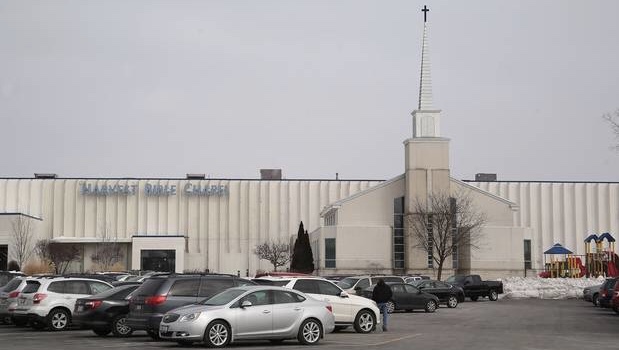 The church announced the move on its website, harvestbiblechapel.org.

The message, ascribed to the Executive Committee of Elders, said the judge’s decision was unexpected. The church had asked in December for discovery to be stayed until the judge ruled on the defendants’ motions to dismiss the case, because the defendants were publishing some of the materials their lawyers had received.

Alternatively, it asked the court to order the materials be kept temporarily from public view.

“Recent events have made it clear that any further private content subpoenaed from third and fourth parties will likely be publicized online,” the elders posted.

“The result is that even if we filed a motion to reconsider, even if we amended the complaint to exclude private matters sensitive to some third parties, the court appears unwilling to protect our many friends, including those with whom we seek to reconcile.

“In good conscience we cannot knowingly subject innocent people, in many instances against their will, to a full subpoena process.”

Harvest sued Julie Roys of Carol Stream, Ryan and Melinda Mahoney of Wheaton, and Scott and Sarah Bryant of Geneva in October. Ryan Mahoney and Scott Bryant write TheElephantsDebt.com website, and Roys is a freelance writer on Christianity, a blogger and a former radio show host.

Melinda Mahoney and Sarah Bryant were included because, the suit said, they provided computers and internet service to The Elephant’s Debt.

The suit accused The Elephant’s Debt of conducting an “ongoing campaign of harassment” and publishing defamatory statements that painted MacDonald in a false light. It said the publication constituted commercial disparagement, interfering in the business of the church — namely, persuading people to become faithful Christians.

Roys in particular possessed subpoenaed records, including items from former workers and elders, about how the church handled reports that one of its youth ministers was sending sexually explicit photos and requests to minors. The minister was charged in October with misdemeanor sexual exploitation of a minor, and disorderly conduct, in Kane County circuit court. The case is pending.

The Elephant’s Debt has criticized the church’s founding pastor, senior pastor James S. MacDonald; his treatment of employees and elders; its finances; and its relationship with Harvest Bible Fellowship, an organization of churches it had founded worldwide. The Mahoneys and Bryants are former members.

Monday night, Scott Bryant said he was not surprised by the ruling, “mostly because it (the request) is pre-emptive. It is hard to shut down free speech,” He suspected Harvest would quickly drop the suit.

“I am in no way surprised at the results,” Ryan Mahoney said.

[Editor’s Note: This article was written by Susan Sarkauskas and originally published at Daily Herald] 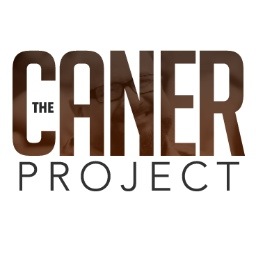 The Caner Project Asks For SBC Pastors to Go On Record 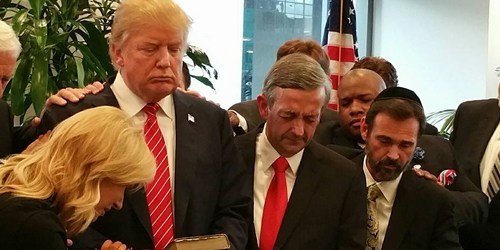 While You're Eviscerating Dobson, Don't Over Look the Real Problem – Evangelical Soteriology