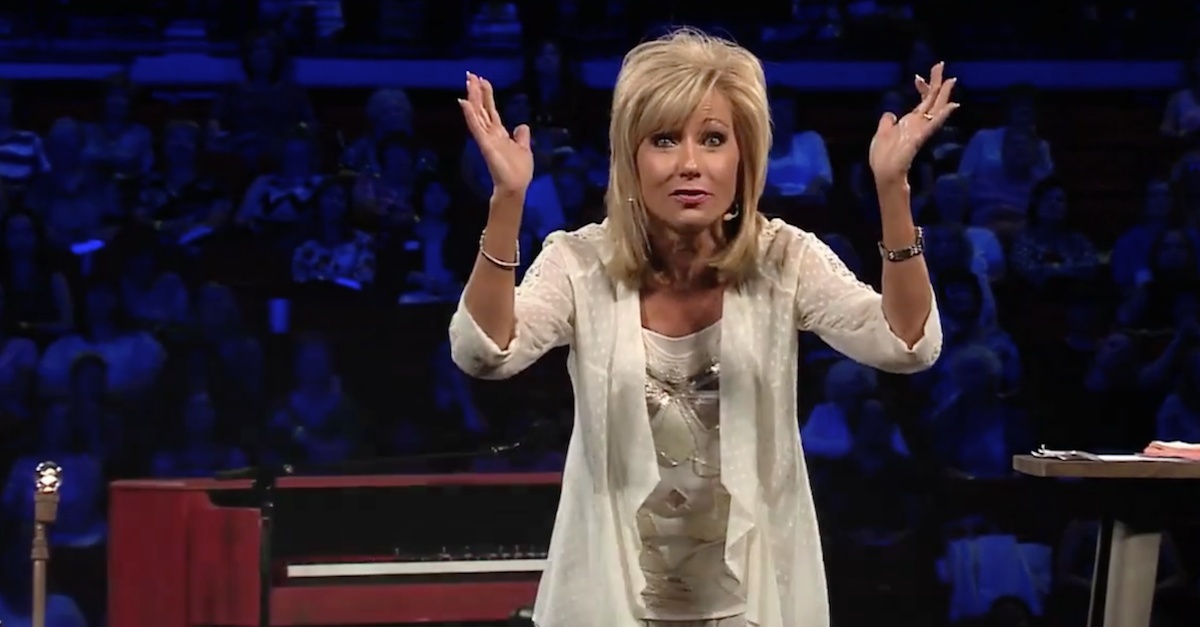 This post marks the fifth in a series of many in which I will read through Beth Moore’s books and provide chapter-by-chapter reactions to what America’s most popular female Bible teacher has written to her massive audience.  The name of this series, which is hopefully self-explanatory, is #MooreTripe.    The posts in this series will be less a book review and more a running commentary.  It is my hope that this commentary provides pastors, education ministers, and husbands helpful insights into what LifeWay Christian Resources has been foisting upon their church members, and particularly wives, for years.  I begin with Moore’s 2003 book, The Beloved Disciple.

“I have an idea Christ’s new disciples didn’t just watch Jesus as He preached. I have a feeling they watched the reaction of others who were listening to Him as well.” p. 27

I have a feeling that this is completely irrelevant to the meaning of the text of John.

“I wonder if the crowd knew this man had an evil spirit before this moment or if they had been oblivious for years to the nature of his problems. Had they known, I’m not sure they would have allowed him in the synagogue, so my feeling is that the man may have kept it covered to some extent. Goodness knows Satan loves a good disguise. Somehow, however, when the authority of Christ was released in that place, the demons lost their cover. Jesus has a way of bringing the devil right out of some people, doesn’t He?” p. 28

Does this square with the witness of scripture? Do you ever see demon-possessed people in the gospels and Acts pretending not to be possessed? Beth Moore is inserting her own idea into scripture in order to transition to making her own point about the Devil.

I think he probably experienced an entire concoction of emotions. Young men dearly love competitions, so he must have savored seeing his new team “win,” even if only one Player was involved in the match. I have to think the encounter also scared him half to death. One thing that might have offset his fear was that he had to be indescribably impressed with his new mentor. He wasn’t the only one. Mark 1:21 tells us the crowds were amazed by Christ’s teachings, but Mark 1:27 intensifies the adjectives by saying they were “so amazed” by His demonstration of authority over the demons. p. 28

Again, Moore is forensically theorizing about the psyche of John and, again, doing so without the slightest credentials or qualifications to do so. This isn’t Bible study, it’s an attempt to engage her readership through pop-psychology.

Imagine the contrast between the agony of seeing human suffering and the ecstasy of seeing them healed. What would such an experience have been like for Mother Teresa, for instance, as she daily died to her own desire for personal comfort and confronted the unimaginable suffering in Calcutta? p. 30

Mother Teresa was a papist who will be cast into eternal hellfire despite her good works on Earth. The Roman Catholic gospel is a false one and Beth Moore lionizes one of the Roman church’s most venerable heretics.

Have you ever seen someone receive an instantaneous physical healing like those described in this text? I’ve known plenty of people God healed physically, but I haven’t had many chances to watch the manifestation of an instant healing take place before my very eyes. p. 30

Maybe it was the medicine and surgery then, if it wasn’t instantaneous.

John had observed hundreds of Sabbaths in his life. Imagine that he awakened that morning with a fresh wave of, “I can hardly believe what I’ve done! I wonder what my mom and dad are thinking right now.” He must have been excited and unsure, and his soul was filled with the reality that something new was looming on the horizon. p. 30

Keep in mind that John wrote John. He chose not to write what he was imagining in his head on a certain day. He could have but didn’t. He kept his gospel about Jesus. In her study of John, Beth Moode turns to telling her reader to imagine what John was thinking. Beth Moore makes the scripture about herself or her reader…John made it about Jesus.

When John awakened that morning, his mind could not have conceived just how many mercies were new that particular sunrise. I can only imagine the kinds of things that went through the mind of the young disciple. He probably tossed and turned most of the night. Perhaps he and James whispered from their pallets until they were overtaken by exhaustion and finally fell asleep. p. 31

I spent 8 years in seminary learning how to read, interpret, and explain the Bible. All I needed to do was make up some stuff about how John might have felt around Jesus and I could have sold a million books at LifeWay.

I love Matthew Henry’s words of commentary on the scene at the door. “How powerful the Physician was; he healed all that were brought to him, though ever so many. Nor was it some one particular disease, that Christ set up for the cure of, but he healed those that were sick of divers [various, diverse] diseases, for his word was a panpharmacon—a salve for every sore. p. 32

This is the most insightful biblical commentary that can be noted in the first five chapters of the book and it’s from a different author, one whose biblical commentaries are widely and freely available on the internet.

A commentary on Chapter 6 is forthcoming

Until then, I would humbly commend to your reading, two of my own books: 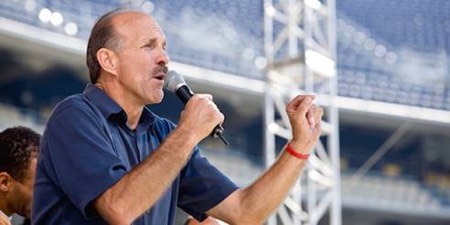 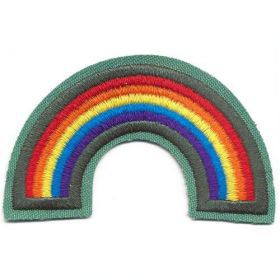 Words Of Love To The "Transgendered Male-Bodied Anarcho-Queerion" 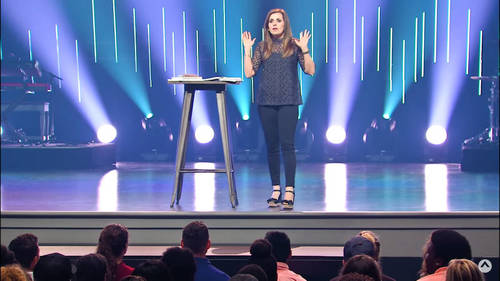