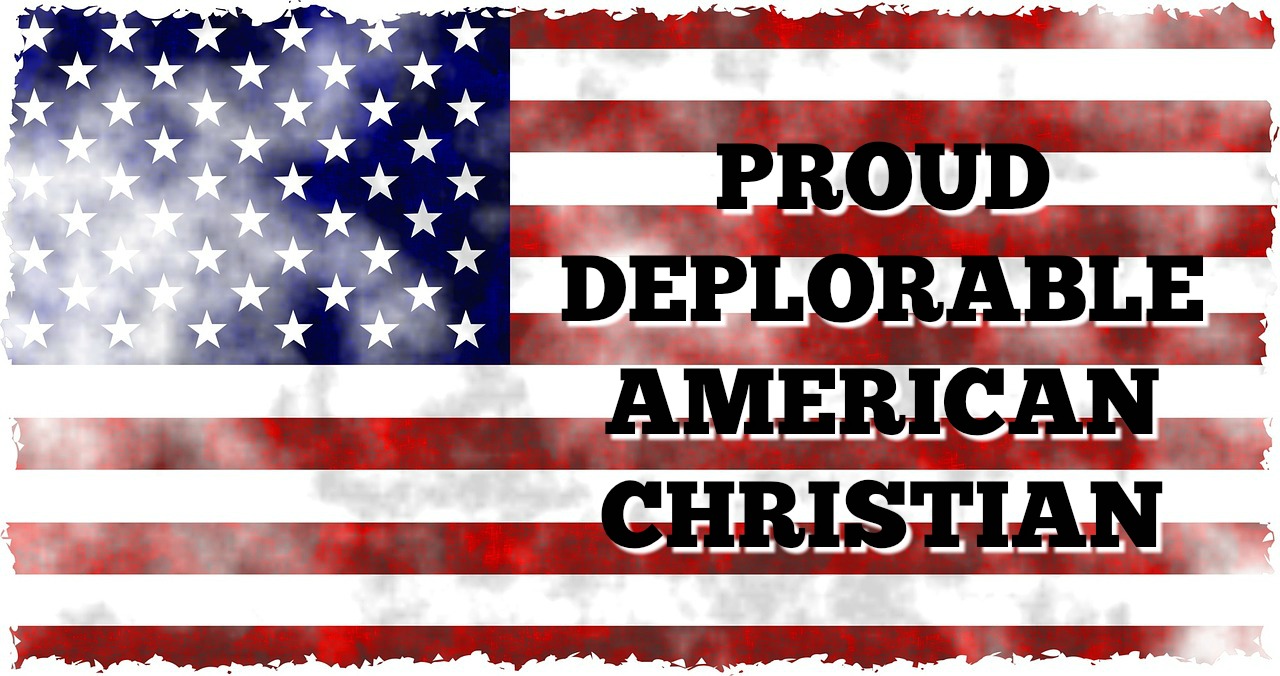 [Vox] Conservative evangelical Christians put Donald Trump, of all people, in the White House because they believed that his administration would bring them big wins on the issues they care most about. That bet paid off handsomely — on abortion, perhaps their top issue, and on much more — during the first two years of Trump.

Evangelicals overwhelmingly prefer Republicans in the 2018 midterms, and they are reliable voters, while Democrats are relying on a younger, more diverse, and less proven coalition. Social conservatives could swing important races across the country if other voters don’t turn out in the numbers Democrats are hoping for.

Conservative evangelicals can point to wins across the board — on abortion, on gender identity, on “religious freedom,” and, most importantly, on the Supreme Court — under Trump. From their perspective, the Trump administration has been a series of smashing successes on their core issues. Trump’s behavior is almost beside the point. Instead, they have a deeply religious vice president, Mike Pence, quietly working to enact their agenda.

“President Donald Trump’s administration has undoubtedly been the most pro-family and pro-life administration in decades,” Walker Wildmon at the American Family Association said in an emailed statement to Vox.

The evangelical community views the Trump era as a fundamental realignment of American politics, with the Christian right reasserting itself after eight years of Barack Obama. They understand that if Republicans lose the House or, even worse, the House and Senate in the midterm elections, their agenda is at risk. On the surface, the GOP is leaning into a fear-based white identity campaign, but underneath, evangelicals have a whole set of other issues they care very deeply about that have nothing to do with immigration or crime.

Take, for instance, the New York Times report last week that the Trump administration is considering redefining gender as a strictly biological question. LGBTQ rights groups were outraged, but that policy is reportedly being pushed by a Christian conservative who joined the Trump administration from the Heritage Foundation. Evangelical leaders supported the proposal even as they slammed the media for sensationalizing the report.

“What President Trump is doing is following the law — which, after eight years of Barack Obama’s overreach, is suddenly a shocking concept,” Tony Perkins, who leads the Family Research Council, wrote after the Times report came out.

Perhaps most importantly, evangelicals wanted Supreme Court Justice Brett Kavanaugh’s Senate confirmation. Now they have it, and if they turn out to vote as thanks, evangelicals could be crucial to the coalition that keeps Republicans in power.

The importance of evangelicals in the 2018 midterms, explained

It isn’t news that evangelical Christians vote overwhelmingly for Republicans. But it was fair to wonder in 2016 how they would reconcile Christ’s teachings with an adulterer who was caught on tape bragging about grabbing women’s genitals against their will.

In the end, it made little difference: 80 percent of white evangelicals voted for Trump. It is impossible to quantify his effect, but the presence of Pence on the ballot surely helped some of those voters make peace with Trump — and the vice president has been an instrumental figure since taking office in setting the administration’s agenda on these issues.

Those people have stuck with Trump. In April, after a year of Trump and having racked up some of those important victories, 75 percent of evangelical voters said they approved of the way the president was doing his job. In the most recent Fox News poll, Trump was still holding 73 percent approval among these voters. They gave him winning marks on the economy, health care, immigration, race relations, and the Supreme Court.

Evangelicals have used the specter of the midterm elections to influence the White House and Republicans in Congress. They warned that if Trump pulled Kavanaugh’s nomination as the judge faced sexual assault allegations, their voters would be demoralized and might not turn out in the numbers needed in November.

“If Republicans were to fail to defend and confirm such an obviously and eminently qualified and decent nominee,” evangelical leader Ralph Reed told the New York Times, “then it will be very difficult to motivate and energize faith-based and conservative voters in November.”

Trump and Republican leaders held out and Kavanaugh got confirmed. Republicans are relying on their base to stave off a Democratic wave, and they know evangelicals are critical to that mission.

These people vote. In 2014, Sarah Posner wrote at Religious Dispatches after those midterms, evangelicals might have been a declining share of the population, even in places like the South, but they made up a disproportionate share of voters. In Kentucky that year, which had a marquee Senate race, evangelicals were only 32 percent of the population, but they were 52 percent of the electorate.

“The religious right spent decades building get-out-the-vote operations and candidate recruitment and training grounds,” Posner wrote in 2014. “Those efforts do not vanish with demographic changes,”

Evangelicals break for Republican candidates by a huge margin, 68 percent versus 24 percent for Democrats, in the recent Fox News poll of the generic congressional ballot. That was the single strongest showing for the GOP across any economic or demographic group.

The same poll showed Democrats with a 7-point lead in the generic ballot across the country — which might not be quite enough for the Democrats to win the House, experts have said.

That would be a nightmare scenario for Democrats: Their candidates win far more votes than Republican candidates, but, due to gerrymandering and some self-segregation, that isn’t enough to win the House. These evangelical voters should be a crucial bloc in red-leaning districts Democrats think are within reach.

Democrats do seem to be faring better with social conservatives than Hillary Clinton did in 2016, per that Fox News poll. But the problem is the sheer number of votes as much as the margin. White evangelicals have shown up in past midterm elections, while Democrats are relying on younger, more diverse voters who haven’t historically turned out in prior midterm elections in the same volume as they do in presidential years.

Social conservatives have their reasons for sticking by Trump. As Vox’s Jane Coaston reported, the Supreme Court motivated Republicans to rally to Trump two years ago as much as any other single issue.

For the evangelical community, there is no more important issue than abortion. Many evangelicals still hold hopes of overturning Roe v. Wade completely, which could lead to abortion becoming illegal in much of the country.

But short of ending legal abortion outright, conservatives have pushed a broad range of abortion restrictions in the states they control. Those restrictions almost always end up in the courts, when abortion and civil rights groups sue, and evangelicals want conservative justices who will uphold them.

Trump gave them two: Justices Neil Gorsuch and Brett Kavanaugh. I reached out to half a dozen socially conservative groups to ask what they liked about the Trump administration, and the president’s Supreme Court choices made every list.

“Judge Kavanaugh is a man of proven judicial temperament, fair and impartial to all who appear in his courtroom,” Jim Daly at Focus on the Family wrote after his Senate confirmation vote. “He deserves to sit on the nation’s highest court, and the nation will be greatly served because of it.”

The evangelical fixation on abortion —  evangelicals are actually the only Christian cohort with a majority of members who oppose abortion, according to the Pew Research Center — extends beyond the Supreme Court.

The anti-abortion Susan B. Anthony List compiled a list of the Trump administration’s “pro-life” wins. While the material impact might be debatable or unclear — many of these policies are simply federal guidance or giving the states more options to crack down on abortion, which some Republican-led states surely will — they are still part of the agenda that evangelicals voted for when they voted for Trump.

Evangelicals see all this as evidence of an administration taking a hard line against abortion.

Evangelicals have another smattering of issues they care about, based on their stricter reading of Christian teachings: religious freedom (i.e., permitting discrimination against LGBTQ people for religious reasons), gender identity (particularly in the education space), and foreign policy (US-Israel relations first and foremost).

In all those areas, Trump has also been a huge success in conservative Christians’ eyes.

The Trump administration issued a broad edict to all federal agencies to respect “religious liberty” in their various policy pursuits. Trump also signed an executive order that ostensibly protects free speech rights and religious freedom. Even if its force of law is questionable, it was another positive signal from the White House to evangelicals.

[Editor’s note: We took out the incessant use of the descriptor “white” in front of “evangelicals” in this Vox article because it was unnecessary and served to do little but taint an otherwise good article with Critical Race Theory…the whiteness of evangelicalism has nothing to do with our policy positions] 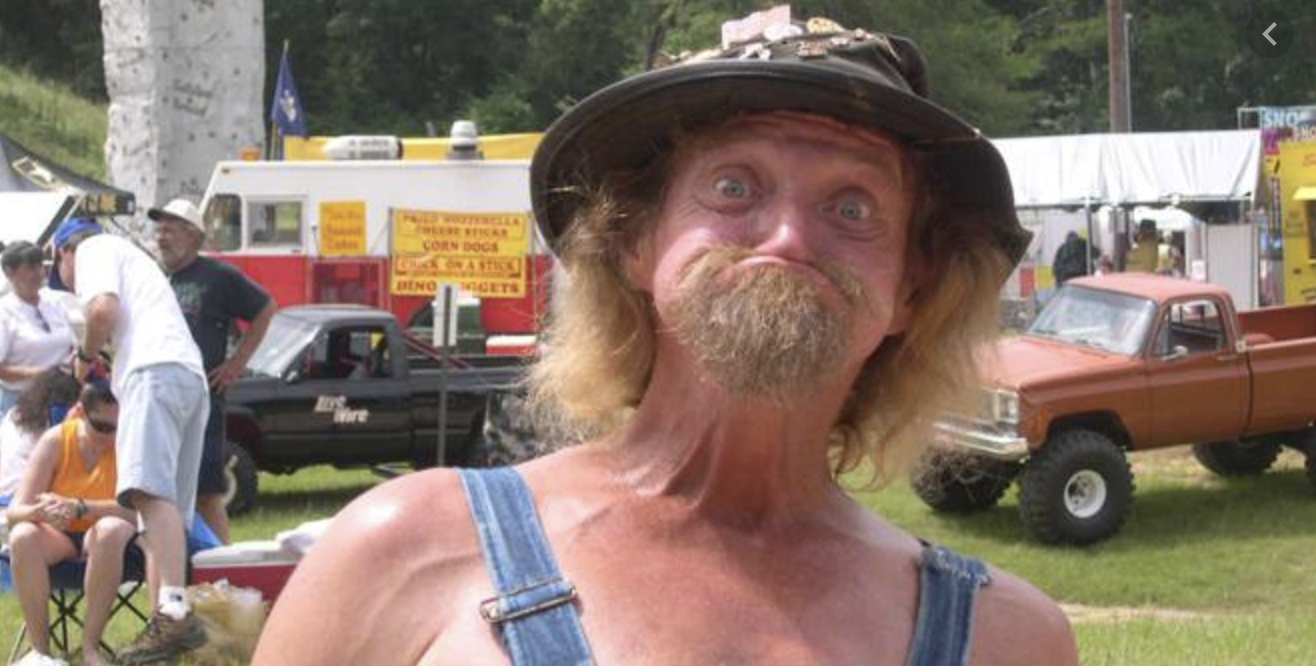 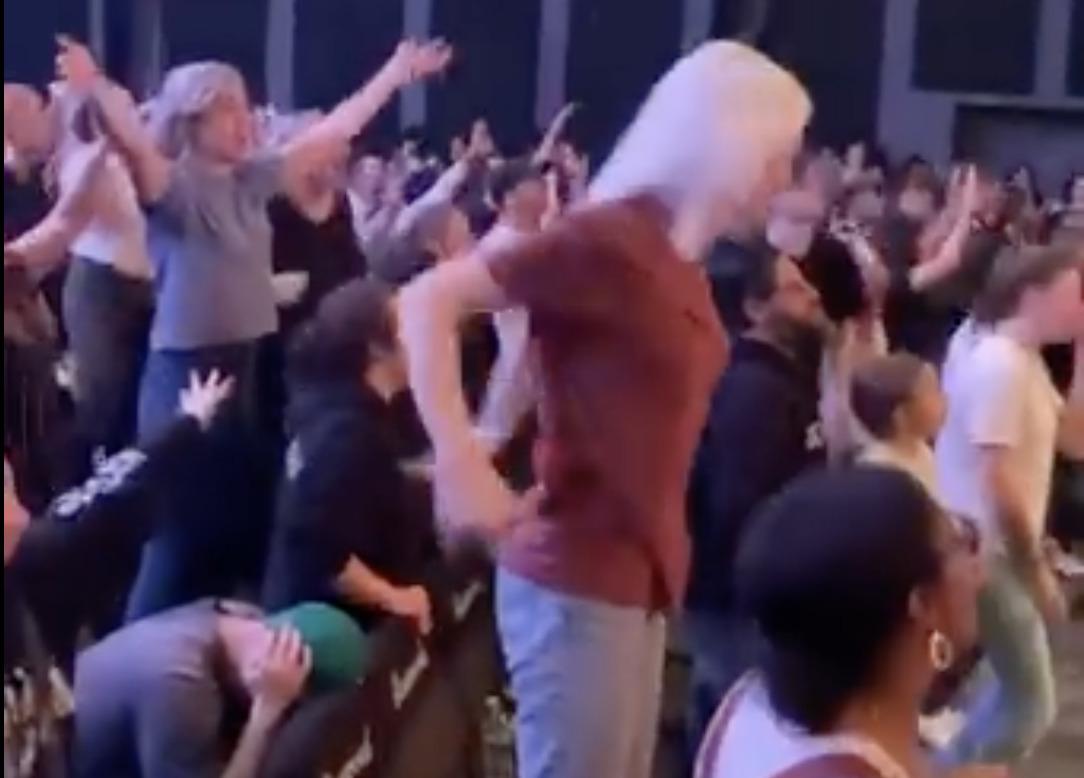 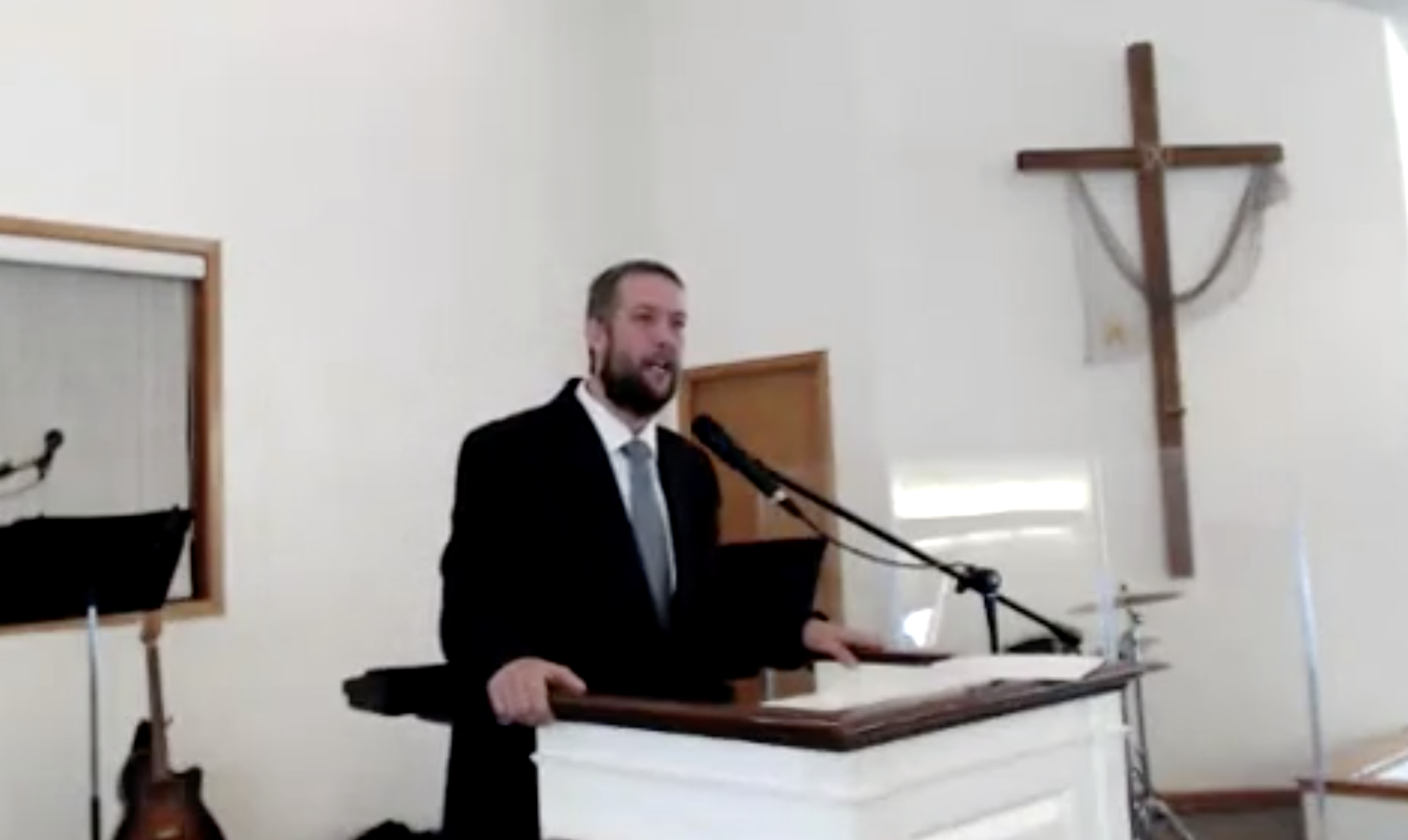 Sermon: ‘No Jew, No Greek’: Critical Race Theory, Identity Politics and the Gospel