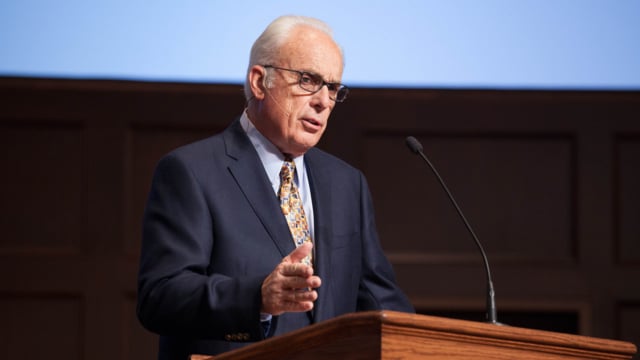 Pulpit & Pen was the first to report on The Dallas Statement, also known as The Statement on Social Justice & the Gospel when we revealed that Dr. Albert Mohler had been forbidding Southern Baptist Theological Seminary faculty from signing the forthcoming document. The document is now public and has received over 1600 signatures at the time of publication. Originally, the document had a limited number of signers, including John MacArthur, James White, Phil Johnson, Michael O’Fallon, Tom Ascol, Josh Buice, Justin Peters, and several others. The statement is a collection of affirmations and denials, all set to distinguish the authentic Gospel of Jesus from the Social Gospel – as is commonly called, Social Justice, promoted by many others.

The statement has been a long time coming, as Pulpit & Pen has repeatedly warned for years that a rift was developing among Calvinistic evangelicals. Under the leadership of progressive leftists, Russell Moore and Tim Keller, sides have been chosen in what is promising to become what amounts to a spiritual civil war between the two factions. On one side are theological heavyweights who have pined for the applause and appreciation of a lost and fallen world, who are cloaked in a coat of political correctness, and who in the name of “Gospel” have made progressive talking-points into their own political but pseudo-theological agenda. Make no mistake about it, this side has the bulk of the power and prestige. Advocates for the Social Gospel include DA Carson, Mark Dever, Albert Mohler, Russell Moore, Tim Keller, David Platt, Matt Chandler, Beth Moore, JD Greear, and Ligon Duncan. In other words, a number of the leaders of that faction have been speakers at John MacArthur’s Shepherd’s Conference over the years and are his longtime friends.

On the other side, which values gospel clarity over fads leading to theological haziness and accolades of the political left, lie very few men of renown. The two names on The Dallas Statement loom large above the rest; John MacArthur and Voddie Baucham. Other initial signatories include men who are likewise known, but not to the degree of Dr. MacArthur or Baucham; these include James White of Alpha and Omega Ministries, Justin Peters of Clouds without Water, Josh Buice (who is best known for organizing the G3 Conference) and Phil Johnson of Grace to You. Certain other initial signatories are almost entirely unknown outside a very small number of people.

What is noticeable about the list of signatories is not whose names appear, but whose names do not appear, some of whom are among the most respected leaders of this particular string of evangelicalism. Sadly, many of those names absent from the list, starting with Dr. Mohler, are perceived to be conservative. Unknowingly, they have been led astray by The Gospel Coalition and the ERLC who – for years – have modeled their trajectory after Jim Wallis of Sojourners and other practitioners of Rauschenbuschism. The schism on this issue is sure to diminish the weight, authority and influence for the genuine good that has been caused by the so-called Reformed Resurgence.

In view of questionable sociological, psychological, and political theories presently permeating our culture and making inroads into Christ’s church, we wish to clarify certain key Christian doctrines and ethical principles prescribed in God’s Word. Clarity on these issues will fortify believers and churches to withstand an onslaught of dangerous and false teachings that threaten the gospel, misrepresent Scripture, and lead people away from the grace of God in Jesus Christ.

Specifically, we are deeply concerned that values borrowed from secular culture are currently undermining Scripture in the areas of race and ethnicity, manhood and womanhood, and human sexuality. The Bible’s teaching on each of these subjects is being challenged under the broad and somewhat nebulous rubric of concern for “social justice.” If the doctrines of God’s Word are not uncompromisingly reasserted and defended at these points, there is every reason to anticipate that these dangerous ideas and corrupted moral values will spread their influence into other realms of biblical doctrines and principles.

We submit these affirmations and denials for public consideration, not with any pretense of ecclesiastical authority, but with an urgency that is mixed with deep joy and sincere sorrow. The rapidity with which these deadly ideas have spread from the culture at large into churches and Christian organizations—including some that are evangelical and Reformed—necessitates the issuing of this statement now…

The statement goes on to read (in part):

WE AFFIRM that the Bible is God’s Word, breathed out by him. It is inerrant, infallible, and the final authority for determining what is true (what we must believe) and what is right (how we must live). All truth claims and ethical standards must be tested by God’s final Word, which is Scripture alone.

WE DENY that Christian belief, character, or conduct can be dictated by any other authority, and we deny that the postmodern ideologies derived from intersectionality, radical feminism, and critical race theory are consistent with biblical teaching. We further deny that competency to teach on any biblical issue comes from any qualification for spiritual people other than clear understanding and simple communication of what is revealed in Scripture. 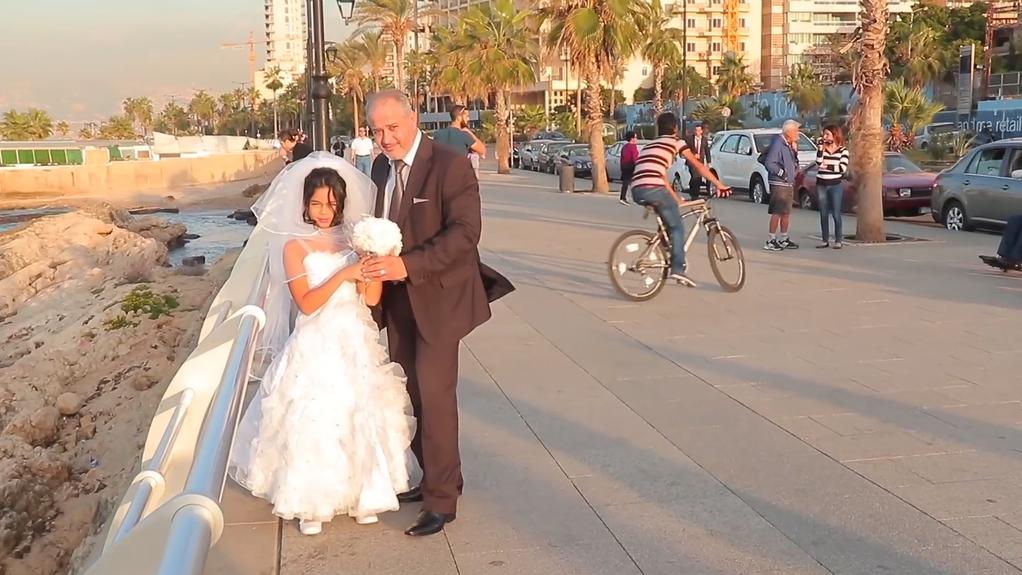 Philadelphia Mosque Under Investigation for Marrying Off Child Brides