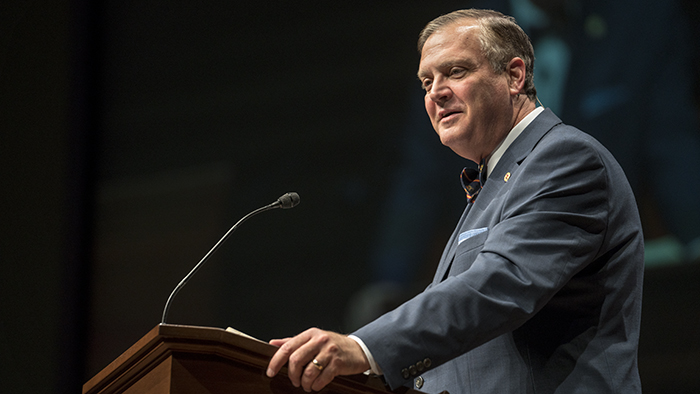 The “Latte Mafia” (credit to Thomas Littleton for the term) of the Evangelical Intelligentsia – those elites who I have defined here – have found the recent immigration policy debate an opportune time to signal their virtue. The contrived non-crisis (the common sense policy of not incarcerating children with their criminal parents is decades-old) has provided an opportunity to yet again lobby against the rule of law, and by extension, the concept of national sovereign borders (you know, like God gave Israel). This is best explained by the money trail directly from George Soros’ Open Societies Foundation and Evangelical Immigration Table to Russell Moore, and from Clinton financier, James Riady, to Southern Seminary.

The commentary provided below is taken from Dr. Robert Gagnon’s Facebook page, and we feel he’s on the mark. We’ve written previously about the latest dust-up regarding evangelical complaints toward Attorney General Jeff Session’s citation of Romans 13 here and here.

Just like Dr. Russell Moore, Dr. Albert Mohler, president of the Southern Baptist Theological Seminary (for whom I have great respect), has (I believe, and with all due respect) misunderstood and unfairly characterized AG Jeff Sessions’ application of Rom 13:1-7. As I said with regard to Dr. Moore, Sessions was not using Romans 13:1-7 to claim that all the laws of a given country are by definition always good and must always be obeyed. That would be an idiotic position that no Christian of Sessions’ intelligence could possibly believe. It is also not substantiated by Sessions’ appeal in context.

Of course, there are instances in Scripture where government edicts are disobeyed (see the Book of Daniel, the Book of Revelation, Acts 4-5), though only in cases impinging directly on the worship of God and Christ, the proclamation of the gospel, or central moral imperatives. Of course, Christians can and should work to improve our laws within our republican system of government. Sessions wasn’t denying any of that.

Rather, Sessions first made the case that US immigration laws are on the whole just, fair, and generous. As Sessions noted, “we allow in 1.1 million legal immigrants on a path to citizenship every year. Another 700,000 come here explicitly for jobs. Another half a million come here to attend our universities and colleges.” Opposition to *illegal* immigration is not an anti-immigrant position. Therefore these laws should be upheld and those who do violate them by entering the country illegally violate Paul’s injunction in Romans 13:1-7.

Is Dr. Mohler arguing that Paul himself would have contended that Christians should enter a country illegally when that country already had a generous immigration policy in place? And, worse, put children in danger by using them as a “get out of detention and deportation free card”? Surely not. Hence, per Romans 13:1-7, Christians seeking asylum in the US must follow legal channels.

In addition, although Dr. Mohler severely criticized the Trump administration’s zero-tolerance policy on illegal immigration, he did not offer any solution. Whatever solution is adopted *by Congress* (for this is really the responsibility of Congress) cannot send the message that if you cross the border into the US illegally, with children, you will get to stay in the US. Such a message would encourage larger numbers of families with children to enter the US illegally, thereby putting greater numbers of children at risk, not only of short-term separation from parents but also, worse, of attack and abuse by criminal elements in zones between legal ports of entry.

Dr. Mohler seems to reject a salutary deterrent effect of a zero-tolerance policy but the stats do not support that conclusion. Obama’s lax or non-existent enforcement of immigration law has created an enormous influx of illegal immigration by families with children (a five-fold increase in five years). It is going to take a while before the message of zero tolerance gets sent across the border, a message that can only be sent after the government demonstrates repeatedly its determination to prosecute and deport all violators who are caught crossing the border illegally. Once the message is sent, it will drastically reduce the influx of illegal immigration. Giving up now on the detention of adults who violate the law will send the wrong message that immigration laws will continue to be applied laxly or not at all, which will only increase the unlawful immigration of adults with children with all its attendant risks.

One solution would be to allow children to stay with parents in detention centers for longer periods of time; in effect, extended incarceration of children. Is this advisable? As it is, if the parent(s) who have violated the law do not appeal thereafter for asylum, their case (according to Sessions) can be handled in a week or two, reuniting the family to be sent back across the border to apply for legal entry like everyone else. There are legal ways to apply for asylum that do not result in the separation of parents and children. All lawbreakers, including all American citizens, run the risk of some period of family separation during a time of detention or custody, even if only for a brief time. Eight percent of children placed in foster care in 2016 (21,000 children) resulted from parental incarceration (not limited to immigration detention). Why is there no protest over that? Is it because we do not believe that immigration law needs to be taken seriously?

Dr. Mohler’s piece does strive for balance between lawless Democratic policy and allegedly “brutal” Republican policy by the Trump administration (Dr. Mohler was a Never-Trumper in the last election, though minus the harshness of Dr. Moore toward those who saw things differently). He’s not for “open borders.” I commend him for that. However, I think in his effort to be balanced he has misrepresented to some degree Sessions and the zero-tolerance policy. Balance doesn’t require that Democrats and Republicans be viewed as equally wrong on every issue (and here he seems a bit more critical of the Trump administration). He has also criticized the policy without offering a solution. While that allows one to come across more favorably and compassionately to the political Left and even many fellow Evangelicals, it doesn’t deal with the hard short-term decisions that may have to be made in order to achieve effective long-term results.

[Editor: Jordan Hall]
[Editor’s  Note: You can read Gagnon’s comments on this subject on his FB page here] 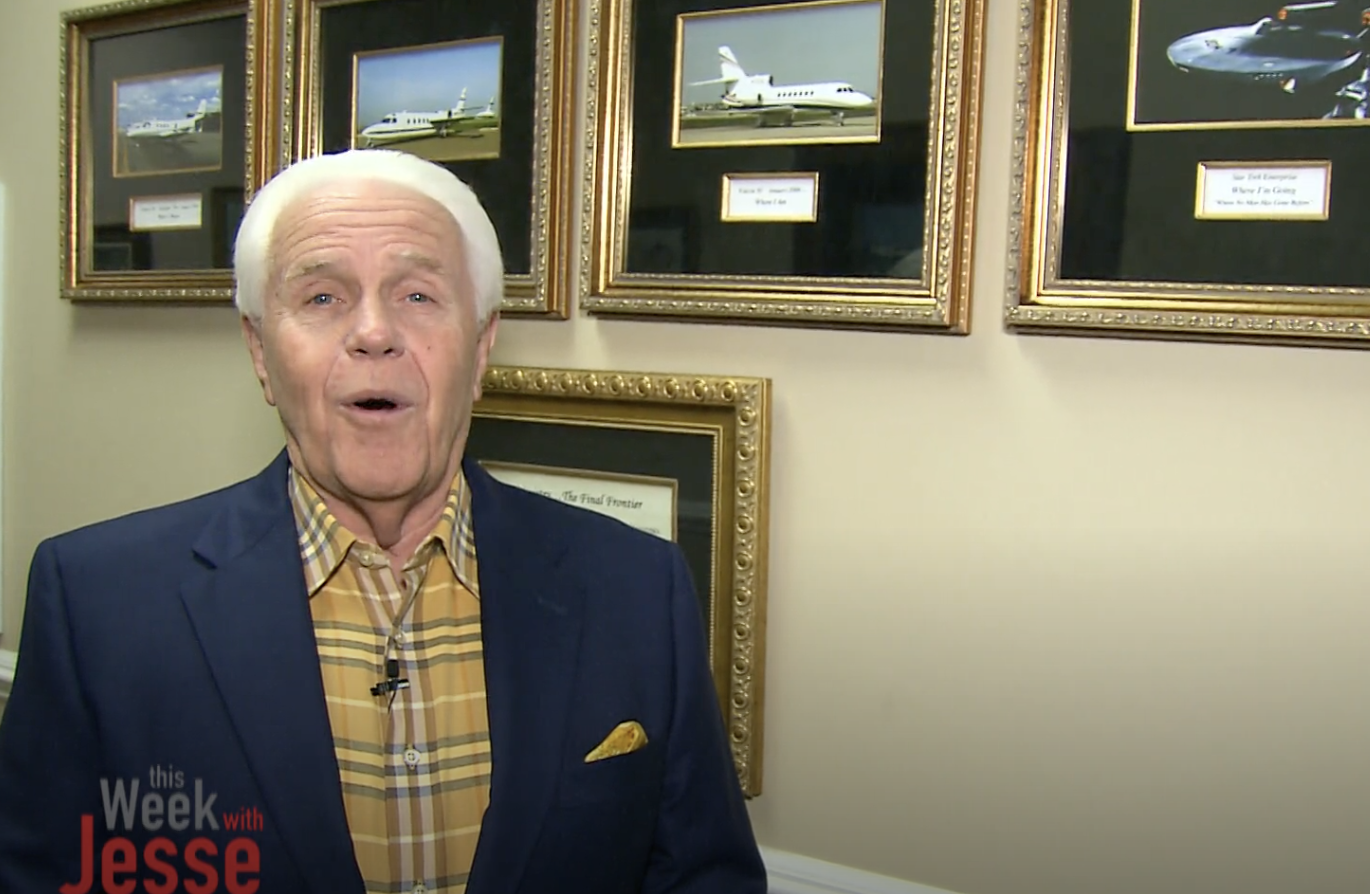 Jesus Tells Jesse Duplantis, “Do You Want to Come Where I am? Then You Need a New Private Jet.” 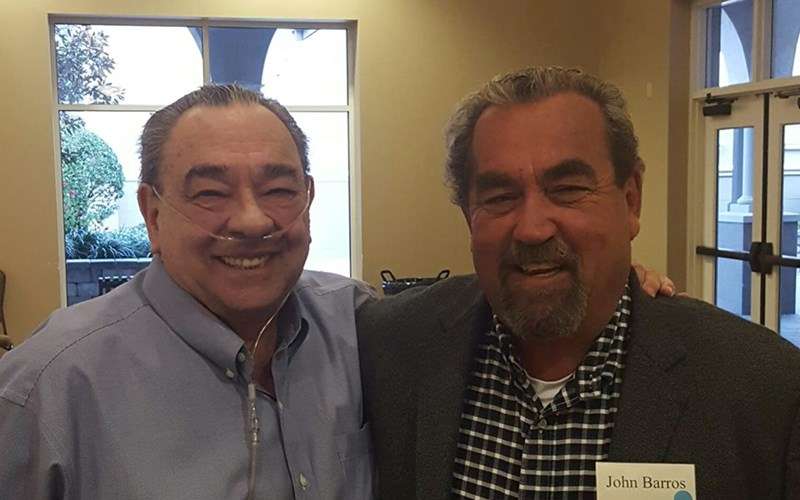 Hero: This Man Stood Outside Abortion Clinic So Long His Feet Wore Down the Concrete. He’s On Crutches. 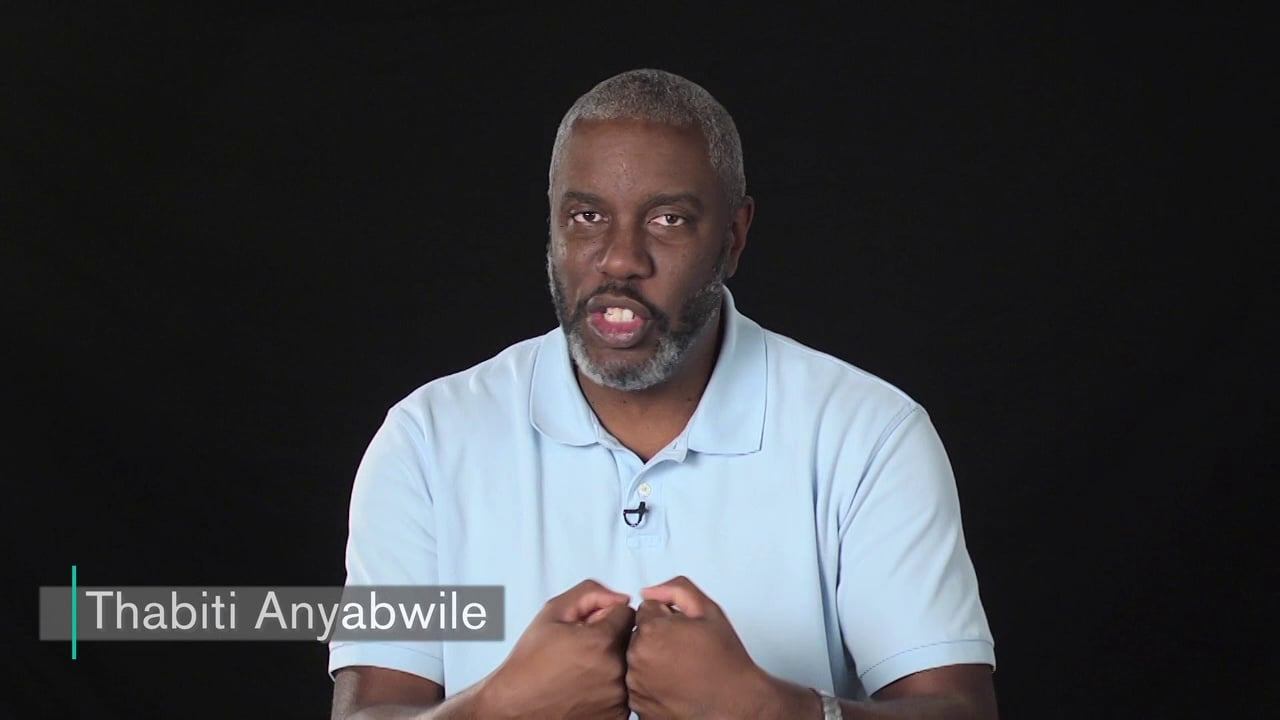 If Thabiti Anyabwile is Really Sorry, He’ll Change His Name