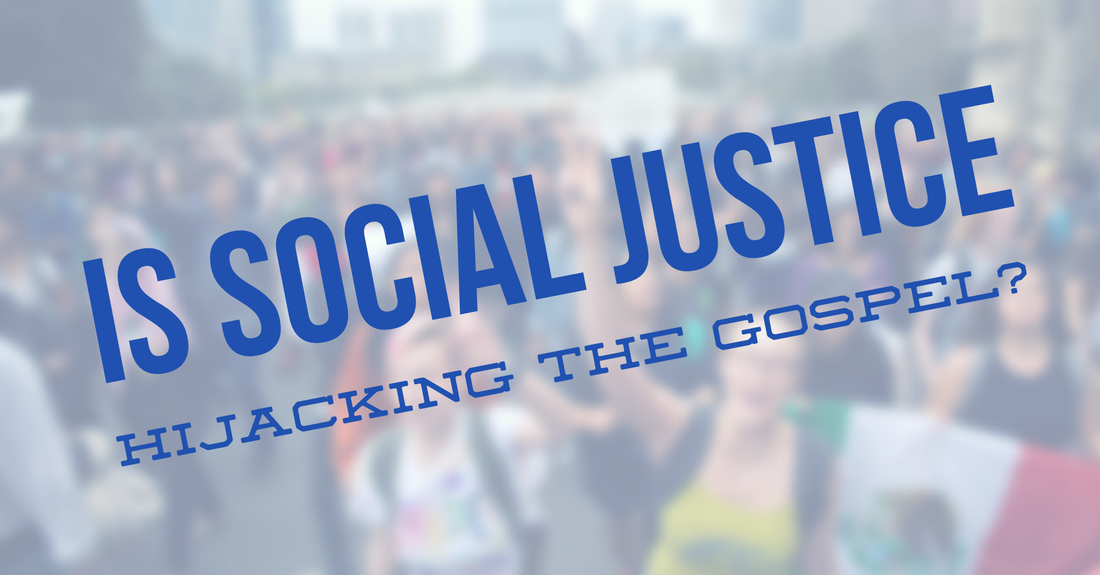 As increasing numbers of professing Christians subscribe to a gospel of social justice – a fundamental tenet of which is the resurrection and prosecution of past sins committed primarily by white evangelical Christians against black people whether by commission or omission – the term ‘evangelical Christian(ity)’ has become synonymous with historical and present-day attitudes of white oppression and white supremacy in America, whether perceived or real.

But a fundamental problem with this perspective is that it paints an entire ecclesiastical population, namely, white evangelical Christians, with a very broad and subjective brush, having judged them collectively guilty of harboring such sinful attitudes solely on the basis that they are white and evangelical.

Ironically, seldom, if ever, is the term ‘evangelical’ used in that same context when referring to Christians who are black. Unlike white evangelical Christians, black Christians are considered just, well, Christians, and under that generic descriptor are generally not held to the same standard of attitudinal or ideological scrutiny as their white evangelical brethren.

As is often the case when engaging in discourse on such topics as white evangelicalism and, specifically, the influence white evangelicals are having in shaping the current socio-political vista in America – a reality many social justice advocates, especially though not exclusively, find concerning – objective terms and definitions have proven difficult to come by.

But if this matter of white evangelicalism is to be discussed in a spirit of intellectual honesty, it must first be objectively defined so as to be understood in context as opposed to a subjective and nebulous idea that is open to interpretation. In other words, the question must be asked: what exactly is ‘white evangelicalism’ anyway?

Though not openly acknowledged by many who are considered to be among the social justice elite, the truth is that much of the acrimony being aimed at white evangelical Christians is rooted in a deep-seated anger over the level of support Donald Trump received from them as a voting bloc and, likewise, for conservative Roy Moore, the Republican candidate for United States Senate from Alabama.

But I find this indignation, such as it is, to be somewhat hypocritical, as the support received by Barack Obama from black voters in both 2008 and 2012, many of whom were professing evangelical Christians, far exceeded what both Trump and Moore received from white evangelical voters in 2016 and 2017, respectively.

So why, then, is it so problematic to some that white evangelical voters cast their vote for the candidate(s) of their choice, when black evangelicals did the exact same thing – and to an even greater degree?

“I voted for Barack [Obama] because he was black. ‘Cuz that’s why other folks vote for other people — because they look like them.” – Samuel Jackson, actor, as quoted in the Daily Mail, February 13, 2012

It is disingenuous, in my humble opinion, to accuse white evangelicals, en masse, of political, racial, or ideological idolatry with regard to Donald Trump and his agenda, when the same can be said of black evangelicals concerning Barack Obama and the role melanin unarguably played in their decision to twicesupport him to the tune of 90-plus percent.

It is this kind of selective partitioning of the term evangelicalism that prompted me to title this blog post as I did.

To assert, imply, or infer that all white evangelical Christian supporters of Donald Trump and Roy Moore are racists and white supremacists, while excusing black evangelical Christians who supported Barack Obama, a man who openly advocated for such unbiblical policies as homosexual marriage and partial-birth abortion, is tantamount to hijacking what evangelicalism truly is by uprooting it from its theological foundations and relegating it to merely a political philosophy.

In the book, Evangelism and the Sovereignty of God, British theologian J.I. Packer defines evangelism as: “a work of communication in which Christians make themselves mouthpieces for God’s message of mercy to sinners.” Packer goes on to assert that, “Anyone who faithfully delivers that message, under whatever circumstances, in a large meeting, in a small meeting, from a pulpit, or in private conversation, is evangelizing.”

By citing these words of Packer, I am simply pointing out that in discussing the topic of evangelicalism, particularly in light of today’s socio-cultural milieu, it is helpful to consider that words have meaning and meaning requires context, assuming, that is, that getting to the truth about a matter is ultimately the goal of discussing a matter in the first place.

In biblical terms, evangelicalism is fundamentally rooted in Jesus’ command to His followers to “…make disciples of all the nations (Matt. 28:19).” It is a universal edict that is applicable to every believer in Christ, regardless of any other spiritual or temporal distinction or qualifier (Lk. 6:46).

Interestingly, the Greek noun nation in Matt. 28:19 also appears in Acts 17:26, a text that unambiguously exclaims the sovereignty of God in creating each of us with the unique characteristics we possess and is the word from which the English word ethnicity is derived.

But leave it to sinful humanity to take an attribute that openly testifies to the creative genius of almighty God, namely our ethnicity, and use it to divide the very people whose mission it is to proclaim to the world the mercies of a God who, in His providential wisdom, uniquely created each of us in His image (Gen. 1:27).

Notwithstanding the extent to which the term evangelical is being co-opted today by many Christian social justice advocates in calling for generations of white evangelical Christians to repent of centuries of racial injustices against black people, the idea of resurrecting and prosecuting past sins is wholly antithetical to biblical Christianity (Eph. 4:32).

Admittedly, it is when we are sinned against that being Christlike can be most challenging for us. But, as theologian Dr. R. Kent Hughes reminds us:

“Jesus changes our lives! We are no longer consider it our duty to get even. “An eye for an eye and a tooth for a tooth” is fine for the court, but not for our relation to others – even our enemies. Thanks to Jesus, we have let go of our legalistic obsession with fairness. We are glad that Jesus was not fair with us, for if we were to have gotten what was coming to us, it would not have been good. As Jesus’ followers, we give ourselves to the highest welfare of others, even our enemies. We put up with the sins and insults of others for Christ’s sake and theirs. Though hurt many times before, we refuse to withdraw into the shell of self. We do not run from hurt. We appear weak, but we are strong, for only the most powerful can live a life like this. But the power is not ours, but Christ’s.” – The Sermon on the Mount: The Message of the Kingdom, p. 141

Shortly before He was put on trial and, subsequently, sentenced to death on a cross, Jesus Christ, who is Lord of the church (Eph. 5:23), prayed that those who believe in Him would be one, even as He and His Father are one (Jn. 17:20-21).

The oneness of which Jesus spoke had nothing to do with the pursuit of political consensus across ethnic or cultural boundaries and experiences, but a unity that transcends all earthly understanding and comprehension, being rooted in a universal love for Jesus Christ and those who comprise His church (Jn. 13:34-35; Heb. 13:1; 1 Pet. 3:15-18).

“An evangelical church is composed of a number of persons who have come to agreement in a certain message about Christ and who desire to unite in the propagaton of that message, as it is set forth in their creed on the basis of the Bible. “

I can remember, as a child, hearing the words of an old “negro spiritual” my mother would often sing on Sunday mornings around the small two-bedroom public housing unit in which we lived on Harwell Street, the same dead-end street on which I was born, on the west side of Atlanta. The song was ‘We Are Soldiers In The Army’, the chorus of which is:

There is a sense today in which the word evangelical has become something of an ethnic pejorative within the church in America. Needless to say, this ought not to be the case among those who confess the name of Christ (1 Thess. 4:9).

As sinful as it is to discriminate against one of God’s image bearers on the basis of his or her ethnicity, it is no less sinful to misconstrue or misapply an aspect of one’s identity as a Christian to advance or promote a particular ideological narrative or agenda.

After all, we are soldiers in the army of Jesus Christ, my friends, and soldiers fight with each other not against each other.

“…and may the Lord cause you to increase and abound in love for one another, and for all people, just as we also do for you.”
1 Thessalonians 3:12 (NASB) 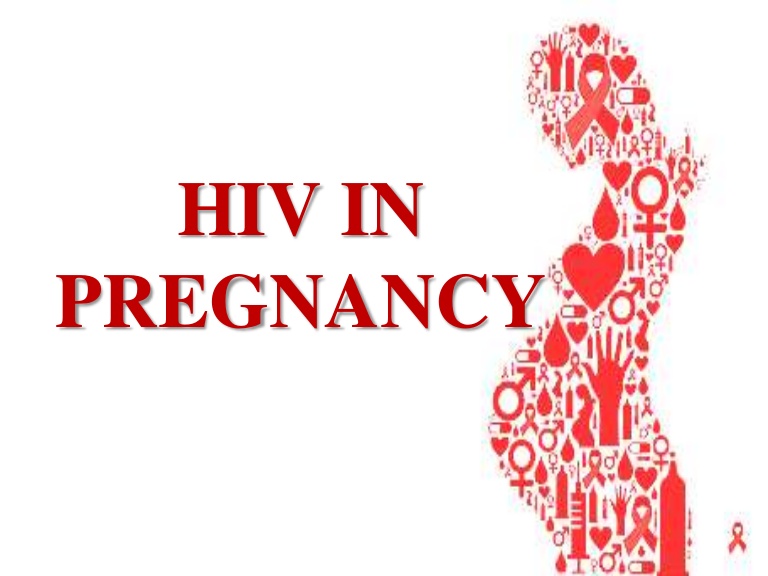 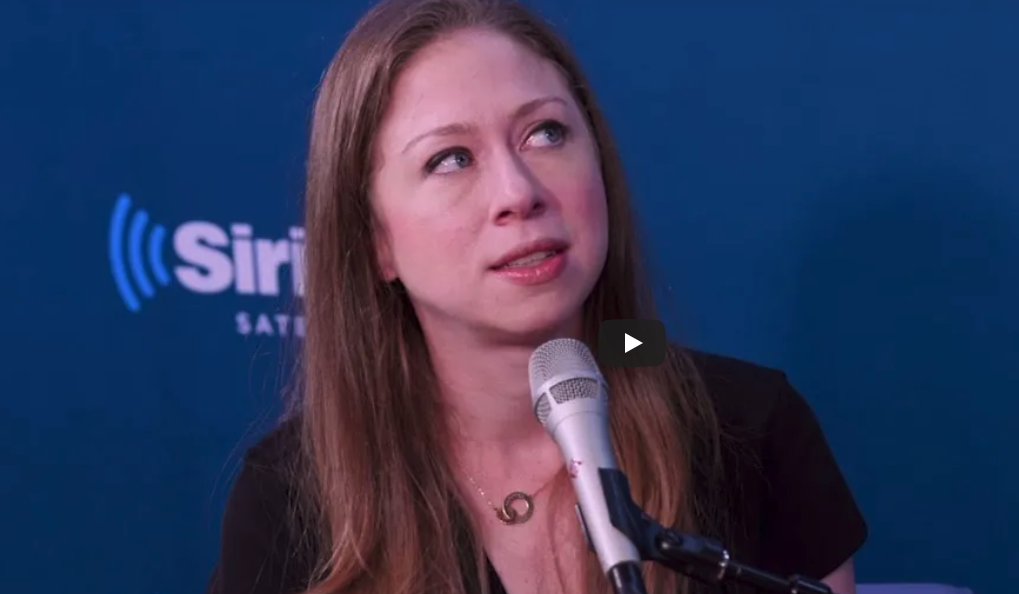