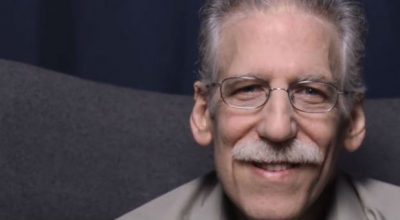 Sadly, the Michael Brown you see on The Dividing Line or on his program, the Line of Fire, is not the Michael Brown that you see at charismatic worship services or revival meetings. In fact, the two Michael Browns project themselves so differently to different audiences, as to appear at times like they are two entirely different people.

The reasoned, soft-spoken Michael Brown who claims ignorance of the crackpot beliefs of the people he elsewhere endorses and affirms, is subtly misleading and sneakingly beguiling.

The other Michael Brown, the one shouting “Fire! Fire! Fire” who was an architect of the charismatic carnival in Brownsville, will offer false prophecy, knock people over “in the spirit,” and call Kenneth Copeland or TD Jakes a brother-in-Christ. Almost as if coming out of a trance as his demonic possessor takes momentary leave, Brown then appears totally whole and of right mind, but only then to slip back into his charismatic coma when Legion once again comes to call.

Despite denying belief in an open canon, Brown has no problem implying that his writings are the word of God.

< Bert Farias is the founder of Holy Fire Ministries who also runs The Flaming Herald blog. A site which claims an award for being among the “Top One Hundred Christian Blogs,” yet whose Alexa rank reads “no data”. You can see him preach with a lady pastor and babbling some generic nonsense below.

Words from God are called “prophecy.” Words from God can be found in the 66 Books of the Bible. Even if there was a second-rate, sub-par, fallible form of non-canonical divine prophecy being given today, claiming prophetic words is quite a matter of hubris. 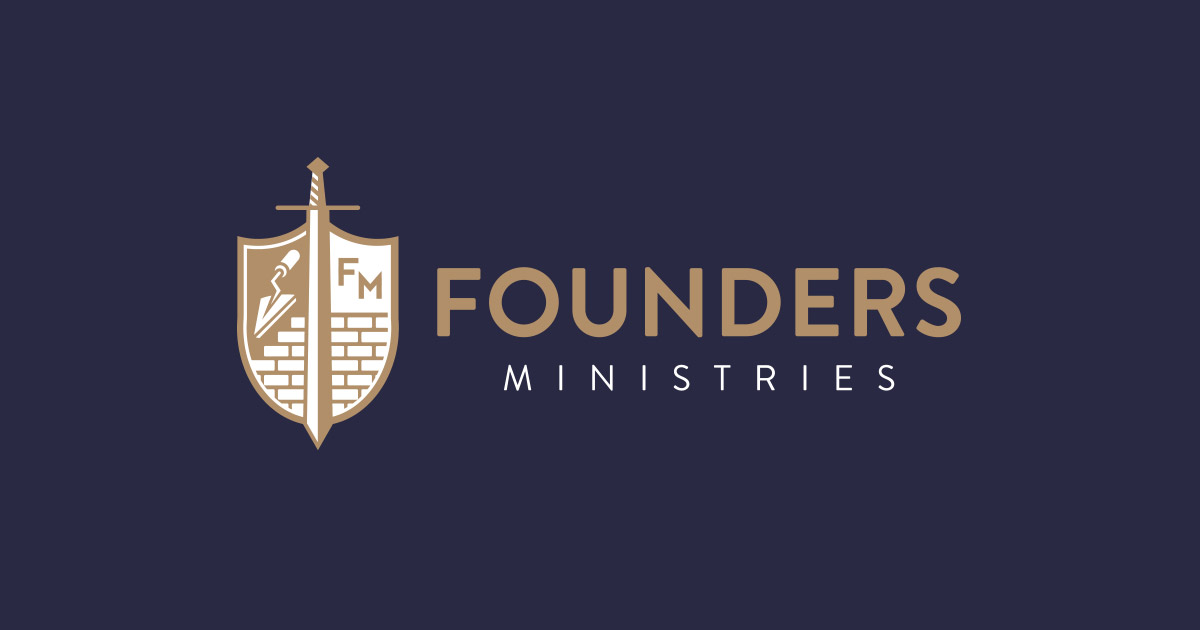 Founder’s Board Splits In Two Over Controversial Trailer 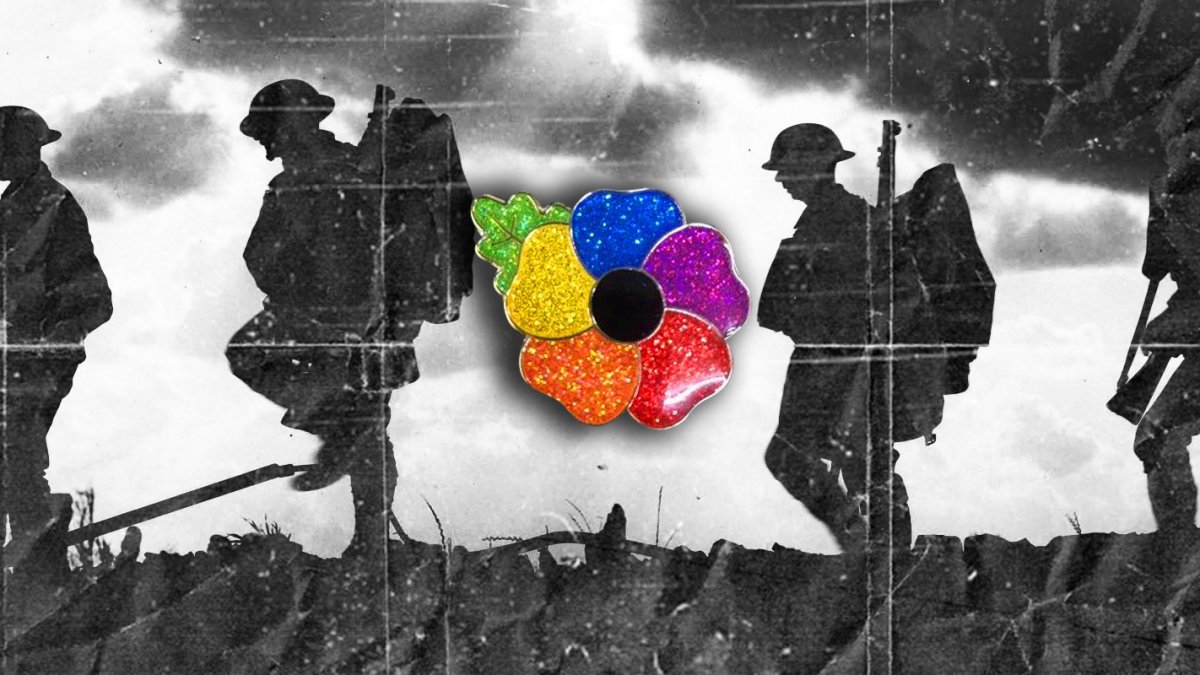 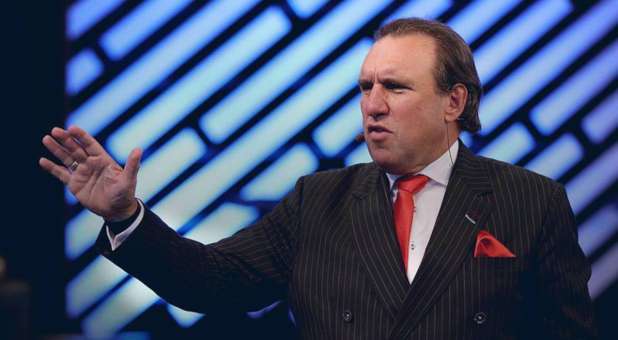