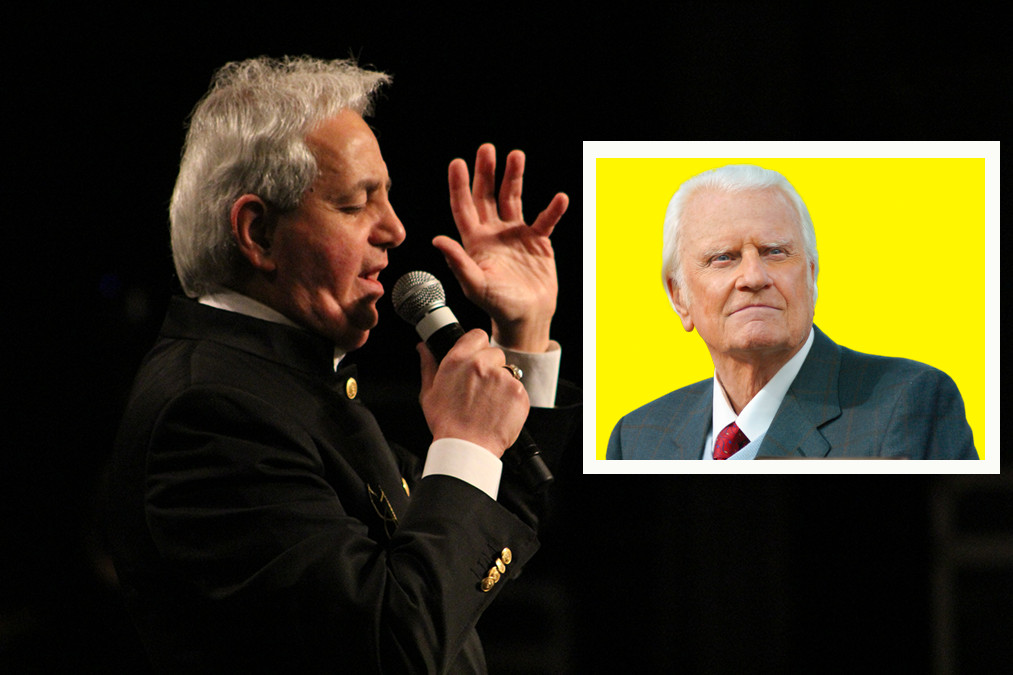 In the video clip below, you’ll see a gaggle of false prophets spouting nonsense about the End Times. One says “there will be a converge of signs [that overlap] and there’s a company of people that have been hidden in God for a season, but they’re going to come out of hiding and stand in the courts of Pharaoh, and they’re going to challenge the spirits (like Elijah did and Moses did), they’re going to challenge the powers of Egypt and the Earth is going to see a 21st century manifestation of the demonstration of the spirit. Not just one or two, but from a many-membered body.”

Benny Hinn is there, vigorously nodding his head in enthusiastic agreement.

Hinn then adds, “May I add, the sign will be Billy Graham’s death.”

“You are talking about a people in hiding…the Lord said to me in ’89, sorry, yes ’89, ‘When Oral Roberts and Billy Graham go home it will be the key, the sign, of the beginning of the greatest revival on Earth’.”

Hinn continued, “Oral is home. Billy is about to go home. And when he does, I’m telling you, the whole church, get ready.”

Hinn made the remarks in 2012, as originally reported on by the Christian Post and other outlets. Now, we just need to sit back and see if Hinn’s prophecy is wrong, or if it’s the exception to the rest of his prophecies, and it’s actually correct. 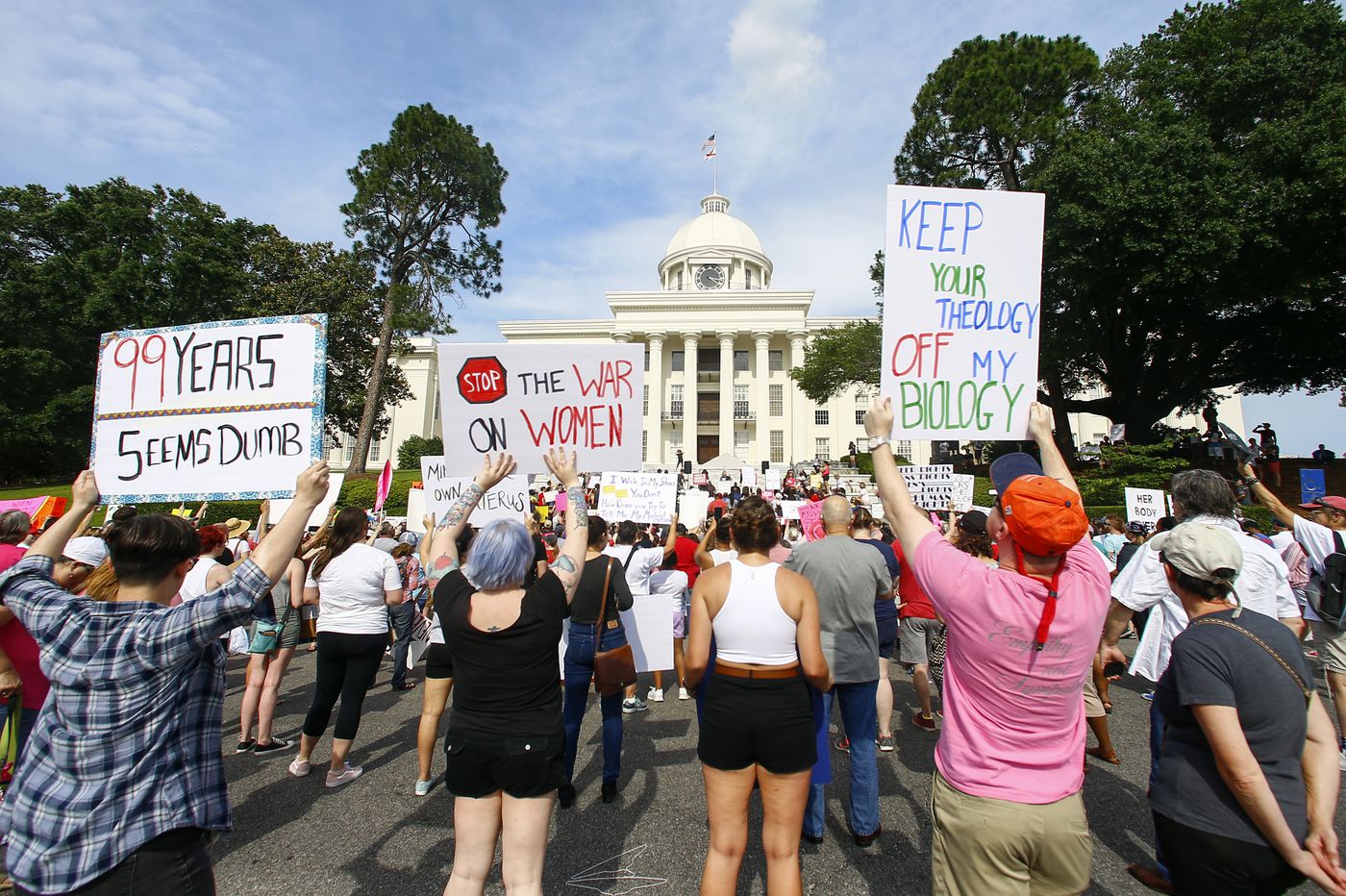 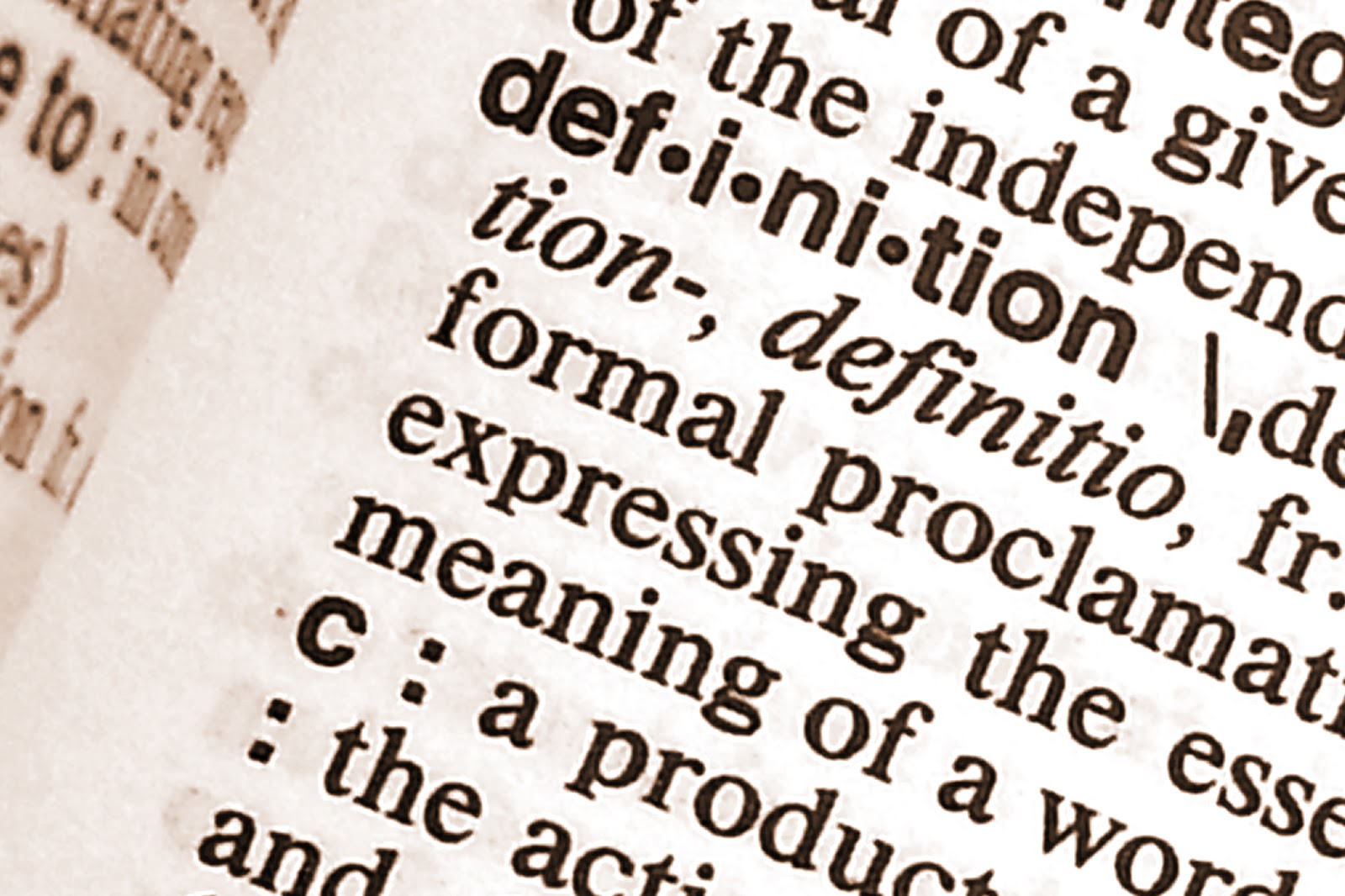 “Evangelical Dark Web” and More: Catching Up on Polemics Terms… 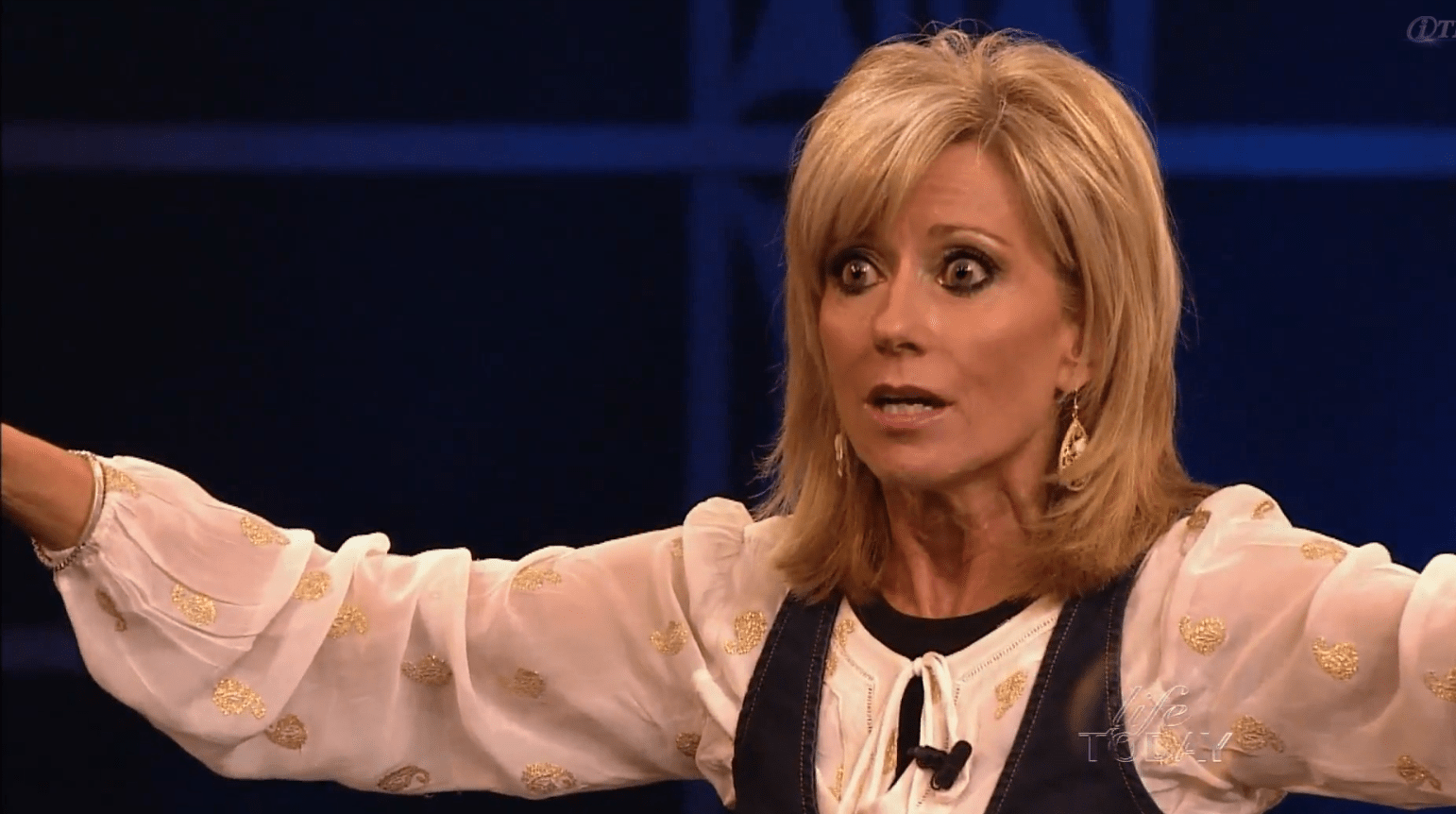 Jen Hatmaker to be Baptized Episcopalian by Pro-Gay Bishop, and Beth Moore Loves It