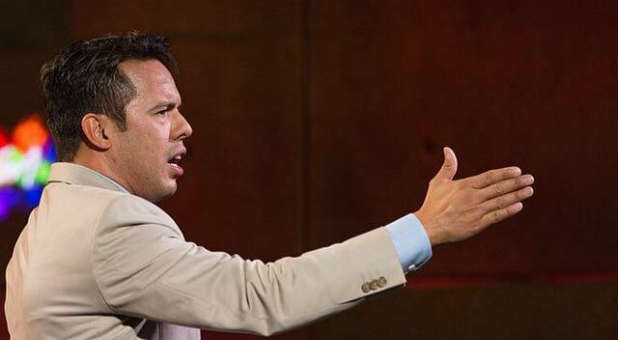 Evangelicals should support illegal immigration because the church is too white, and Hispanics are the future of America. If the church is to survive, it must become more Hispanic. Therefore, if churches are to continue, they must do everything possible to become a friend to all immigration, legal or illegal. Or at least, so says New Apostolic Reformation (NAR) affiliate, Samuel Rodriguez.

Rodriguez, who has been called a “NAR Apostle for Social Justice,” is president of the National Hispanic Christian Leadership Conference, has endorsed the ministry of NAR Prophetess, Cindy Jacobs, but is also a close associate of Russell Moore at the Ethics and Religious Liberty Commission (ERLC) and has headlined numerous Southern Baptist events. A wild charismatic, Rodriguez is typically invited to speak among more mainstream organizations – like the Gospel Coalition or the ERLC – as the token Hispanic speaker in any given conference lineup. We wrote about him in 2015 in the post, Russell Moore Partners with New Apostolic Reformation to Advance Social Gospel.

Rodriguez told the Christian Broadcasting Network that denominations were thriving by an influx of Hispanics, which demographically, are more “religious” than their white, American counter parts. Rodriguez said, “Every denomination is experiencing explosive growth within the Latino church and the immigrant church at large. It’s been this way now for several decades…”

Referring to proposed policy changes that would enforce current United States immigration law, Rodriguez continued, “You could cripple the North American church. I think there’s spiritual implications to the policy behind it because I see this large revival, this large growth of the church, and if there was mass deportation you could cause the closure of immigrant churches throughout the country. I mean, imagine the spiritual implications. Christianity would immediately go into decline.”

So according to the NAR social justice warrior-companion of Russell Moore, Samuel Rodriguez, enforcing current immigration policy would make Christianity in America go into decline.

The fear is real for Russell Moore and other progressive-leftist evangelicals who are going all-in on preventing the Trump Administration from actually enforcing U.S. law. Their hope for the future of their own institutions and denominations comes down, they believe, to the growing Hispanic demographic. Standing in the way of even illegal immigration is therefore crippling to the hope of the church. They firmly believe the factoid tweeted out by Cultural Marxist, Tim Keller, who said, “The whole world is not getting more secular, white people are getting more secular.” Because Caucasians are increasingly answering “none” on religious affiliation surveys, the evangelical intelligentsia believes it should be focusing more on Hispanics. The problem is, as far as the health of the church is concerned, is that while Hispanics are more likely to be “religious,” they are overwhelmingly more likely to be either Roman Catholic or charismatic, neither of which is good for the authentic Christian Church.

Rodriguez said, “We need to see this through the eyes of Jesus. I can’t speak for all 14 million undocumented immigrants, but there’s a large majority who are coming to the feet of Christ and they want to do things right.”

If Rodriguez’ logic was correct, and “a large majority” of the 14 million Hispanics who are criminally residing in the United States were coming to Christ, it would only make sense to deport them, so that they might take the Gospel back to their home countries and be missionaries in their native land. Something tells me, however, it’s not really about Jesus for Rodriguez. It’s about identity politics. 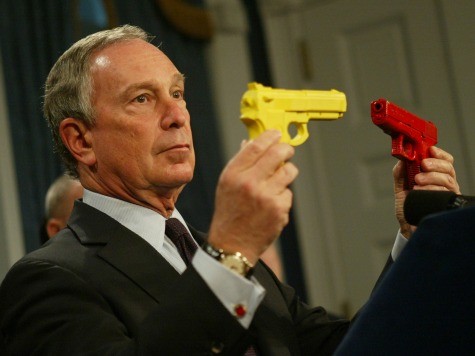 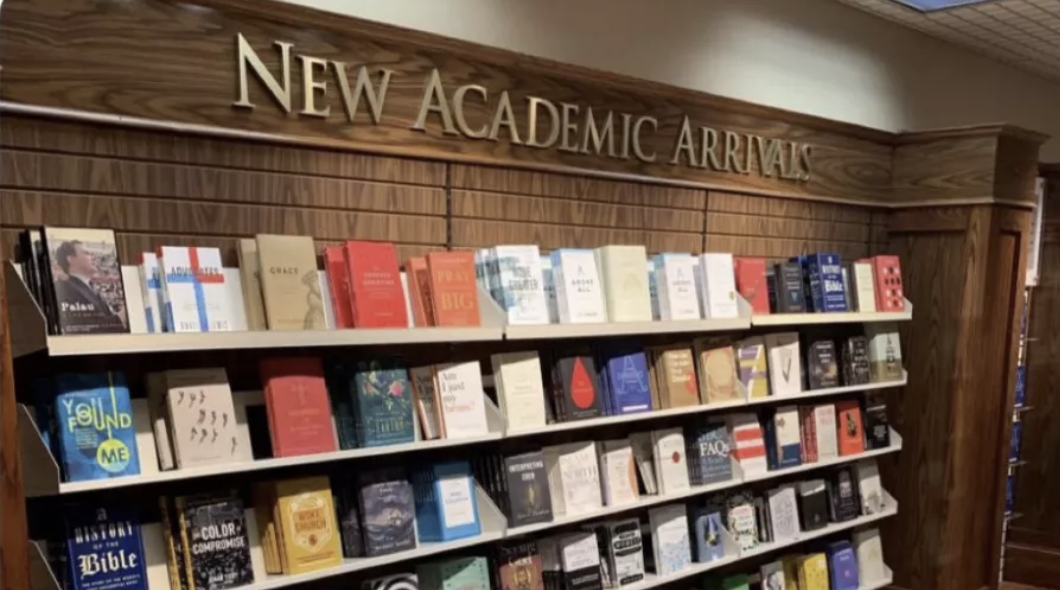