Our post, Baptists Agree to Start Hiring Homosexuals for Mission Service, outlined how the Cooperative Baptist Fellowship removed their 18-year ban on hiring homosexuals. Whereas they previously were prohibited from hire in the CBF, now the denomination has approved committee recommendations to make the call on a case-by-case basis. The CBF authorized an “Illumination Project” committee, which traveled the United States and listened to CBF churches on where they stood on the issue of LGBTQXYZLMNOP inclusion. The consensus among CBF churches, the committee claimed, is that sexuality should be taken into consideration, but homosexuality, in particular, shouldn’t make someone ineligible for mission service from the outset.

However, the move to include practicing homosexuals in mission service on a case-by-case basis wasn’t enough inclusion for at least two Baptist churches, which have threatened to leave the CBF for not being inclusive enough.

According to Bob Allen at Baptist News Global:

Wendell Griffen, pastor of New Millennium Church in Little Rock, Ark., called a new policy that bans married persons who are LGBTQ from working as missionaries or in supervisory positions “unjust” and one that “reinforces bigotry towards LGBTQ people.”

Sally Sarratt and Maria Swearingen, co-pastors of Calvary Baptist Church in Washington, said they “are angry, disappointed and deeply distressed” by last Friday’s decision by the CBF Governing Board.

“We would imagine that in the coming weeks and months, our congregation will seek intentional conversations about our broader Baptist affiliations in light of this decision and how to demonstrate our commitments in word and in deed,” the married couple said in a pastoral letter to church members.

In fact, the homosexual couple compared the CBF actions to “violence,” saying, “Be assured, we are in your churches. We are bearing the weight of your violence.” The aforementioned Pastor Griffin said, “If our congregation is to keep faith with the love and justice imperatives in the gospel of Jesus, we should not be seduced by claims about following Jesus to carry out the Great Commandments and Great Commission by a body that consciously and proudly celebrates a decision to discriminate against people based on their sexual orientation, gender identity and marital status.”

Somehow, for Griffin, approving of those who are unconverted – as 1 Corinthians 6:9 says homosexuals are – serving as missionaries best helps to fulfill the Great Commission. One wonders what kind of Gospel they would preach as missionaries, if the Gospel they preach can’t even save themselves. The only way a homosexual should “self-identify” is as a sinner in need of repentance.

Is there a lesson to be learned from the CBF? They make it so that homosexuals can be hired, but because they said their sexuality could be ‘weighed in consideration’ on a case-by-case basis, CBF churches are threatening to leave because it wasn’t a large enough overture of inclusion? What’s the lesson? 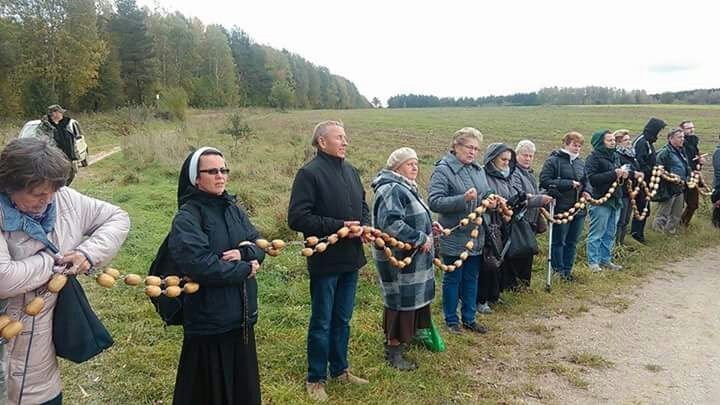 Papists to Pray the Rosary on British Border, Vainly Repeating Prayer on Coasts 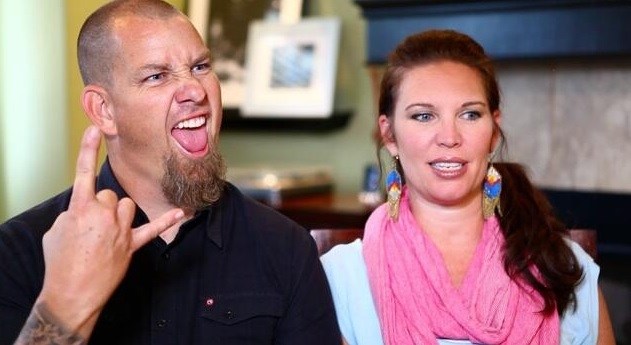 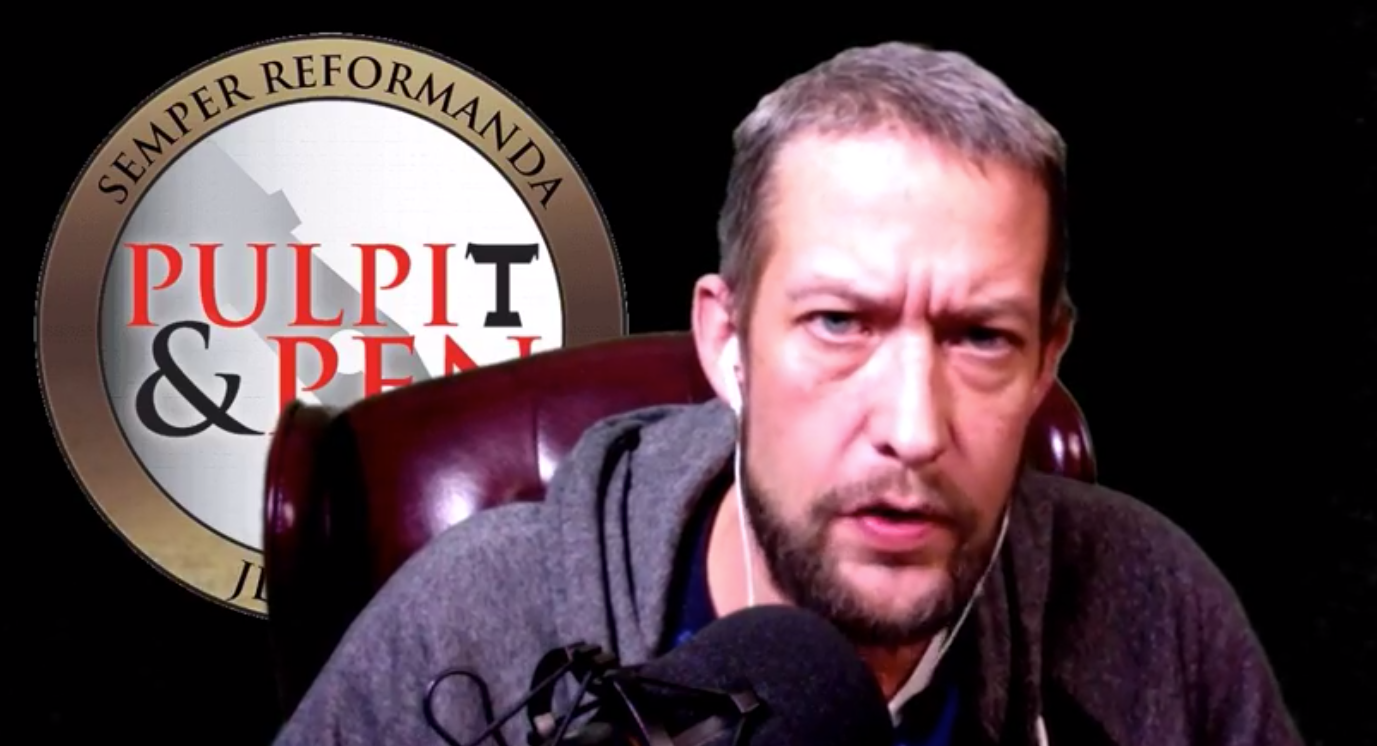 Podcast: Jesus is Not Promiscuous