The Cooperative Baptist Fellowship (CBF), a denomination which splintered from the SBC in 1991 over theological differences, has agreed to start hiring homosexuals for denominational staffing positions. There are a number of churches that affiliate both with the CBF and the SBC. The CBF will continue to take into consideration the sexual orientation of some of its position hiring, but not all. The new hiring policy was announced by the CBF on February 9.

The CBF has had a ban on hiring “practicing homosexuals for approximately 18 years, but the policy that seemed scandalously liberal by the standards of the turn of the century (because use of the word “practicing” leaves room for celibate homosexuals) is now deemed not liberal enough. Instead, the CBF governing body has stated that it will “consider” the sexuality of proposed staff or missionaries, but unlike the 18-year-old policy now replaced, it will not ban them from service.

The decision by the CBF follows on the heels of a two-year listening tour called the “Illumination Project,” in which a committee formed by the CBF traveled around the country to listen to Baptist churches and determine what they felt was the best practice for the denomination. In turn, the CBF committee created a 43-page document called Honoring Autonomy and Reflecting Fellowship, which says, “[The committee] recognizes that the CBF will consider human sexuality as one factor among many for some positions, including field personnel, those who supervise field personnel and certain ministry/missions leadership positions at CBF Global in Decatur.”

Effectively, this means that homosexuals may be hired by CBF at the whim of those making the hiring decisions, with the previous explicit prohibition against hiring practicing homosexuals now removed. According to Bob Allen at Baptist News Global, this is because the Illumination Project Committee found “the ‘vast majority’ of CBF churches do not have policies explicitly prohibiting employment on matters of human sexuality, and it maintained that the new policy is consistent with that.”

The Illumination Project Committee found numerous LGBT impastors serving CBF churches, and so the committee’s report claimed the changes would be in keeping with the understanding on sexuality by CBF churches. Instead of focusing on homosexuality, hiring decisions will be based upon “celibacy in singleness or faithfulness in marriage.” Conceivably, “faithful” homosexual couples would be eligible for mission service.

The policy expects CBF employees “to have the highest moral character, displaying professionalism and a commitment to the highest ethical standards.” That includes “acting with integrity, being a faithful steward of resources, speaking truth in love, embracing accountability, facilitating fairness, supporting and encouraging peers, nurturing a community of respect, and establishing collaborative relationships.”

Employees must “live out their Christ-centered relationship both inside and outside the workplace, serving as active members of their local church as well as through service to their community.”

“We are a Fellowship, a big tent of faithful believers and autonomous, innovative churches in partnership,” Paynter said. “While we do not agree on everything, we have shown Baptists and others that we can come together in a relatively short amount of time, focus on what unites us and come out of it poised for a bright future.”

The Association of Welcoming and Affirming Baptists called the new hiring policy “a step in the right direction” but said it falls short of the threshold of “total inclusivity.”

For these Baptists, moral character and commitment to ethical standards have nothing to do with sexuality.

Book Review: Superheroes Can’t Save You 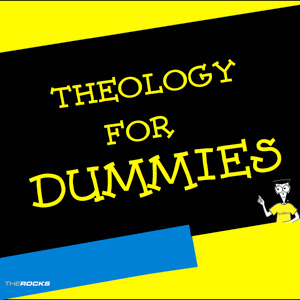 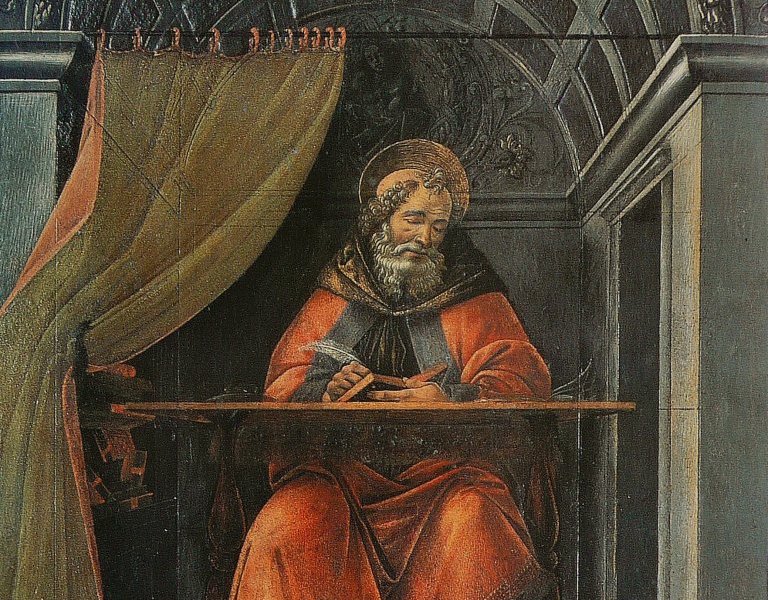