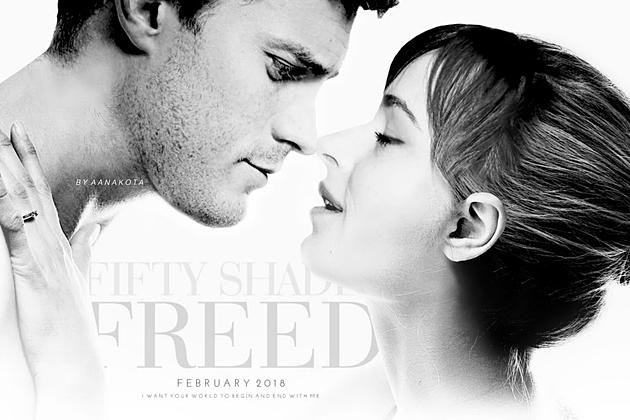 The Gospel Coalition has been using films and cinema to draw religious parallels for years. Infatuated with culture, the organization – which is increasingly focused on social justice – has been steadily reaching lower and lower into the gutter of pop culture to make their points. Led mostly by TGC writer, Mike Cosper, the organization steadily cranks out article after article about how this movie or that one can teach a Christian some alleged gospel lesson. Practicing a kind of cinematic eisegesis, Cosper and TGC find Bible themes where none were intended by the writers, actors, producers or directors.

Writing about this ridiculous fad back in 2013, I wrote:

If this fad is to continue, let’s face some observable realities. Although Hollywood’s mass appeal may play well in America’s churches, the truth of the matter is that it doesn’t take any serious study or introspection to turn any plot, any movie, any novel or any storyline into a biblical parallel. When churches are using last summer’s Wolverine as a basis for a sermon series (like it was in at least one church that I know of), any plot can be stretched, molded, or eisegeted into the biblical storyline.

In other words, it takes no real genius or creativity to find a comparison between any movie and a lesson found in Scripture. A pastor, for example, might turn Silence of the Lambs into a lesson about the persecution of Christian martyrs. Maybe the 90s television series Baywatch could be about how Jesus is the lifeguard of our soul. Or just maybe, Transformers is about the indwelling power of the Holy Spirit to turn us into a new creature in Christ. These suggestions aren’t hyperbole. This is the extent that pastors are regularly going to in order to captivate a secular audience and give them a teachable moment of truth.

I’m sure most pastors could preach a rousing sermon by applying the same strategy to ‘Green Eggs and Ham.’ Somewhere in the country there will probably be a ’50 Shades of Grey’ sermon series, claiming that it parallels the Song of Solomon. You see, it doesn’t take a scholar or genius to find these supposed parallels.

I’ve often used 50 Shades of Grey as an example of what would be the most absurd use of pop-culture to reach the lost as is humanly possible. I’d like to say I never thought TGC would go there, but I’ve predicted that very thing.

Today, they ran a post explaining the lessons that could be learned from the 50 Shades of Grey sequel, 50 Shades Freed.

…the idea of this awkward move from transgressive eroticism to marriage can teach us something about the human condition. It is perhaps something those of us who identify as Christians, and rightly champion marriage as the only context for sex, will hesitate to acknowledge: marriage is ultimately unsatisfying.

Part of us longs for intimacy with someone who is eternally fascinating. But no mere human can sustain that longing. We certainly can’t be that person to someone else. But there is someone who is not only human but is also filled with the fullness of God, someone who loves us with an everlasting love that constantly challenges us while also keeping us safe in his arms. He can literally take us to the moon and back and fulfill every dreamy metaphor of every love poem ever written. He can give us more than we can ask or imagine.

Yuck. I mean, God loves us. But, not like that. To be clear, McLaughlin says that she won’t see the movie. But, still. Slumming culture to find a diamond in a sewer is a little much and without a clear admonition not to see the film, it sends people in the wrong direction. 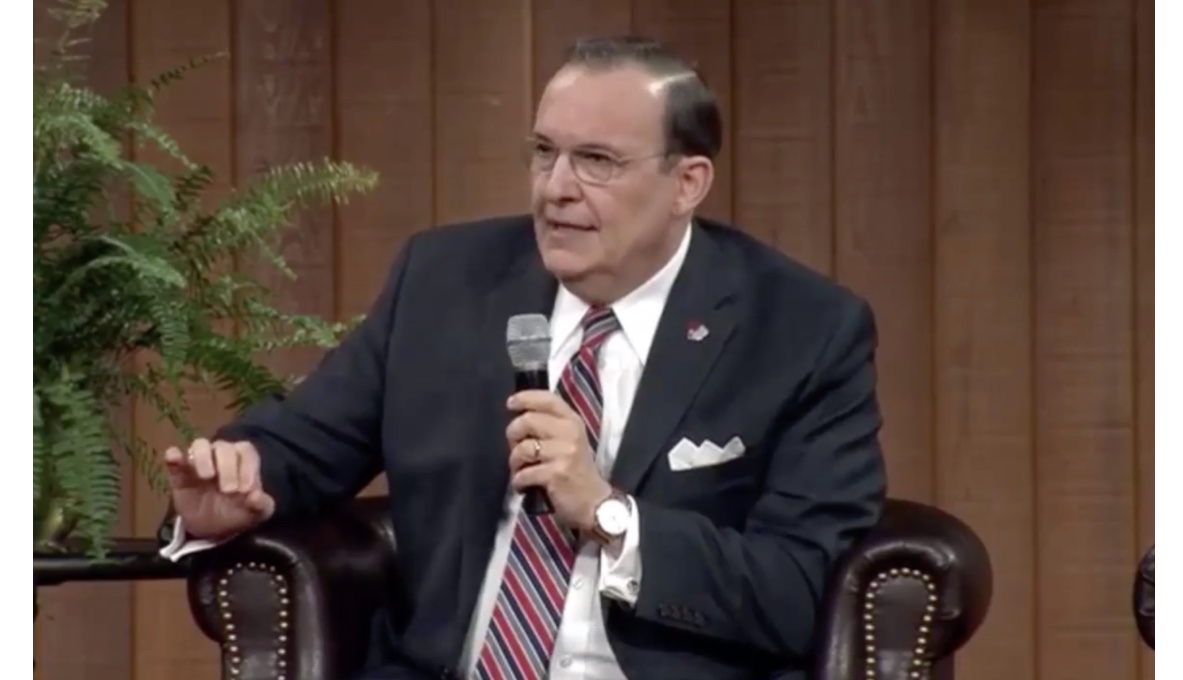 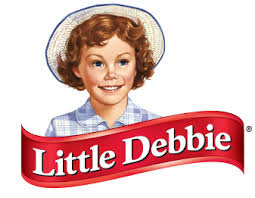 The Evangelical Endcap: Little Debbies, the Shack, and Thom Rainer