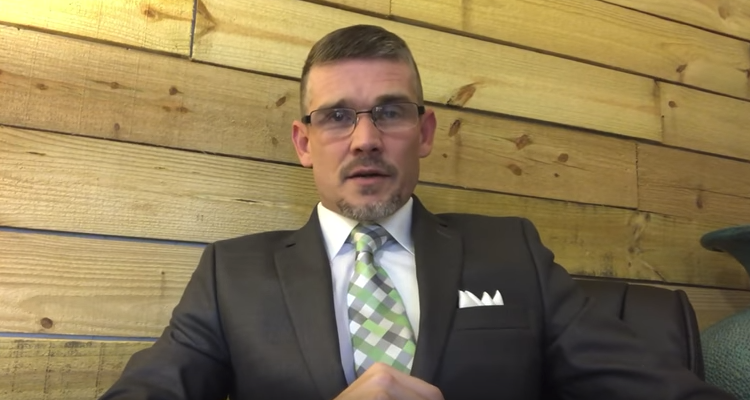 On January 8th, Pulpit & Pen published an article critical of Pastor Greg Locke’s separation from his wife Melissa, to whom he has been married for twenty years.  Greg is the pastor of Global Vision Bible Church in Mt. Juliet, Tennessee.  Melissa is currently residing in an out of state women’s’ shelter and has been, according to Pulpit & Pen’s sources, repeatedly admitted to the hospital with stress related symptoms.  Meanwhile, sources local to Mt. Juliet have reported to Pulpit & Pen that Greg has been spotted with his church secretary,Tai McGee, attending a basketball game and having dinner (albeit with a group) at Longhorn Steakhouse.  To objective onlookers, their activities and relationship appear to be romantic.

Shortly after Pulpit & Pen published its January 8th article, Locke released a video response on social media for his thousands of on-line followers.  In this video, which he has since deleted, Locke attempted to defend and clarify of his actions.  He also therein stated, “I am a divorced pastor.”  Audio from that video has been preserved on the Pulpit & Pen Facebook page and can be viewed below:


This week, Pulpit & Pen obtained copies of the Locke’s public divorce filings from Rutherford County, Tennessee.  The documentary evidence indicates that Greg Locke’s claim that he is a “divorced pastor” is not true.  Although the Lockes have filed a complaint for divorce and signed a Marriage Dissolution Agreement, the Rutherford County website lists their case as “open.”

The case was filed on November 13, 2017.  By Tennessee Law, no divorce involving minor children can be finalized until 90 days after the divorce complaint is filed.  At present, and at the time of Locke’s video, 90 days have not as of yet expired. Circumstances indicate that Locke’s claim to be a “divorced pastor” was not truthful.  On January 8th, Melissa Locke’s attorney filed a Notice of Voluntary Nonsuit.  At this time, it is unclear to Pulpit & Pen whether this action is intended to halt divorce proceedings or give up the right to a hearing (the Locke’s divorce filings list their reason for separation as “irreconcilable differences” which could indicate an uncontested divorce.)

A final divorce decree does not appear to have been issued.  It appears clear that Greg and Melissa Locke are still legally married and therefore, as noted above, his public assertion of his divorced status is not quite true.  This is not what he indicated to his thousands of online followers in his Facebook video.

**Many readers have reached out expressing support for Melissa.  People have even offered up their homes for her.  Others want her to know that her friends in Tennessee still love her.  Her caretaker indicates that she is not currently in need of financial support but does need prayer.  Please continue to pray for all parties involved.

(note.) The technical issue involving the previous low resolution version of this image has now been resolved. 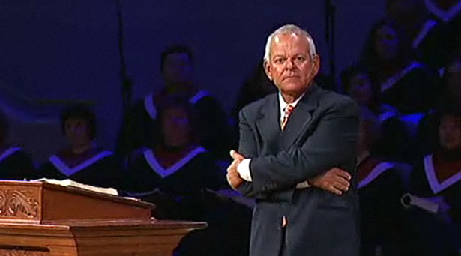