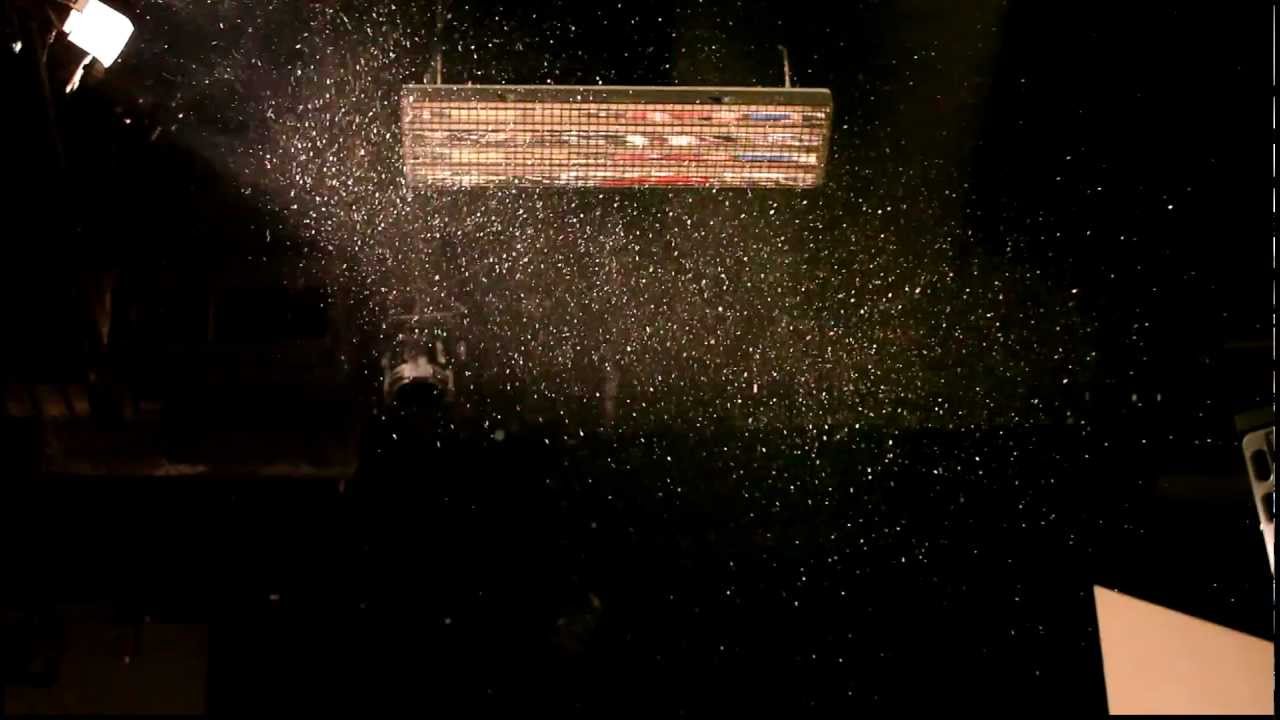 What is a “glory cloud?” For starters, the only people who talk about the phenomenon of a “glory cloud” are charismatics. The term has been popularized in recent years, and so much so, that the term is often deployed with little to no explanation. The first time I heard the word was when Prophet Ray Martin interrupted his revival service to tell me he had seen my wallet go up into one. Since then, I’ve heard the term many more times.

The first known claim of an appearance of a so-called “glory cloud” is from Word-Faith founder, Kenneth Hagin. He recalled the following experience…

One Sunday night, I was preaching away on prophecy—it was the second Sunday night of September 1939—and the anointing came upon me. After that anointing came, I don’t know what I said, and I couldn’t see anything or anyone. It was as if a cloud or dense fog filled the church.

When I came to myself, I was standing down in front, off the platform. That was the first time I’d ever done that. In fact, my wife had once said to me, “I believe you could preach standing in a wash pan,” because I never moved from behind the pulpit when I preached. I had been trained that way.

But that night, the glory came down, and I didn’t know one word I had said for 15 minutes. I had been in the glory cloud. When I found myself walking around the altar, I got so embarrassed that my face turned red. I ran back on the platform, got behind the pulpit, and said, “Amen. Let’s pray,” and gave the invitation.

In that service, everyone who didn’t have the baptism was baptized, and everyone who was lost or backslidden got right with God. It wasn’t my preaching that did it; it was the anointing.

The glory cloud still appears quite frequently in our healing meetings and other services. People have seen it. It comes in and fills the room.

Today, those who follow in the charismatic lineage of Kenneth Hagin continue to make claims of the glory cloud. The video below was from a charismatic worship service that took place last month.

“Here’s a much better video of the Glory Cloud that came upon the church last night in Pensacola, Florida as I was ministering (you can see it literally swelling and rolling off of the building!). This WAS NOT happening on any other building in the area… there was such a sense of God’s Glory in the meetings… instantaneous healing miracles were breaking out… manifestations of heavenly gold (including a golden handprint appearing!)…but greatest of all…salvations and lives rededicated in commitment to Jesus Christ. You had to be there… but LOOK AT THIS! The Glory was overflowing even on the outside..!!! Thick, heavy, manifest divine presence..!! I love the Glory of God… because He is the Glory..! And His Glory has risen upon us..!!!”

Modern charismatics speak of a glory cloud as a regular occurrence, sometimes with gold dust (which has never been proven to be actual gold) and feathers (which have never been proven to be from angelic beings) falling from the vents or rafters of the church during the service. In fact, you can see the “gold dust” testified to at Bethel Church in Redding, California.

In reality, the term “glory cloud” exists nowhere in Scripture. It is not a Scriptural manifestation of the Holy Spirit. The closest concept of a glory cloud is in the manifestation of a pillar of cloud that led the Israelites in Exodus13. Likewise, a cloud shrouded God’s presence in Exodus 40. In neither case were there angel feathers or gold dust floating about.

Add this to the long, strange list of beliefs held to by charismatic believers. If you didn’t know what a glory cloud was before, now you know. It’s a fog machine and somebody blowing glitter and goose feathers through a vent. 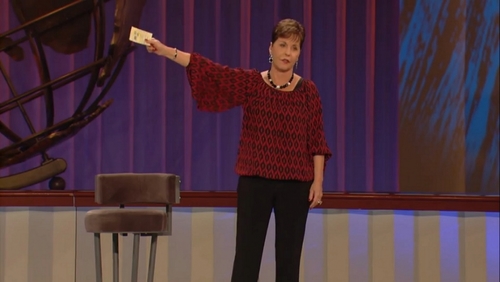 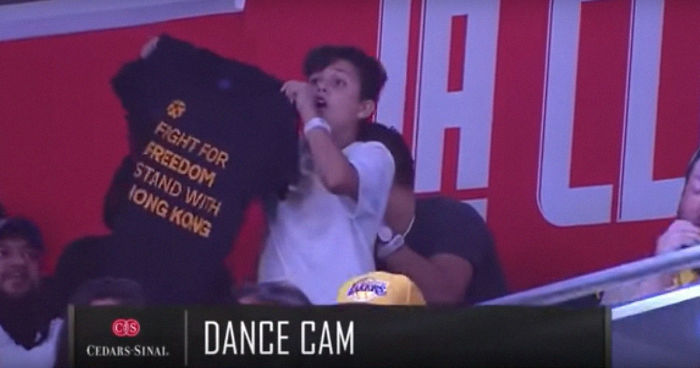 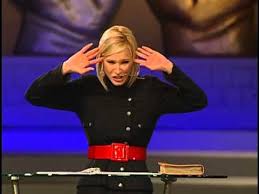