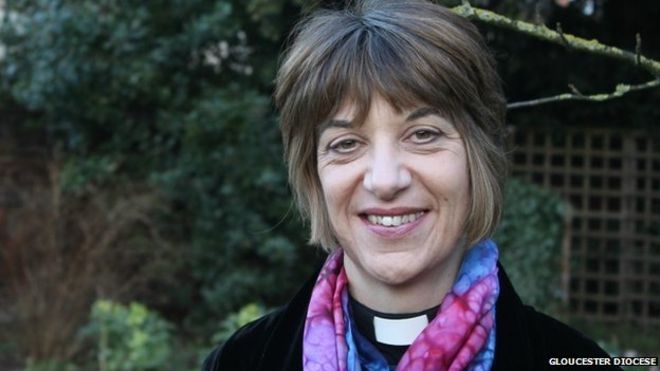 So God created man in his own image, in the image of God he created him; male and female he created them. – Genesis 1:27

The Holy Spirit wrote that through the hands of Moses. God created man in his own image, in the image of God he created him… The Bible is God’s revelation of himself, and he has revealed himself as the male gender. This is not a human construct; this is the revelation constructed in the mind of God. Maleness is how God self-identifies. Of course, God the Father (another self-identification of God) does not have a body, and is Spirit (John 4:24), but the lack of physical flesh for the First Person of Trinity doesn’t mean God lacks a gender. For in fact, God ascribes to himself gender.

However, the Reverend Rachel (there’s your first problem) Treweek insists on avoiding gender-specific language when referencing the Almighty. A bishop in the Church of England in Gloucester – who happens to be the first female bishop to sit in the House of Commons – says that God should not be referred to as “he.” She says, “We’re told that God created human beings in God’s likeness… If I am made in the image of God, then God is not to be seen as male. God is God.”

Treweek says that even she has a problem remembering to use gender-inclusive pronouns for God, saying, “Sometimes I lapse, but I try not to. I am not in the business of wanting to offend anyone, but I do want to gently challenge people.” Treweek seems unconcerned about offending God, who she believes is a morphoditic blob.

If you think the upper-ups in the Church of England would be disappointed with Treweek’s departure from orthodoxy, rest assured that they are not. Reverend Miranda Threlfall-Holmes, vicar of Belmont and Pittington in Durham, said, “Recently the Church has been concentrating so much on whether we should have women bishops, we took our eye off the ball about God. Theologians have always argued that God is neither male nor female. We are created in God’s image. God doesn’t have a gender – God is beyond gender.”

Of course, no. Theologians have not always argued that God is without gender. That is patently absurd, historically.

“We don’t have a non-gendered pronoun to use to refer to God here,” Threlhall said, “but in some other countries they don’t have that problem – in Sweden they don’t have male or female pronouns. Our pronouns and our language really do affect what we believe. I’m pleased that Rachel is using her position to make these points. I’d quite like to see some male bishops do so, too – I am sure they would agree with her.”

Of course, the question isn’t if other countries have such a thing as a gender-specific pronoun, the question is if God has a gender-specific pronoun. And because the Bible was written in a language with gender-specific pronouns, we can rest assured that God has revealed himself as he, him, and Father. However, Trelhall is very wrong about Sweden not having a way to pronounce gender. In Swedish, the male pronoun is han and the female pronoun is hon. What has most likely confused Threlhall is that feminists in Sweden have only recently proposed a gender-neutral pronoun, hen (which is pretty funny, because in English that’s the name of a female chicken).

You can read about the politically correct lunacy here. 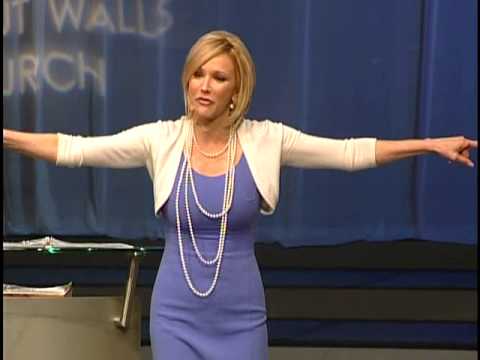 Paula White Asks God What He’s Hungry For, How She Can Feed Him 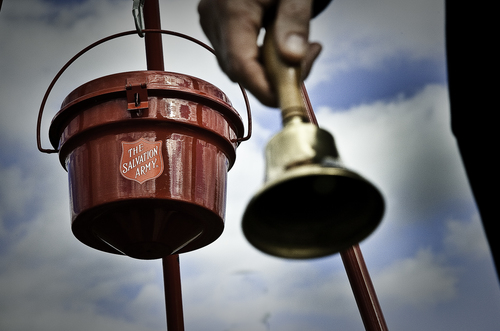 Unringing the Bell: Why You and Your Church Should Avoid Partnering With the Salvation Army