The Village Church, pastored by Matt Chandler, currently has a multisite model that consists of five satellite campuses in addition to their main campus. Just recently, Chandler announced that they would be shifting away from the multisite model. By 2022, the Village Church plans for each Church to be autonomous and have their own names, their own preaching, and their own leadership.

According to their FAQ, they will no longer release new campuses. Instead, they will plant autonomous Churches throughout the relevant area, and hopefully beyond. They will be working with the DFW Church Planting Network (for the local area) and the Acts 29 Network (for areas beyond Dallas and Fort Worth) in order to accomplish this.

It appears that the first church to become independent is the Plano Campus, which will vote on the move in February of 2018 and will hopefully be an autonomous congregation by early 2019. They will be the first of the Churches to make this move as a part of this plan. Besides Village Church Denton, which gained autonomy in 2015 independently of this move, Plano will be the only former campuses expected to be its own Church at that point.

This move will be a welcomed improvement over the Village Church’s former multisite/satellite campus model. The former model has a dangerous trend of emphasizing the charisma and personality of the lead pastor of the main site, which often leads to downfall whenever that pastor dies, retires, or is declared unqualified (for example). There also seems to be little indication within Scripture that Churches should be setting themselves up in a multisite ecclesiology, especially when one takes into account verses like Acts 2:46 and Acts 5:12. Beyond that, there are multiple other issues with a satellite campus model (read more here). Despite disagreements on other issues, I applaud Chandler in his wise, useful, and – most importantly – Biblical move towards a more congregational ecclesiology. 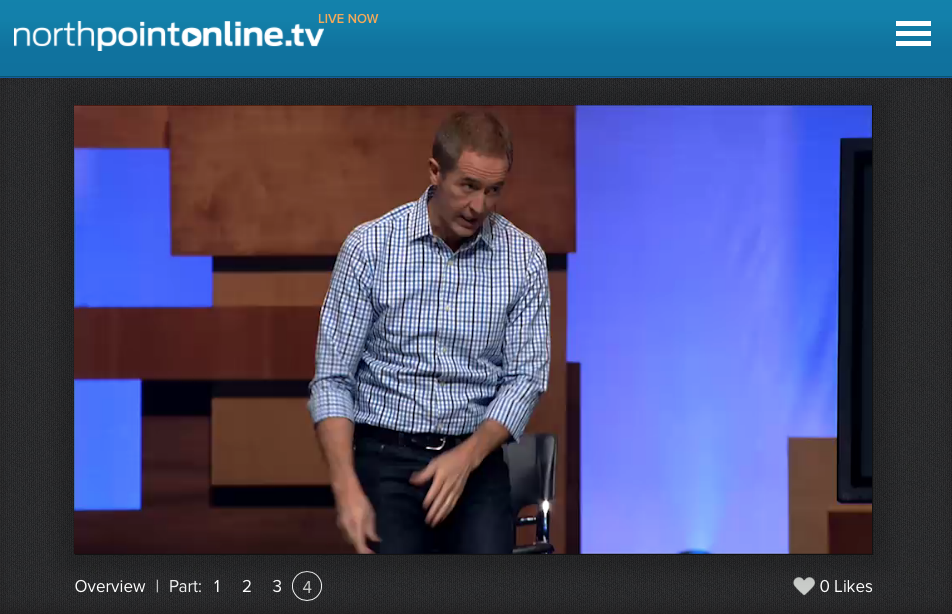 Andy Stanley: You’re Not Smart Enough If You’re Not In “One of Our Churches” (Doubling Down on Unnecessary Scripture) 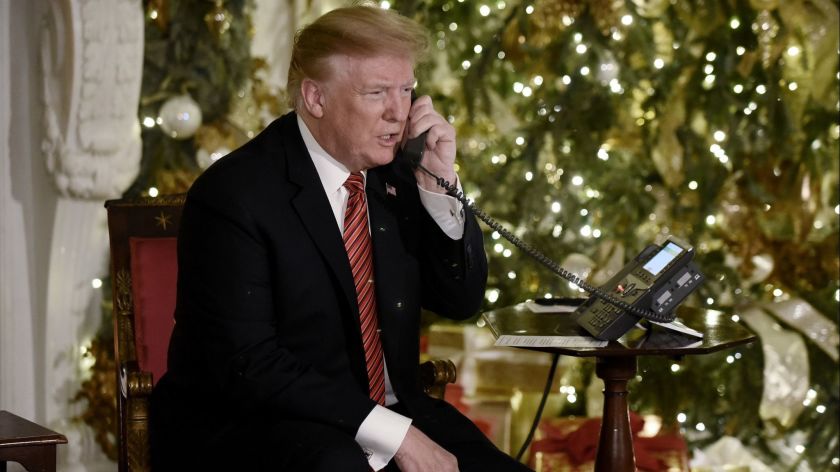