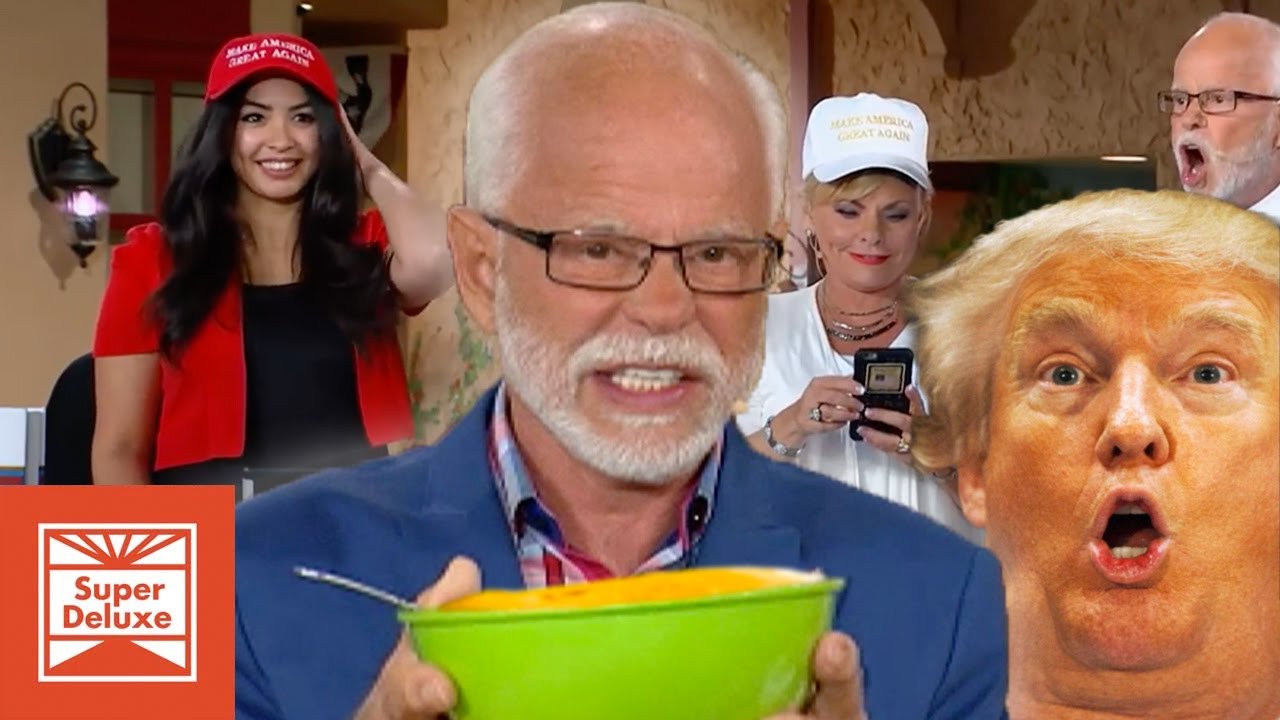 A few things you’ll learn from this clip.

Secondly, Bakker claims Trump admires Bakker for “getting back up.”

Fourth, Bakker claims he might get shot for wearing a cross hat. Okay.

Fifth, while extolling the religious virtue of Donald Trump, Bakker claims that all of his prophecies have come true.

“Everything God’s ever spoken to me has come to pass. And everything…you give minutes, almost. Your prophecies – the words God has brought  – you’ve given us to the minute…what this book is going to reveal to you is the warfare we are in.”

As usual, Tammy Fae #2 chimed in with total agreement when Bakker claimed “everything God’s ever spoken to me has come to pass” with an agreeable “that’s so true.”

First, you might recall an ornery fellow pointing out some of Bakker’s false prophecies just last month. Watch below.

Ironically, Bakker was speaking also of Jonathan Cahn as being so prophetic he was giving “minutes” and telling people that his latest book is revealing the words of God. Of course, Jonathan Cahn is best known for his false prophecy, claiming that 2015 would be a year of great prophetic and economic “shaking” (it was not), called The Shemitah. And yet, Bakker claims that Cahn – like Bakker himself – give accurate prophecies.

Here’s a list of just of some of Bakker’s prophecies that have not come to pass.

Oh, hold up. We don’t need to list more false prophecies because God’s Word says that one is enough to classify someone as a false prophet.

What Bakker does do is regularly claim to prophesy things after the fact that he never – in reality – ever prophesied beforehand. Here’s a good example of a woman with documentation calling him out on this nonsense ex post facto prophetic claims. He claims to have prophesied very specific things (like 9-11) back in 1999. Guess what…she was there, and took notes. And he’s full of garbage (also, thanks for the warning, Jim). 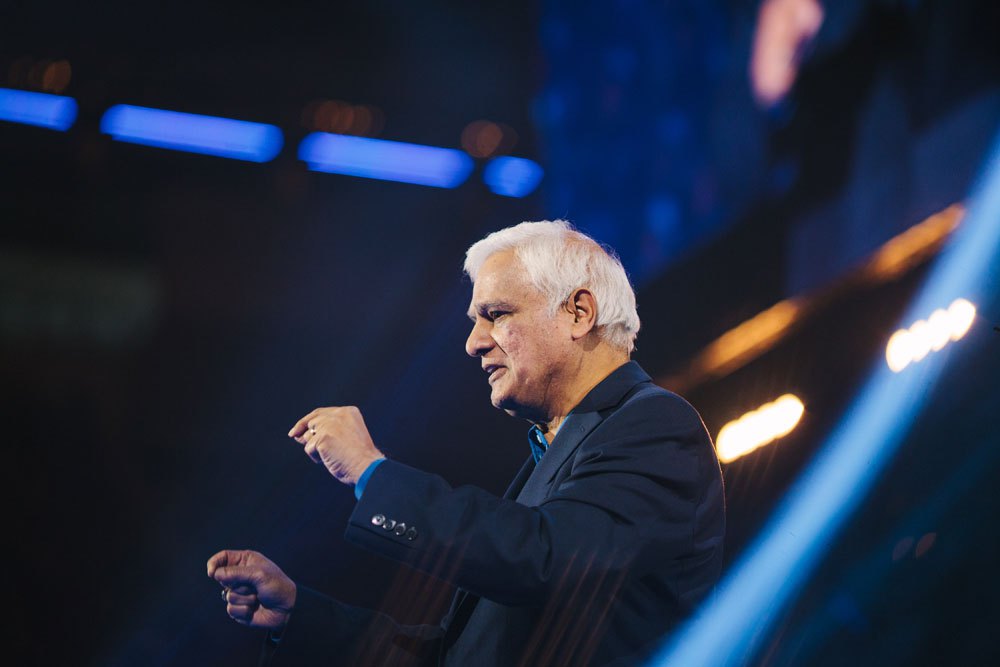 On the Adulterous Affair of Ravi Zacharias and the Cover-Up 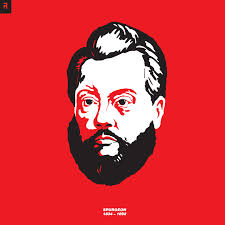 Why Downgrade is a Problem with the Pastorate 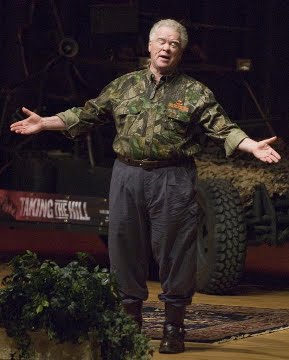 Patterson’s Apology and the Theological Roots of Methodological Failure