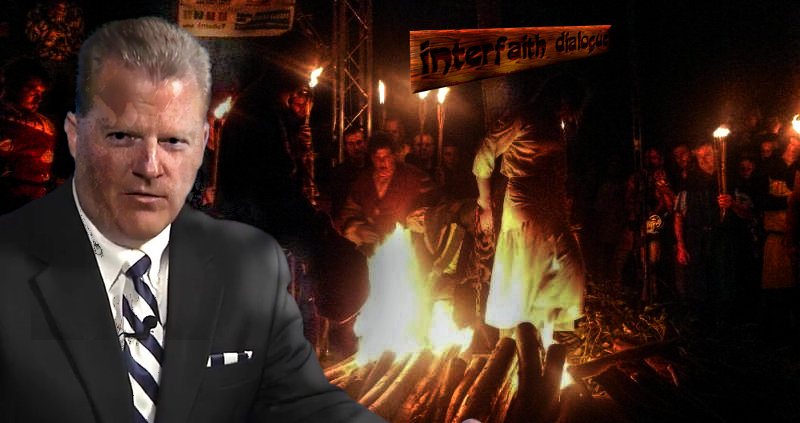 Unless your head has been under a blanket for the last couple of months, you’ve heard about the controversy between Brannon Howse and Dr. James White regarding the interfaith dialogue between White and Islamic radical, Yasir Qhadi. Well, Brannon Howse goes through friends like diapers. He wears them for a while, dirties them up, then he tosses them out. Recently he tossed two godly Bible teachers from his network, Mike Abendroth and Justin Peters because they refused to publicly throw Dr. White and his entire ministry out with the bathwater over this disagreement.

Over the years, Pulpit & Pen has been on the receiving end of false accusations of “slander” and Pulpit & Pen is reluctant to throw that term around carelessly. In fact, Pulpit & Pen has an official statement regarding the inappropriate use of the term (see here). However, Brannon Howse’s nonstop vitriolic attacks on several godly men with a historical record of accurately dividing the truth of God’s Word and defending the faith has been nothing short of slanderous.

Let me state this disclaimer lest anyone decide to misinterpret, misrepresent, and slander Pulpit & Pen regarding our position on interfaith dialogue. Pulpit & Pen believes that interfaith dialogue from the pulpit or within the church is at best unwise and should not be something that ever happens. We believe that Scripture does not allow room for this kind of spiritual dialogue in this context. However, because we disagree on this secondary issue, this is not a reason to launch a relentless and unforgiving months-long diatribe against a man who has a faithful track record of defending the gospel for decades.

Okay, that being said, Brannon Howse has taken it upon himself to discredit every single person throughout Christendom who is unwilling to publicly renounce James White and his entire ministry. In fact, Howse is after blood. Some of these men–former friends and colleagues–that he’s after were speakers at the recent Judge Not Conference in Ohio, including Justin Peters, Mike Abendroth, Phil Johnson, and Jordan Hall. Though not a single one of these men have endorsed or defended the actual interfaith dialogue between White and Qhadi, Howse has turned his weapons on these men and people associated with them, labeling the conference as the “James White Conference,” and has painted us all as compromisers who defend what we’ve already stated we believe to be unwise. His latest attack has been on Justin Peters, a solid Bible teacher that Howse has held up and supported for a number of years. Howse spent his entire weekend watching and sifting through the live-stream of the Judge Not “James White” Conference hoping to be able to pick out something he could use against these men to justify his relentless and hateful attacks on them.

What did he find? Nothing!

Here’s what he said he found though. He cropped out a clip of Justin Peters stating that Islam is not a spiritual threat to the church, posted this clip on his website here, and then posted the following deceptive commentary. This is pure lunacy. I was at the conference, and I saw and heard everything Justin Peters said. But don’t take my word for it, watch it for yourself here. Justin Peters fully and clearly explains his position regarding interfaith dialogue and defends it from the Scriptures, not from a position of fear and ulterior motives.

In the commentary below, you can see Brannon Howse falsely alleging that Justin Peters “defended James White & His interfaith dialogue with a Jihadi Imam.” This is a blatant lie, as you saw in the video above, Peters made it very clear that he was in disagreement with the interfaith dialogue, yet he is unwilling to denounce James White and his ministry over this. Further, Brannon Howse falsely alleges that Justin Peters has “changed his tune to ‘Touch Not God’s Anointed’ when it comes to James White.” (Oh, and by the way, Brannon Howse’s guest, Jimmy DeYoung, called James White a “heretic” on Howse’s show and only after he was confronted by a caller the following day did he apologize for it. But the question remains; has Jimmy DeYoung recanted this statement? As far as I know, he hasn’t, yet Jimmy DeYoung is still an active member of Howse’s network.)

Justin Peters simply stated that he had more confidence in a man such as James White to actually present the gospel to them as opposed to trying to find common spiritual ground with them. Brannon Howse and his ilk have bred and contrived a false narrative that James White “does not present the gospel” during these dialogues. This is the allegation that Peters defended, and rightfully so. See the video below.

The truth is, what Brannon Howse has done is dug himself into a hole and buried himself in it. The pride and arrogance this man presented before his fall into this bloodshed war of slander is telling of his state of mind. Howse, who also used to be friends with Pulpit & Pen (apparently he has tossed out that friendship as well), has presented himself as a factious and divisive man. Howse started out with a good argument. He made good points. He had a valid complaint…still does. Howse’s actions and unrepentant self-worship does not invalidate the truth of the original argument. This is not our point of contention with Howse. Where Howse has come off the rails is with his exaggeration, his outright lying, and his obvious hatred towards godly men that appears to come off as a personal vendetta. The picture Howse paints of Justin Peters, Phil Johnson, Jordan Hall, and all of the other so called “defenders of James White” at the Judge Not conference is patently false.

In the video below, Hall speaks strongly against the act of interfaith dialogue and even warns others about the error of defending the action simply because of the motives of the accuser. All of the panel members appeared to agree with Hall’s assessment. Watch the video below where these men address the question of interfaith dialogue and see for yourself if it lines up with the false narrative coming out of Howse’s ministry.

We’ve shown Howse’s allegations to be false. He knows they’re false. He refuses to retract and repent.

You know what to do.

As for a person who stirs up division, after warning him once and then twice, have nothing more to do with him, knowing that such a person is warped and sinful; he is self-condemned. –Titus 3:10-11 Why Men Should Speak About Abortion The Pedophile Project: Your 7-Year-Old Is Next On The Sexual Revolution Hit Parade 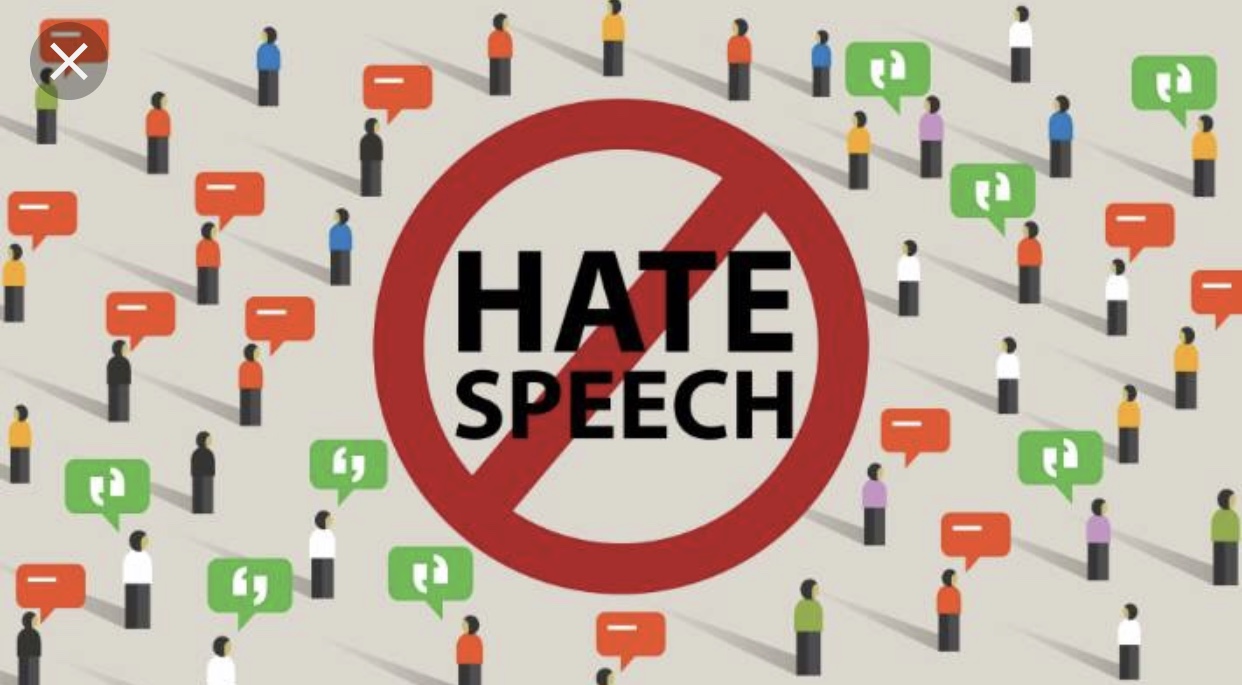 Censorship: Is “Protection From Dangerous Ideas Itself More Dangerous?”