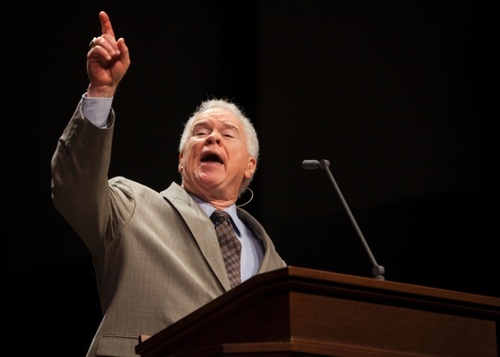 Paige Patterson, former president of the Southern Baptist Convention and current president of Southwestern Baptist Theological Seminary, recently penned an article at the International Mission Board (IMB) website, entitled, The Anabaptists, Evangelists, and Missions. In this article, Patterson gives glowing accolades to a sub-Christian sect known historically as the Anabaptists. In the article, he states,

But those for whom we should be the most grateful and whose lives and actions we should imitate are the hated and severely persecuted Anabaptists. They elected to stand in solidarity with Luther on sola scriptura and sola fide but openly questioned Luther’s inconsistency. Why, they insisted, appeal to the Bible as the final authority and then baptize infants, especially since salvation is by faith alone? Further, the Anabaptists also took seriously the missions mandate of Scripture.

In reality, the Anabaptists actually denied the doctrine of justification by grace alone through faith alone on the grounds that it led to immorality. Southern Baptists do not come from, nor were they influenced by, Anabaptism, as one may be led to believe in Patterson’s piece. The founders of the Southen Baptist Convention were confessional, Particular Baptists, who were largely influenced by the work of Calvin and the Reformers. Even many of the so-called “traditionalists” in the Convention are influenced by certain doctrines of confessionalism, namely, the perseverance of the saints–a doctrine staunchly denied by the Anabaptists.

Patterson continues, “while Calvin sent only four missionaries, consistent with his doctrine of election, Luther was a bit more ambiguous.” I’m not sure if Patterson is merely uninformed here or is actually intent on deceiving with this statement, but Calvin was the leading church planter in France, planting thousands of churches and sending hundreds of missionaries. Not only was Calvin the leading missionary in France and Europe, he also sent missionaries to Brazil and other countries around the world.[1]

Hubmaier became the pastor/theologian/evangelist par excellence for the early Anabaptists. The only Anabaptist to hold a PhD, he moved under threat of death from Waldshut to Zurich to Nikolsburg in Moravia. There he served as an Anabaptist pastor for only two years before his martyrdom.

Hubmaier was a strong proponent of what is known as an “active faith,” or a “lively faith,” denying that faith alone saves, but that faith, in order to be efficacious, must accompany good works. This is opposed to the doctrine of forensic justification, the belief held by orthodox Protestants, that holds the position that salvation occurs at the moment of conversion. Hubmaier, in his work, Apologia, states,

Mere faith alone is not sufficient for salvation…for faith must be active through love…people have in so many years not learned better than to say, ‘We believe, faith saves us’; while in this age, brother love and loyalty have grown staler and colder.[2]

This consistent merging of justification and sanctification in Anabaptism is the reason Anabaptists have been regarded as heretics historically by Protestant Christianity. Those who hold to a false doctrine of justification cannot be considered within the realm of Christianity. Even if there is some influence among the reformers from these sects, the historic teachings of the true Church would call into question the validity of their influence, while rejecting the brotherhood of those who hold to these false doctrines. While we recognize that God can and does work out all things for the good of His saints, this should not give us reason to give honor and praise to a sect of Christianity whose doctrine of justification would put them outside of the faith.

This attempt by Patterson to brush aside the clear Calvinistic history of the Southern Baptist Convention in favor of a “traditionalist” history is obvious, but the IMB’s acceptance and publication of this piece are alarming. While it is understood that there are camps of various theological views within the Convention, attempting to distort history while praising a sub-Christian sect whose theology is heterodox, at best, should be concerning.

For further study on this subject, I recommend this article, What is the Relationship of Anabaptists to Baptists? [Ask A Reformed Baptist] 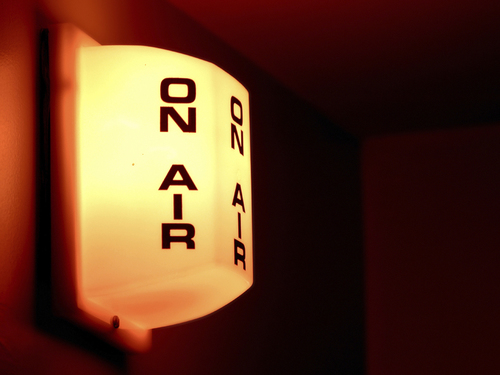 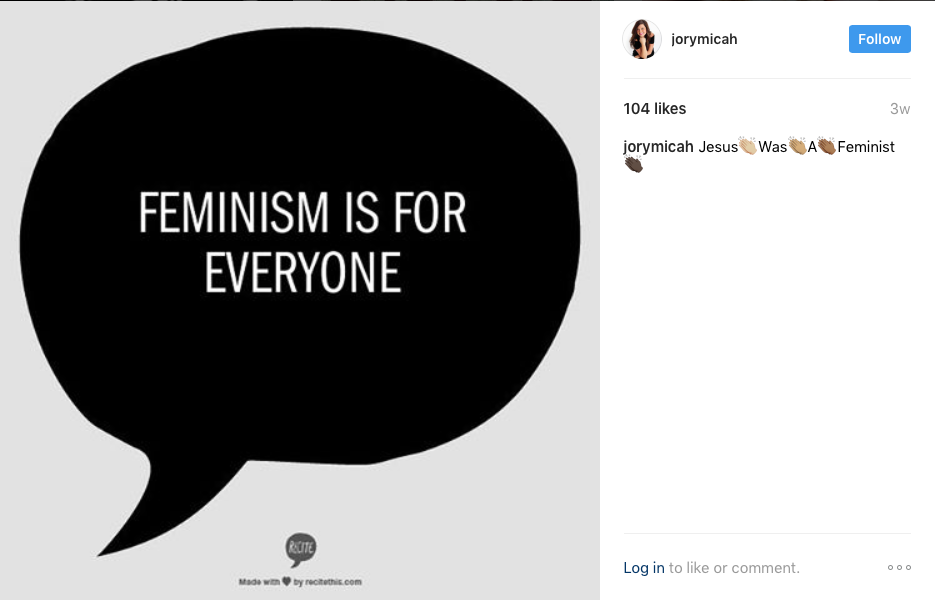