One of the biggest criticisms leveled against polemicists is that our words are unChristlike, degrading, and divisive towards our brothers and sisters. The argument states that Jesus would never say “mean things” or act this way, but only ever responded in love and lifted people up. Below is a list of verses in which Jesus actually said harsh things in a polemical context. Further, we must remember that Jesus’ words, no matter how harsh they may sound, never return void and always accomplish its purpose (Isaiah 55:11).

And perhaps the harshest thing Jesus ever said (or will say) is:

But we’re not Jesus, so we shouldn’t talk to people this way, it just turns people away from Christ, right? Wrong! The Apostle Paul explains in 2 Corinthians 4 that the open statement of the truth is the only commendable method of carrying forth the Great Commission. Watering down Jesus’ words with a veil of niceness is “cunning” and “underhanded,” according to Paul. The Word of God serves two purposes; either it draws God’s people to Him, or it further hardens the hearts of those not called. But Paul clearly teaches that blunt speaking, even using harsh words when needed, is how we should carry forth the gospel and defend the truth.

1Therefore, having this ministry by the mercy of God, we do not lose heart.2 But we have renounced disgraceful, underhanded ways. We refuse to practice cunning or to tamper with God’s word, but by the open statement of the truth we would commend ourselves to everyone’s conscience in the sight of God. 3 And even if our gospel is veiled, it is veiled to those who are perishing. 4 In their case the god of this world has blinded the minds of the unbelievers, to keep them from seeing the light of the gospel of the glory of Christ, who is the image of God. 5 For what we proclaim is not ourselves, but Jesus Christ as Lord, with ourselves as your servants for Jesus’ sake. 6 For God, who said, “Let light shine out of darkness,” has shone in our hearts to give the light of the knowledge of the glory of God in the face of Jesus Christ. — 2 Corinthians 4:1-6 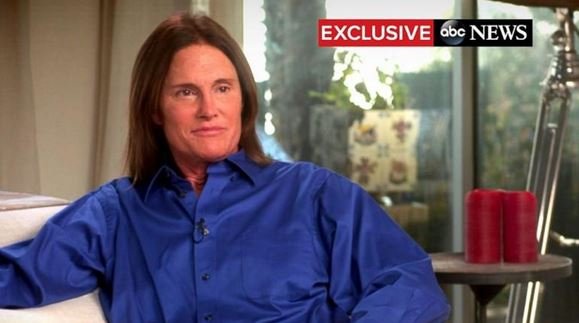 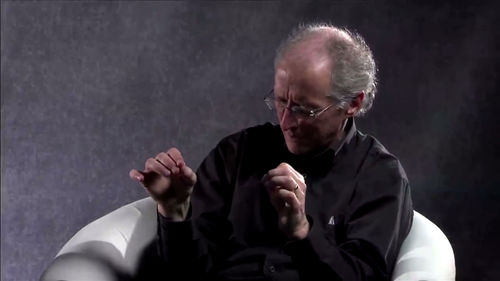