Nimrod was especially noted as “a mighty hunter before Yahweh” (10:9). One of the royal responsibilities of kings in ancient times was to keep the wild animal population thinned out so that citizens would not be threatened. The text may refer to this function.

The documents, however, also speak of ancient kings hunting the men of a city, capturing them, and carrying them off into slavery. Perhaps Nimrod hunted men.

He did this “before (liphne) Yahweh,” i.e., in opposition to Yahweh. The Septuagint rendered, “a mighty hunter against the Lord.”

Nimrod was an empire builder. He started his rise to power in Shinar, in the lower Mesopotamian river valley. He gradually extended his influence over (or possibly built) Babel, Erech, Accad, and Calneh. Nimrod eventually expanded his influence into Assyria where he built Nineveh, Rehoboth, Calah and the great city of Resen (Genesis 10:10–12).

Nimrod was a mighty hunter, and a wicked king, and according to the Septuagint, was “against the Lord.” This changes our understanding of what is happening here and in the account of the tower of Babel because we can see that he did not act as an honorable king in reverence and awe of the Lord, but acted in direct defiance of the Lord.

Nimrod had a wife, her name was Semiramis.She was the queen of Babylon and High Priestess of this Babylonian cult religion.She became known as the Mother of God, The Mother of Heaven and the Queen of Heaven.
And they had a son, who was named: Tammuz 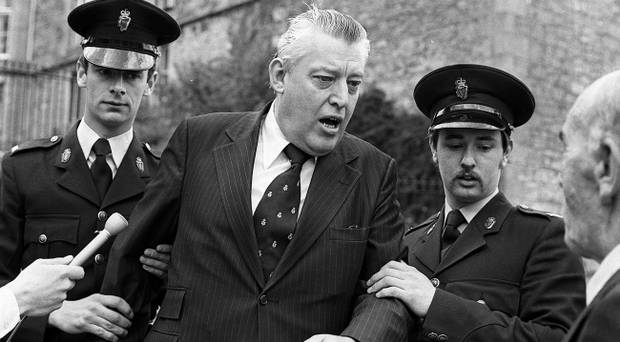 Sermon: I Do Not Regard Him as High Priest 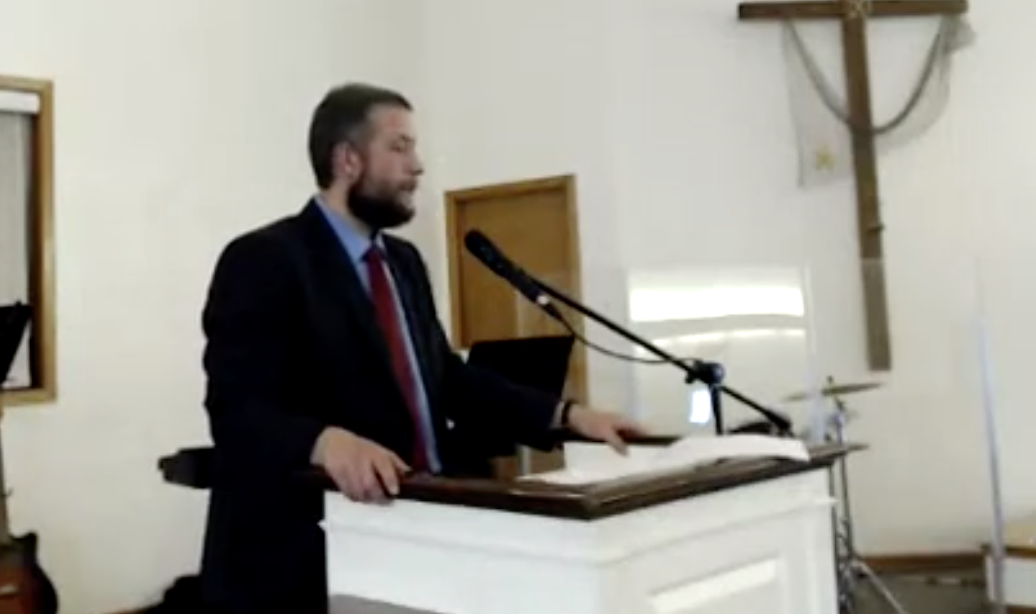 Sermon: Children Are Nothing But Slaves