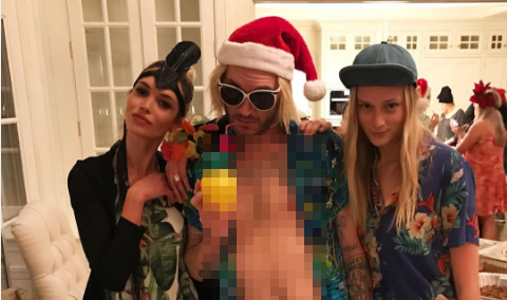 Earlier this year Pulpit & Pen brought you the story of Hillsong, NYC’s youth pastor, Diego Simila, who posed as the infamous “Naked Cowboy” at a Hillsong women’s conference. There were also other more than questionable appearances of debauched characters at various other Hillsong conferences during that time, including the sex pervert, Austin Powers, who showed up at the London conference. Hillsong received quite a bit of backlash for these lewd acts of moral degeneracy including from Montanist apologist and noted Hillsong defender, Michael Brown.

As if these salacious acts weren’t enough to turn any biblically-minded Christian away from the perversion of the Bride of Christ that is Hillsong, Diego Simila is back–posing once again in an obscene display of lasciviousness, as a nearly-naked Santa. This comes as no surprise since Hillsong is known for its debauchery and trashy performances, watered down gospel, and compromise on nearly everything Christians stand for. Several weeks ago, Joel Houston, son of Hillsong CEO, Brian Houston, posted on Twitter that he found Jen Hatmaker’s affirmation of gay marriage “refreshing.” In 2015, the same NY-based branch of Hillsong put on what many dubbed Hillsong’s Sleazy Silent Night, where a woman was paraded on stage in a seductive manner wearing provocative clothing. Carl Lentz, lead pastor of Hillsong NYC, was recently interviewed on Oprah’s television show where Lentz denied that you must be a Christian to have a relationship with Jesus Christ. Lentz’ church also had two openly gay members of his congregation serving in the choir–one as the choir director.

All of this anti-Christian, anti-gospel vulgarity and compromise for the sake of pleasing man instead of God is what makes Hillsong famous. It’s no wonder SBTS president, Al Mohler says that Hillsong is “a prosperity movement for the millennials, in which the polyester and middle-class associations of Oral Roberts have given way to ripped jeans and sophisticated rock music…What has made Hillsong distinctive is a minimization of the actual content of the Gospel and a far more diffuse presentation of spirituality.”

Hillsong isn’t a church. Michael Brown says that this is simply an “exaggerated picture of the church of America.” But sadly, this is not exaggerated. This is commonplace and is quickly becoming the mainstream. The true church in America is the minority. It’s time the true church separate completely from the world and Hillsong.

For the time is coming when people will not endure sound teaching, but having itching ears they will accumulate for themselves teachers to suit their own passions, and will turn away from listening to the truth and wander off into myths. –2 Timothy 4:3-4 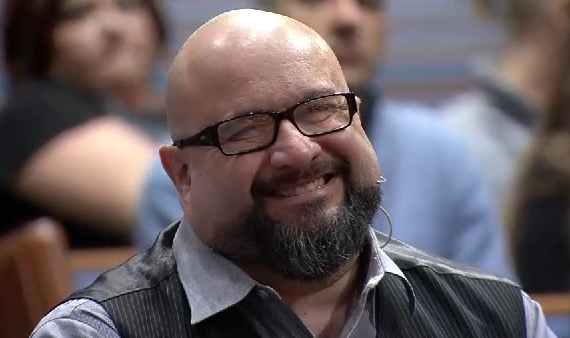 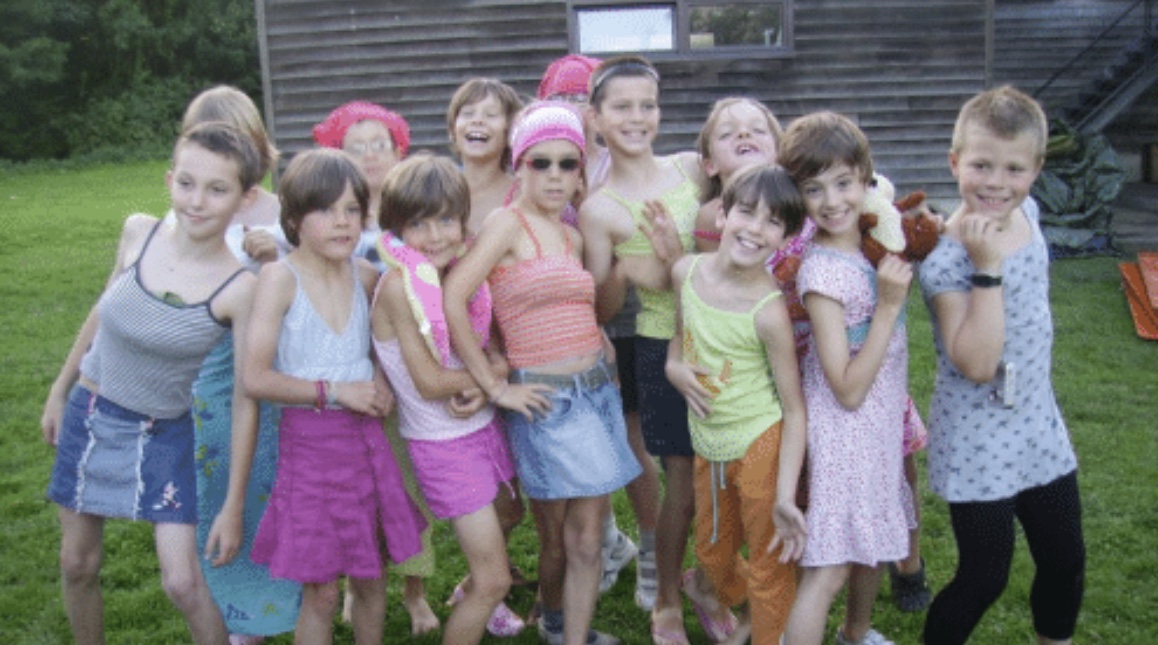 The Facts of Transgender Ideology Can No Longer Be Ignored