The heresy of Pelagianism is named after its founder, Pelagius of the (354-420). Pelagius argued that Original Sin (the Fall of Mankind in Adam) did not so corrupt man’s nature that it left man incapable of choosing God and salvation without a special work of God in or through him. In other words, Pelagius believed and taught that grace was not needed to give man a will inclined toward belief and embrace of God, because he innately has the ability. Orthodox Christianity, on the other hand, teaches that Original Sin so corrupted man that without a special work of God, man would remain dead in his sins.
Regarding the pseudo-doctrine of Free Will, Pelagius taught that man was also so untainted by Original Sin that by his will he could choose to be sinless, and even though grace assisted good works it was not necessary. Essentially, the notion of Pelagius is that if God requires something of us (for example, personal righteousness or justifying conversion) then we are capable of doing it ourselves without God’s enabling grace.
Pelagianism was condemned a heresy at the Council of Carthage in 418 AD and reiterated at the Council of Ephesus in 431. In various forms, it was also condemned as heretical the Council of Orange (529) the Canons of Dort (1618-1619) and many councils in between.
Modern adherents are multitudinous, and include many who falsely go by the term Arminian, which is not to be categorized as heretical (although it is heterodoxical and might be categorized almost synonymously with semi-Pelagianism). True Pelagians in the modern era include 19th Century evangelist, Charles Finney, and many who follow in his tradition. 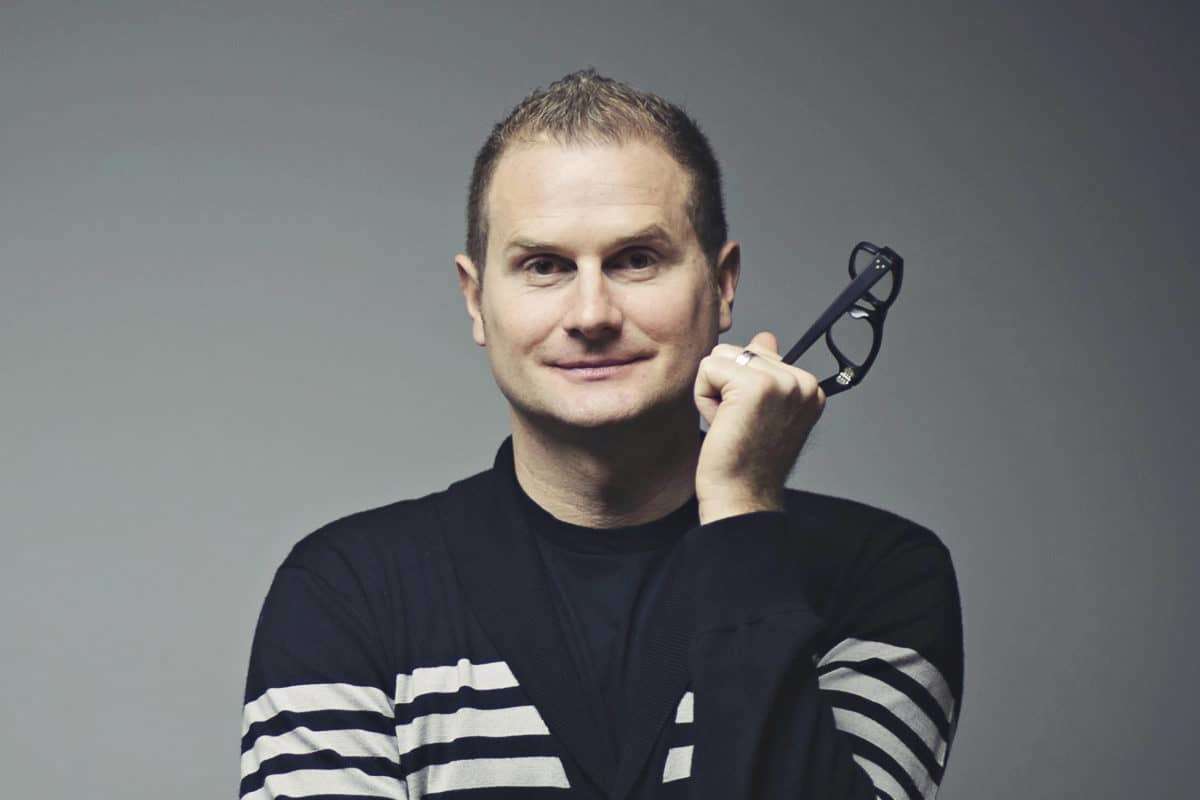