Osteenism is one of the five heresies (along with Vinism , Kenyonism, Rauschenbuschism and Theoerosism) coined by Polemics Report or its sister ministry, Pulpit and Pen. Osteenism is so named in the tradition after naming heresies for their founders or most prominent proponents. In this case, Osteenism is named after not the founder, but perhaps the most popular teacher of the heresy, Joel Osteen of Lakewood Church. Osteenism might also be called the Prosperity Gospel or Health and Wealth Gospel.
This heresy teaches that the atonement of Christ provides and promises health, wealth and prosperity for the believer and often, but not always, accompanies the similar but slightly different heresy of Haginism. Osteenism makes the claim that God desires for every believer to be well off temporally, physically and financially, and preaches those promises as an appeal to the lost.
Previous to the 1950s, this teaching was widely known as idolatry, and existed in many different and divergent religions. However, due to the healing revivals of the mid-twentieth century and following on the heals of the modern Charismatic movement, the idolatrous, materialistic belief system became ingrained in American evangelical Christianity. E.W. Kenyon might have been the first proponent of this unique sub-christian stream of thought, claiming in the 1890’s that the atonement of Christ promises physical healing, that healing and material blessings could be demanded or decreed through prayer, and that prayer could bind such promises definitively. It wasn’t until the aforementioned healing revival of the 1950s that Kenyon’s teaching became widespread. Joel Osteen, by far the most popular of Prosperity Gospel teachers, has helped to make the heresy mainstream, with his books espousing the doctrine being sold in Christian bookstores and his sermons being broadcast internationally.
Modern adherents of Osteenism include Kenneth Copeland, the late Oral Roberts, Paula White, James Robison, and many others. The tenets of Osteenism are widely portrayed in Christian media and cinema, in story lines and lyrics that promise tangible, temporal wealth, health or prosperity in exchange for faith in Jesus. 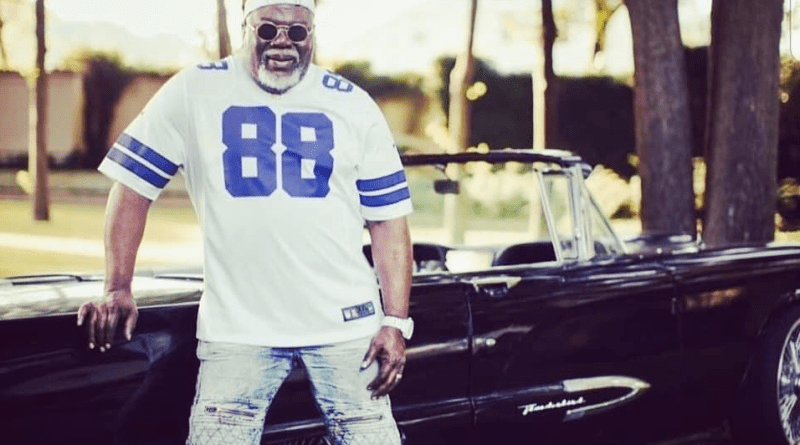