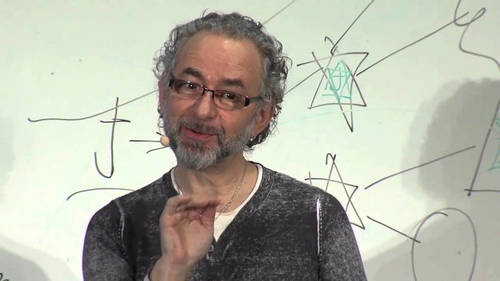 Alan Hirsch is an Australian missiologist who has heavily influenced the Missional Church Movement. He is the founder of Forge, author of many books, and adjunct professor at Fuller Theological Seminary. He has worked with Christianity Today and has spoken with J.D. Greear, Tim Keller, and Danny Akin (Source). This guy has done well at flying under the radar while still having a lot of influence on the modern visible church.

One troubling article written by Hirsch is entitled, “Reaffirming Faith in the One”. In the beginning of this article, he lists some of his influences which included Paul Tillich (A Theological Liberal), Karl Jung (A Pantheist with Post-Modern Leanings), and Joseph Campbell (Who claimed “God is a metaphor”).

While it is concerning that he is influenced by such people, that isn’t even the most concerning part of his doctrine. As evidenced by the homepage of his personal website, Hirsch believes in modern-day apostles and prophets and one of his FAQ answers appears to point to an egalitarian position on women in leadership. He teaches a strange ecclesiological system called the APEST Model, which teaches that Apostles, Prophets, Evangelists, Shepherds, and Teachers are the five different forms of ministry–and is designed for self-assessment ($10 per test). Only one verse is provided to support this idea, and that is Ephesians 4:11. While that verse does list each of those, it does not state that every believer falls under one of those categories or that any of these roles are defined or set up as Hirsch defines them and sets them up. If someone has come up with an entire ecclesiological (Ecclesiology is the study of the Church) system with no Scripture to back it up, we should definitely err on the side of caution with them.

This still isn’t where the concerning things end, though. In an interview, Hirsch stated that the church should say, “I’m sorry” to “the gay community”. This compromising stance on homosexuality is definitely worrisome. It is just as concerning that he rarely mentions Hell and almost never mentions wrath, and the Gospel is absent from most, if not all, of his writings. What’s more is that Hirsch has said some concerning things about the relationship between holiness and the world. On page 46 of his book,Untamed, he writes:

The holiness of Jesus, it seems, is a redemptive, missional, world-embracing holiness.

Do not love the world or the things in the world. If anyone loves the world, the love of the Father is not in him.

Alan Hirsch may have some good things to say, but overall he is a wildcard with several issues of theological aberrance. His being influenced by obvious heretics, soft tone on homosexuality, seeker-sensitive approach to missiology, and entire ecclesiological doctrinal system based on a single out-of-context verse should be enough to raise some red flags. Given the fact that his ministry is centered around that same ecclesiological error should be setting off the alarms.

Theonomy Debate Review on Fighting for the Faith 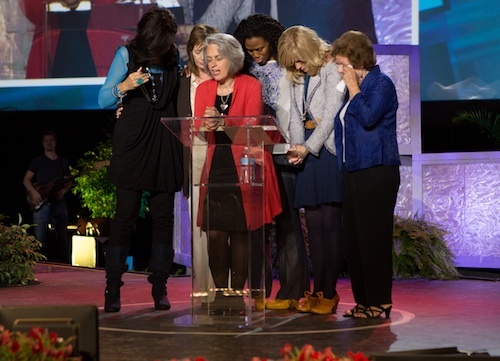