In my first plenary talk on Sola Fide at the Reformation Saskatchewan Conference last weekend, I gave examples of the Roman Catholic Church’s heresies. I also gave quotations from modern evangelical leaders, including Wayne Grudem, Albert Mohler, Nabeel Qureshi, Greg Laurie, Rick Warren, Kenneth Copeland and James Robison that all suggest Roman Catholics can be (currently) in a state of justification. One such quotation was from apologist, William Lane Craig. That quotation was questioned, so I wanted to provide the video for yourself.

Is it true – as Craig suggests – that the Roman Catholic Church undid the anathemas toward faith-alone Christians in the Council of Trent? The answer is a resounding no.
Although some might argue that the budding universalism of Pope Francis highlights a brighter, gentler, more open-minded Roman Catholic Church since the days of the Reformation, the truth is the Papist church has only wandered further into heresy since the Council of Trent (1545-1563). Hiking the harlot’s gown in recent years to evangelicals, and in particular charismatic evangelicals, has not undone the anathemas written in authoritative stone from Trent. Vatican Council I (1869-1870), for example, drove the church even further into a heterodoxical spiral, affirming ex cathedra petrine supremacy (papal infallibility) and shortly thereafter banning the council ‘fathers’ from returning, disbanding it for good. Vatican II (1962-1965), the second ecumenical council, dealt primarily with changes to liturgy of the Mass and secondly, clarified the Catholic Church’s position toward Jews.
If someone, like Craig, believes that the ecumenical language used in Vatican II undoes the anathemas toward genuine believers, they need only take the word of the church itself, which says that “Vatican II didn’t contradict any official position on doctrine or morals” and “all that the Church taught when Vatican II began is still Catholic teaching.” In fact, any suggestion that Vatican II changed official church doctrine is called “spurious” (link). Loraine Boettner, a Reformed theologian who studied Vatican II closely as a contemporary, said that the council…

repeated the claim that the Roman Catholic Church is the only true church, although it did recognize that other churches contain some elements of truth. . . . Pope John XXIII, who called the first session, and Pope Paul VI, who presided over the later sessions (as well as several prominent cardinals and theologians), took care to emphasize that no changes would be made in the doctrinal structure of the Church. However, Pope Paul did promulgate one new doctrine, which asserts that “Mary is the Mother of the Church.” The primary purpose of the Council was to update the liturgy and administrative practices and so to make the Church more efficient and more acceptable to the 20th century world (source link).

[The council] makes it abundantly clear that Rome has no intention of revising any of her basic doctrine, but only of updating her methods and techniques for more efficient administration and to present a more attractive appearance. This is designed to make it easier for the Eastern Orthodox, Anglican, and Protestant churches to return to her fold. There is no indication that she has any intentions of entering into genuine give-and-take church unity negotiations. Her purpose is not union, but absorption. Church union with Rome is strictly a one-way street. The age-old danger that Protestantism has faced from the Roman Church has not diminished; in fact, it may well have increased. For through this less offensive posture and this superficial ecumenicism, Rome is much better situated to carry out her program of eliminating opposition and moving into a position of world dominance. An infallible church simply cannot repent.

What changed between Vatican I and Vatican II was only the language. Protestants were called heretics and schismatics in Vatican I. In Vatican II, it refers to Protestants as “separated brethren,” which is not to be taken to mean that Protestants are Christians, let alone justified or saved. The Vatican says the same for those of entirely different religions, speaking of all humanity as the brotherhood of mankind. The anathemas of Trent still damn us in all of their repulsive glory.
In short, to claim that the Roman Catholic Church “since Vatican II…does not condemn Protestants” is to disagree with the Roman Catholic Church.
Within the above video, Craig also claims (as quoted in the RefSK message) that he doesn’t consider papists any more “sub-christian than Episcopalians or Presbyterians.” So, if you’re an Episcopalian or Presbyterian…ouch, I guess. In fact, he makes that comparison twice in the video. Craig does explain the Roman Catholic teaching of justification by works (aptly) and says that it gives him “pause.” This, of course, is like saying the Mormon teaching on polytheism makes one a tad concerned.
The interviewer volunteers that the Roman Catholic Church doesn’t consider Mary a co-redemptrix, as often claimed by Protestants, and that the belief “never got off the ground.” In contrast, reality says something different. The concept of Mary’s status as co-redemptrix with Christ was popular among the Franciscans, and although left out explicitly from Vatican II’s other overture’s to Maryology, has been promoted by the Catholic Magisterium and was championed especially by Italian, Spanish and Polish church scholars. Pope Pious XII ruled in Munificentissimus Deus that Mary “is joined…with Jesus Christ in one and the same decree of predestination…as the noble associate of the divine Redeemer.” At the very least, the doctrine of Mary’s co-redemptrix status is easily “off the ground.”
Just a reminder…William Lane Craig identified Calvinism as aberrant Christian doctrine in his debate with Christopher Hitchens. But, hey. Presbyterians are no more sub-Christian than Catholics. Right? 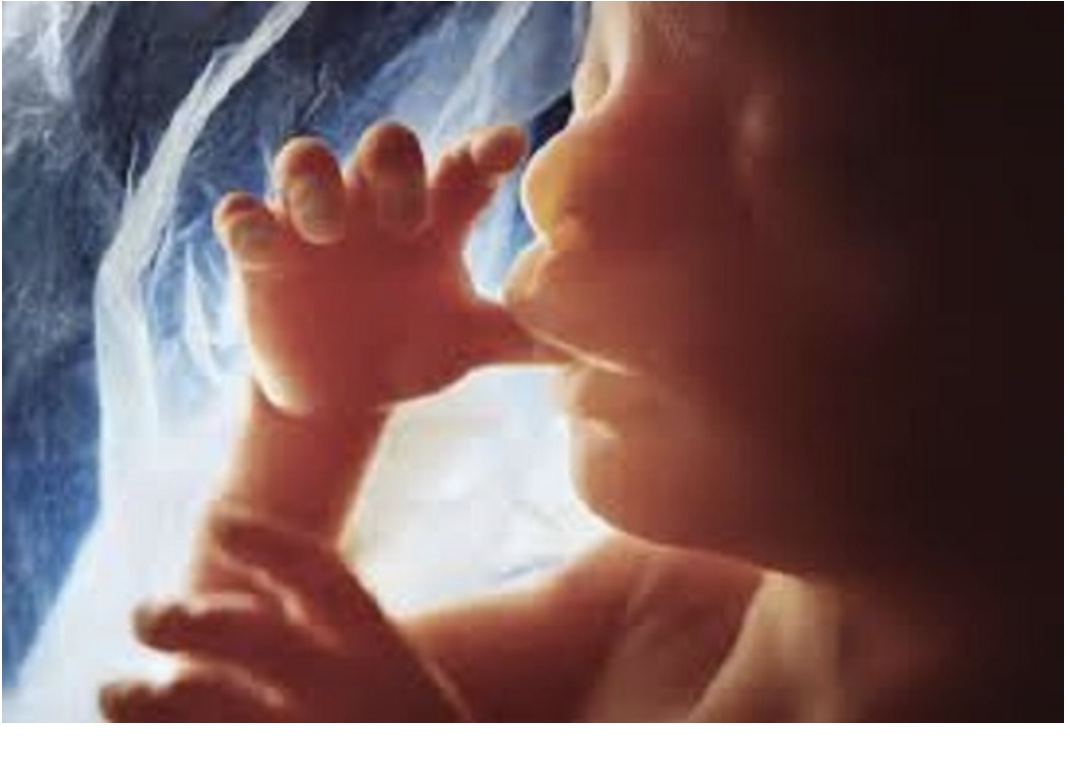 Can Roman Catholics be Saved?