It’s instinctive for us to look favorably upon a situation where a markedly messed up and apostate group such as the United Methodist Church takes a step ostensibly in the direction of a better position than what they held before. But let’s check out some reasons why this is not necessarily a great reason to celebrate.

Let that sink in. I’m no mathematician, but it sure looks like 40% of the people that United Methodist churches across the USA selected to represent them at this official gathering think that it’s fantastic that 1.2 million+ tiny human beings are dismembered by edged weapons and poisoned by chemical weaponry per year.

Let’s be honest – this is not a complicated matter. Roe v Wade is judicial tyranny over the population and is a total perversion of the US Constitution. Even worse, it simply ignores biblical teaching vis-à-vis the image of God in human beings. It just isn’t unclear whether it is justifiable to poison a baby to death or rip her limbs from her body after sucking out her brain. This is evidence of a major divide within this supposed body of supposed Christians in which barely half their delegates have even a modicum of love for their preborn neighbors.

What is the appropriate response to when one has endorsed a position that has contributed to many, many deaths of many, many innocent victims? Repentance. And we are all to bear fruit in keeping with our repentance. But what does this resolution actually accomplish? What are they going to do about this? To what actions of love and intervention are they going to call their people that would represent fruit? Is this just talk and hot air? What evidence could anyone produce that would show it is anything but?

What do you do with a church member who is pro-abortion and pro-tyranny? Church discipline. Not in the UMC, though. It’s just a matter of votes in this little suit-and-tie convention. Nothing to see here. Thousands and thousands of lost people, who don’t love their preborn neighbors and endorse their systematic legalised massacre, are church members in good standing. That’s a problem.

Delegates… voted… 425-268 to withdraw from the Religious Coalition for Reproductive Choice, whose pro-choice stance extends to late-term and sex-selective abortions.

Note again how many delegates voted to stay in the RCRC, a wicked and horrible organisation if ever there were one. Note also the implicit bias in the article – that abortion in the case of late-term and sex-selective abortion is really really especially bad, whereas regular old abortion for the sake of convenience is not worth mentioning. I mean, sure it’s bad or something, but when babies are older, it’s much worse, right? It is terrible thinking, though of course this could just be the thoughts of the reporter slipping through.

Imagine a vote in a similar convention, split 400-250, to affirm the Trinity and the eternal divinity of Jesus Christ. Do we just vote, announce the results, then break for lunch?

This fake repentance will make United Methodist individuals and churches harder to agitate and evangelise. Any confrontation of the sin of their denomination will now be met with a response that is plausible in their mind – “we just denounced abortion! Leave me alone.” It’s easier to draw dividing lines when the distance between truth and falsehood is wider. The lines have been blurred in the minds of many at this point. That’s why repentance done right is a shattering of the soul made public, not a respectable vote after which everyone shakes hands and smiles.

“This is a necessary and good step towards affirming that the unborn are persons of sacred worth,” he said. “This also shows that the UMC is moving away from other liberal, declining, ‘mainline’ denominations to embrace a new faithful, global identity.”

See? This is not repentance at all. You don’t take “steps” toward loving your neighbor and repenting of positions that are completely and horribly wrong. You repent and leave behind what you loved before. Again, this isn’t complex. You take up your cross. Follow Jesus. Love God. Love your neighbor. Stop playing church; people are dying and going to Hell. Don’t be fooled by fake contrition. Their very souls depend on it. 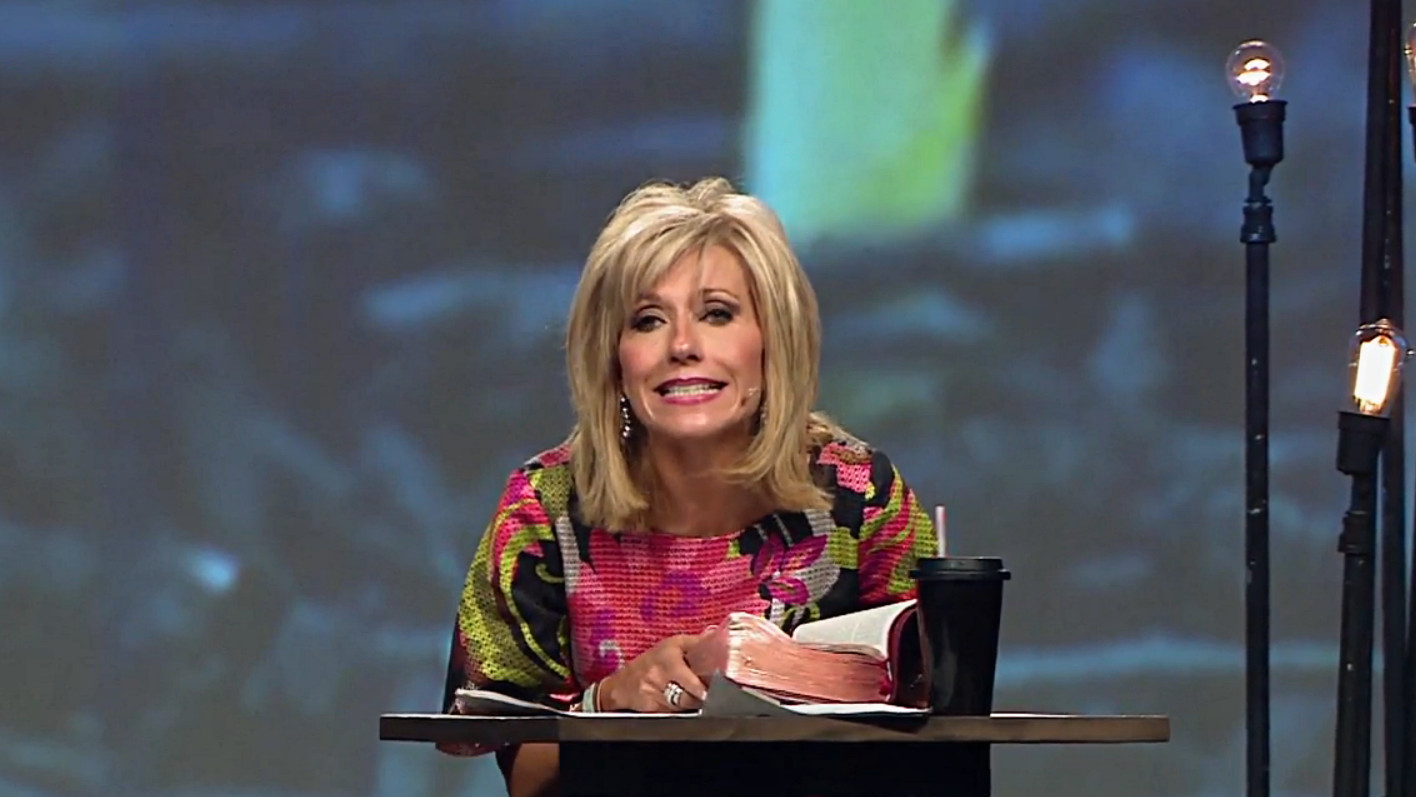 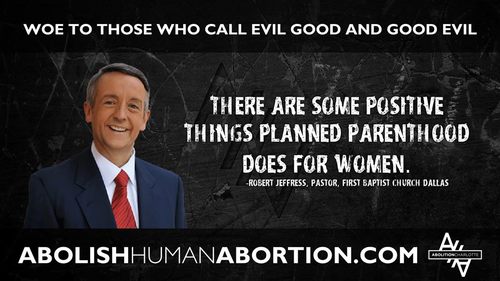 The Blood of Innocent Children on the Hands of the Church