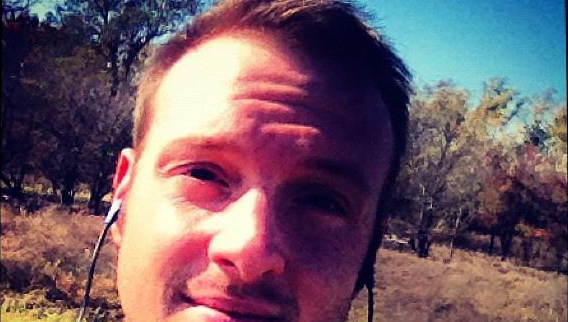 Update. 04.28.20 The sweet resurfaced recently, and Matt has recanted his former beliefs and statement. So that is excellent.

The Coalition, as it’s referred to, has been a patchwork of loose and ambiguous theology, and a melting pot for some really unconventional thinking in evangelicalism. So when I saw the following tweet, I really wasn’t all too taken back, at first: But then I noticed it was a quote from an article–an article by Matt Moore. Yes, the same Matt Moore who was outed on Grindr, a social media site for practicing sodomites to connect and meet. Of course, once caught, he played it off, and made excuses for it.

In Moore’s article at TGC, How I Discovered True Masculinity, he refers to his homosexual desires as “moral brokenness.” To his credit, he does at least acknowledge his homosexual behavior as sinful, and does, at least, make (apparently failed) attempts to abstain from acting on his sin. However, he fails to acknowledge that his “moral brokenness,” that is, his attraction to other men, is, in and of itself, sinful. He writes:

I could be straight as an arrow but still fall terribly short of manhood if I didn’t submit my heterosexuality to the revealed will of God. It’s more masculine to be mainly attracted to men yet obedient to God than it is to be mainly attracted to women and disobedient to God. A celibate same-sex attracted guy is far more of a man than a womanizing guy who bows to the will of his sex drive. Real men obey God.

It is true that the Scriptures define manhood, in one sense, as one who walks humbly with God (Micah 6:8). The Scriptures define masculinity in a number of ways, including serving and leading your family (Eph 5:23), providing for your family (1 Timothy 5:8), and one who pursues righteousness, godliness, faith, love, endurance and gentleness (1 Tim 6:11). One thing the bible does not describe masculinity as is one who is attracted to the same sex.

As we’ve written before, this “moral brokenness,” as Moore calls it, is more than just acting out on your temptation. At the core of our broken, fallen state is temptation. Homosexual sin is not just acting on the attraction to the same sex, but the desire itself is also sinful. The bible clearly forbids, and declares homosexuality as repulsive and abhorrent. Nothing about same-sex attraction is acceptable to God. Sin causes us to have twisted, corrupt thoughts and inclinations towards all things immoral (Romans 5:12), which we must mortify daily (Colossians 3:5)–not just the actions, but the desires too.

But at the center of the evangelical push for “gay celibacy” is The Coalition. This is not the first time this organization has put out a declaration against the moral, biblical nature of heterosexuality. In an article by Ed Shaw titled Godliness is not Heterosexuality, Shaw disconnects sinful attractions and desires from Christianity.

Gay celibacy, I believe, is nothing more than a watered down affirmation of homosexuals in the church. The purpose is to create a sub-class of church-going individuals that identify as gay and to esteem them as exceptionally sacrificial, when in reality, most are not. The movement teaches that you can can come to terms with your twisted and immoral desires and accept them, as long as you don’t actually act out on them. Scripture, however, teaches the exact opposite. Colossians 3:5 says,

Put to death therefore what is earthly in you: sexual immorality, impurity, passion, evil desire, and covetousness, which is idolatry. 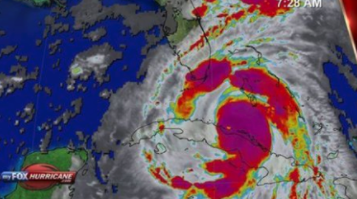 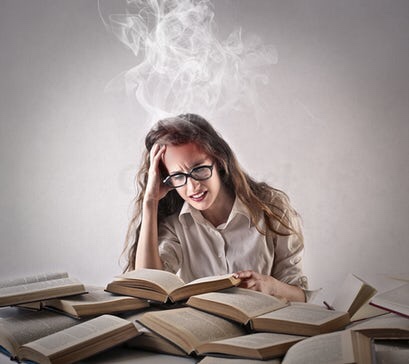 Where Are All the the Discerning Women?