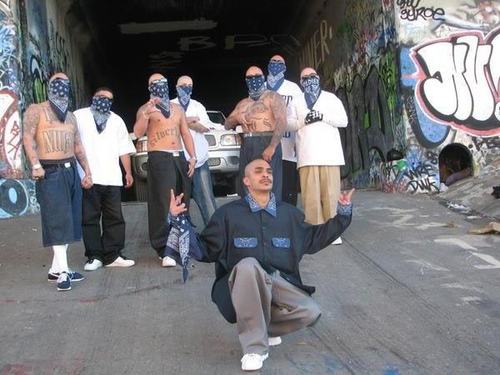 Pulpit & Pen reported numerous times on the ridiculous agenda within the Southern Baptist Convention that is seeking a political policy of open borders and amnesty. The current presidential campaign season has left little doubt to who Russell Moore, the head of the Ethics and Religious Liberties Commission (ERLC), is, and where he stands on national security policy. He’s made a career out of bashing Donald Trump (he hates Trump’s anti-establishmentism), while fawning over the most open borders Republican candidate there was, Marco Rubio. Even in a failed attempt to see Rubio make the nomination, Moore’s rhetoric isn’t slowing down.

This is not an endorsement of Donald Trump. Donald Trump has serious flaws, and would be a terrible president. However, as we’ve stated before, Trump’s border policy is not his evil.

Sickening that anyone w the most basic knowledge of 20th century history would claim “America First” as a slogan: https://t.co/QEIckn7qwh

That’s when the floodgates opened on him. Here are just a few of the responses he received. 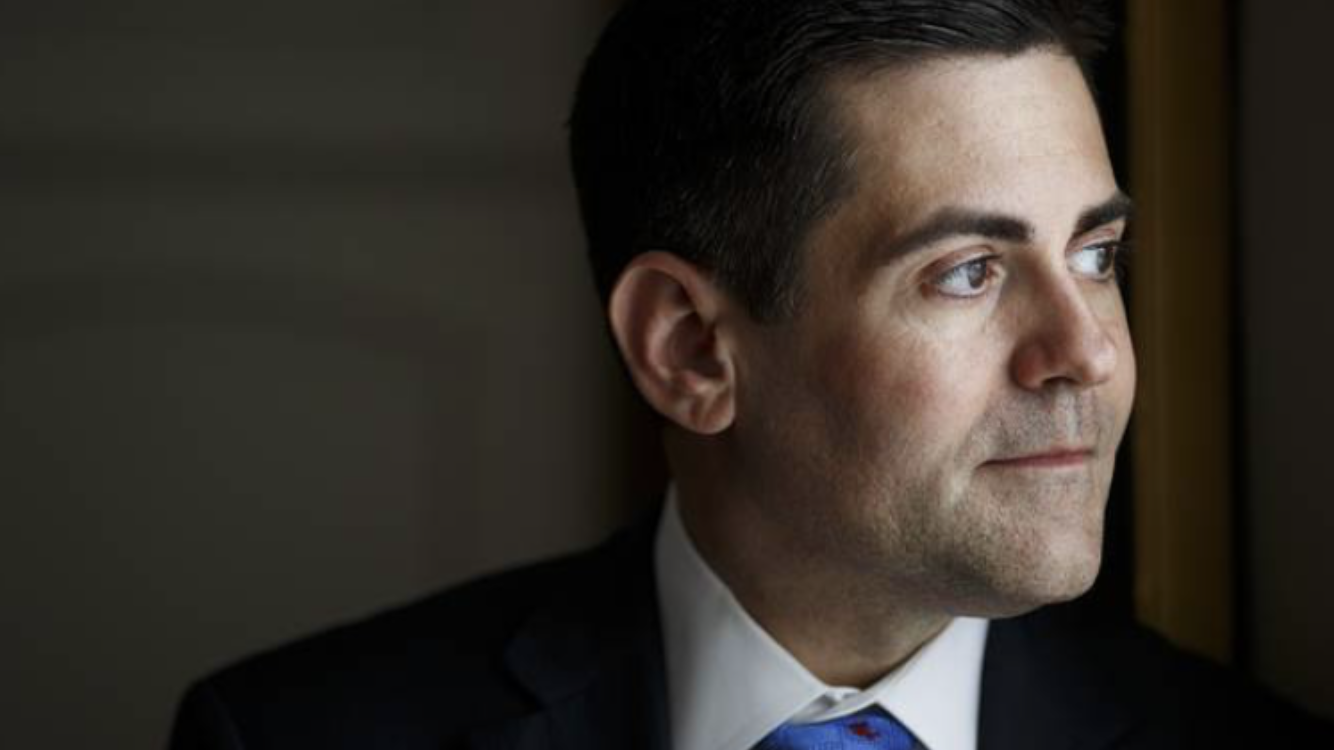 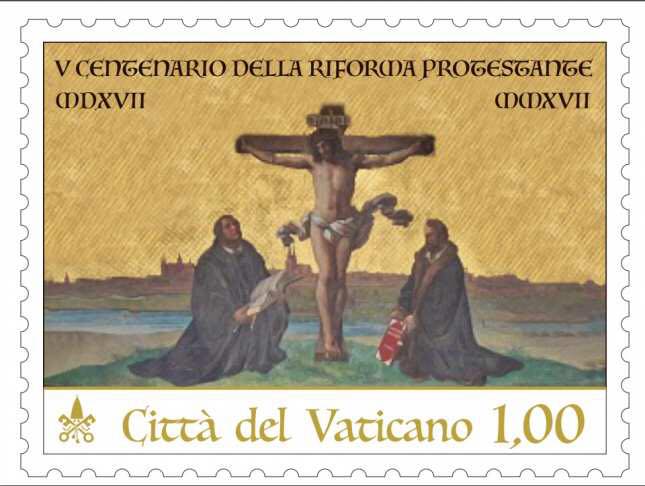 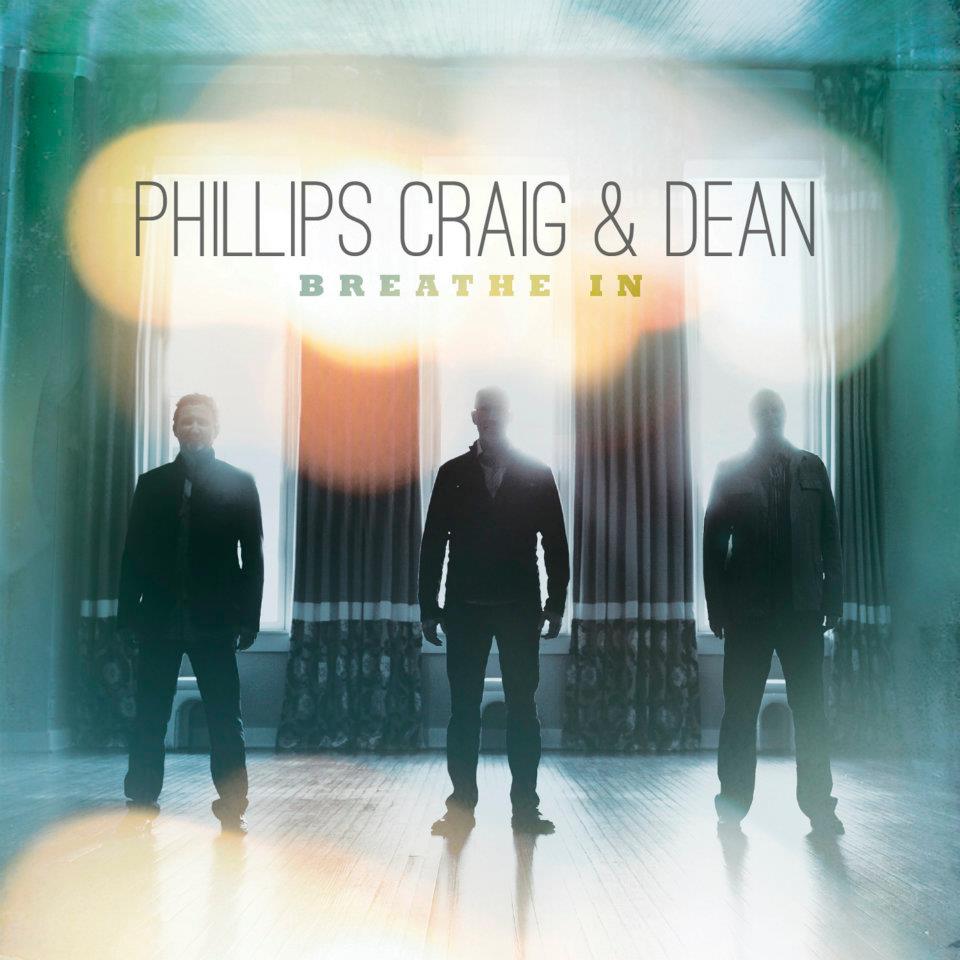 Southern Baptists and Phillips, Craig and Dean: Is Discernment Dead?