Christianity Today has stretched the limits of what can be considered Christian journalism for some time (for example, posting ERLC research fellow Karen Swallow Prior’s defense of Planned Parenthood against accusations of murder), earning for themselves the title Christianity Astray in polemics circles (a title that managing editor, Katelyn Berry, chuckled at when she read Pulpit & Pen use it). The Downgrade at CT has been…impressive.

But whatever possessed them to have a Roman Catholic lesbian write an article about masturbation…well, it’s even a heavier dose of whatever it is that would possess them to post the gay-affirming material of Karen Swallow Prior.

What that means I’m not entirely sure, but it seems icky to the nth degree. The article pretty much gets grosser and stranger from there. 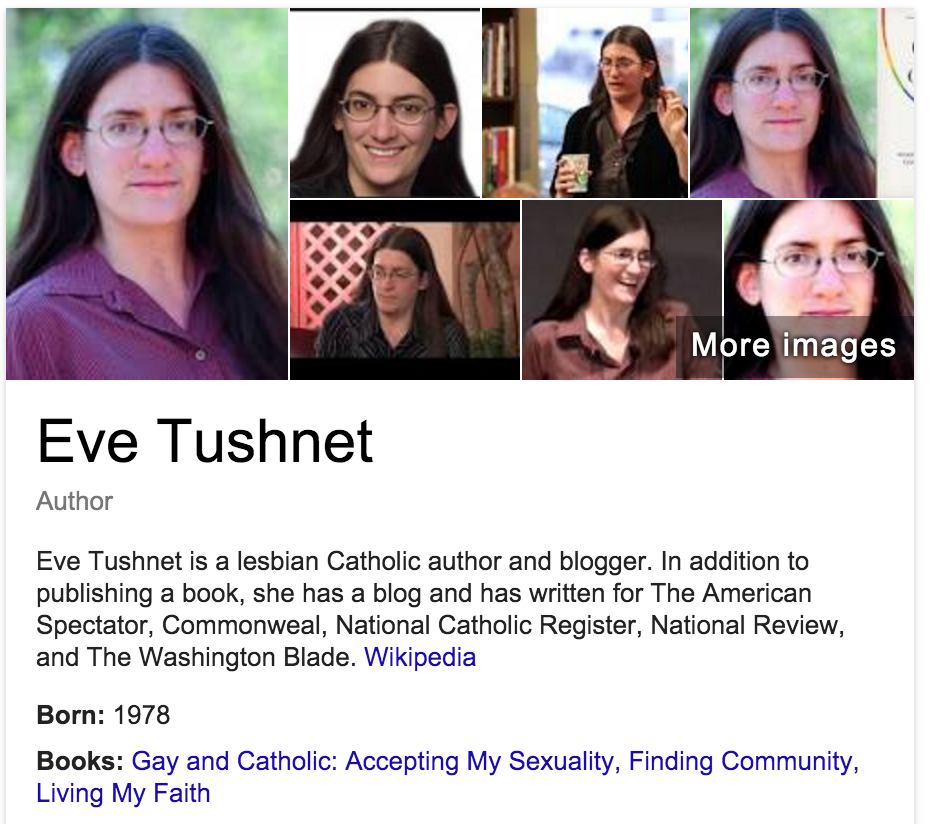 She’s also friend with the ERLC’s Karen Swallow Prior (but hey, what homosexual isn’t?)…

What on Earth is Christianity Today thinking? I know what I’m thinking. I’m thinking the first word of their title is false advertising.

The Elephant is in Our Room: Shaking Hands with Sabellius in the Southern Baptist Convention