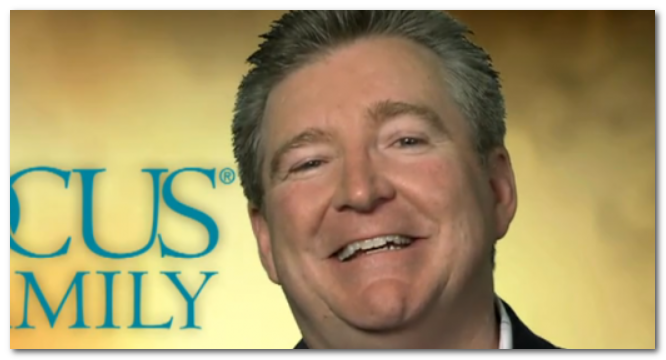 Focus on the Family is an influential organisation with a highly-regarded voice in many professing Christian circles, despite their recent foray into amazing sinful stupidity by legitimising and promoting the deployment of chemical weaponry against helpless victims. Call that an error of orthopraxy.

Now let’s take a look at a recent error of orthodoxy on their part and ask ourselves: What is it that defines Christianity? The obvious answer is the Word of God. What is the single most important message therein? The Gospel. The Gospel, I would argue, is comprised of more than simply an explanation of the principle that was famously (re)iterated in the Protestant Reformation – sola fide, justification by faith alone. It is something more, but it is certainly not less.

Now, as you are no doubt aware, Supreme Court justice Antonin Scalia, thought by many to be a conservative stalwart and a major ally of Christian values in the United States, has passed out of this life. Online eulogies abound for the man. It is always important to hold fast to the Word of God in times of grief, loss, or insecurity about one’s individual or national future. This is especially true of people in positions of leadership and influence, as many people look to them for guidance in such circumstances.

Jim Daly, president of Focus on the Family, has commented on Scalia’s passing.

Jim Daly, president of Focus on the Family, called the judge’s death “a blow to all Americans who believe in the rule of law and his adherence to an originalist’s view of the Constitution.”

The court’s longest serving member was “one of the greatest jurists of our age,” Daly said. “He was a terrific thinker with a fluid pen. Most importantly, he was a devout believer in Jesus Christ. Many of the nation’s most impressive attorneys stood before him. Now, the justice stands before the ultimate Judge of the world,” he continued, adding that he “attempted to save our Constitution. Now, his faith in his Lord and Savior has saved him.”

My intention here is not to make any comment on the eternal state of the late Justice Scalia. Let us simply note that Scalia was a professing Roman Catholic until the day of his death. The Roman Catholic Church explicitly and clearly repudiates the doctrine of justification by faith alone. It may be that individual Roman Catholics differ in good faith from the Church’s official teaching. Still others may be ignorant. While it is difficult to imagine that such a learned man as Scalia could have been ignorant of the matter or willfully inconsistent so as to accept sola fide as well as the unjustifiability of many Roman practices such as prayer to the dead, veneration of images and statues, subjugating the Scripture to the authority of the Magisterium in a de facto sense, and the blasphemous Mass, but continue to participate in the Roman Church, it is technically possible. One must be open to the fact that none of us actually know the heart of another, which is why God is the ultimate Judge and you and I are not.

That said, we must understand that the fruits of his life did not reflect an undeniable, exemplary, and undiluted devotion to the biblical Gospel. (Had it done so or approached it, he would have called the Roman Church to repentance and left it long ago.) Therefore, we must not speak with such certainty about where he is today. This is, one might say, a properly nuanced view.

So why does Daly, who is supposed to uphold the Gospel as his primary job function, assume Scalia through the pearly gates without any pause or hesitation? Daly might cite certain of Scalia’s more private correspondences as evidence of his second birth such as the following, written to a Presbyterian minister:

Indeed it does seem more of a Reformation thought than a Roman one. What sort of confidence should that give anyone to pontificate with any certainty on whether such a man loved Jesus more than the faulty traditions of man that comprise so much of Roman doctrine and practice? And if someone does glibly take a firm position on the matter with misplaced confidence, what confidence ought we have in his reliability?
[Contributed by Alan Maricle] 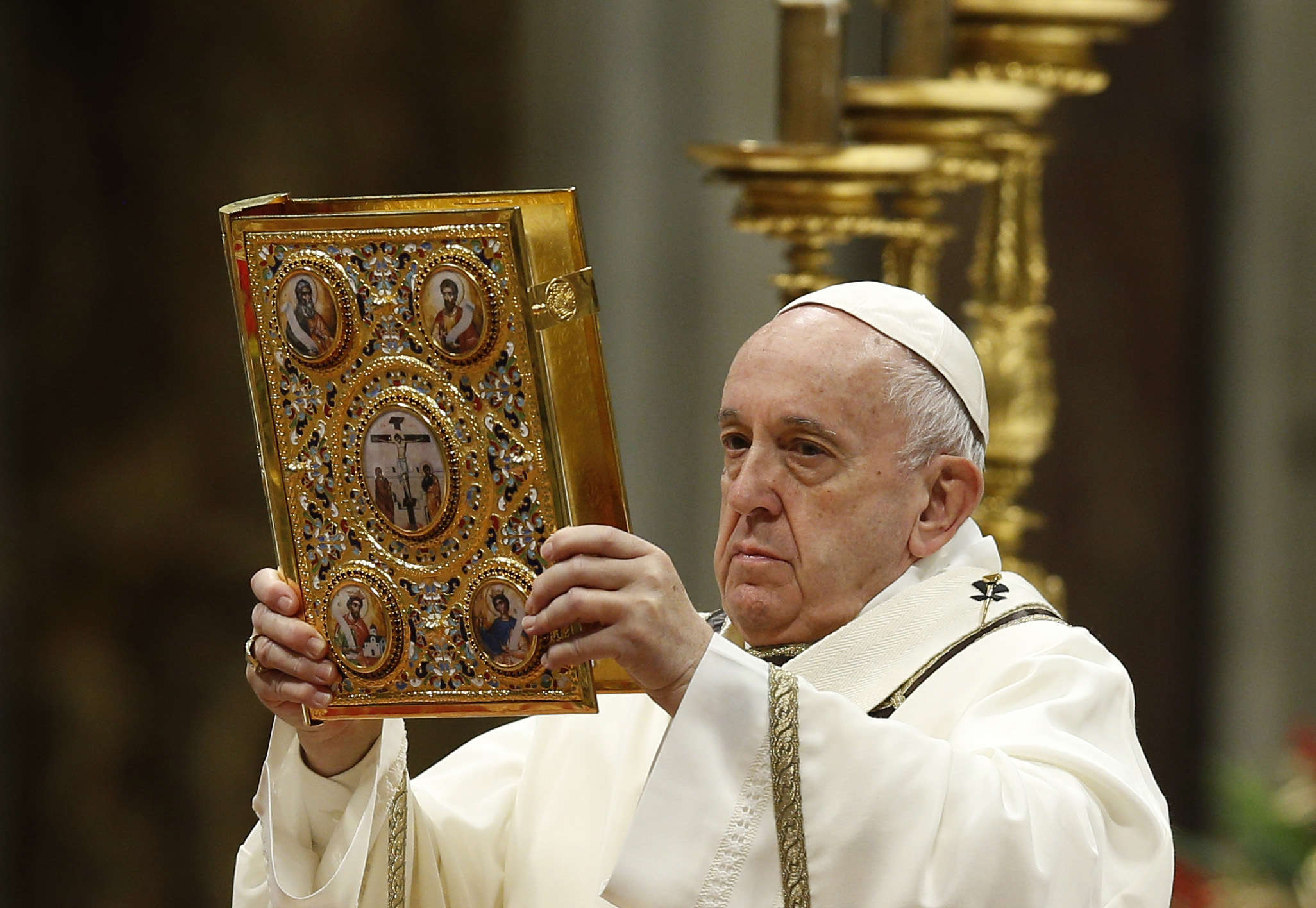 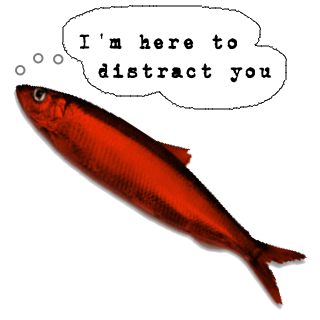 Aint Nobody Got Time for That

We Need to Have a Talk About Matt Chandler