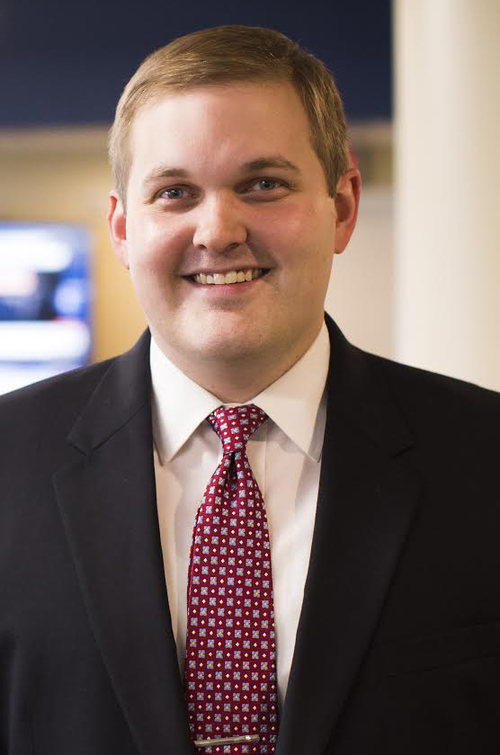 Editor’s Note: Below is an open letter from a concerned elderly Southern Baptist laywoman. She has written to me several times regarding her growing concerns with the direction of the Southern Baptist Convention, and the Ethics and Religious Liberties Commission, in particular. The following is a letter that she sent to Daniel Patterson, the Chief of Staff at the ERLC. She has asked us to publish this letter in the hopes that it will be received as intended–as a genuine appeal to the leadership of our denomination to acknowledge the dangerous slope in which we have been sliding down.

I became saved through Salvation in The Lord Jesus Christ in 1969 at the age of twenty. As a result of attending a Billy Graham crusade in Anaheim, CA, I became heavily convicted by The Holy Spirit. God used Rev. Graham to present the Gospel to my Spirit. The message was clearly one of “if you don’t repent and accept Jesus, hell awaits.”

I could never have imagined! I’d now be living in this apostate, perverted, lawless generation.

Change agents, deception, and deceit have invaded and infiltrated the “visible church.” We the “Invisible Church, True Believers, as God’s Remnant” are aware of what’s taking place. God wants His people to be warned and ready, for such a time, as we think not…

Those who’re professing Christians are being deluded, thinking they’re “living their best life today…al a’ joel osteen.” They’re in for a rude awakening. God is a God of Love, but people conveniently forget He’s also a God of wrath and judgment. He will not always strive with man.

For those who still think God’s Hand is on America, they’re being grossly deceived. God began removing “His Favor from America” beginning with prayer being taken out of school, abortion becoming legalized, blatant rebellion, man’s thinking he knows everything, and knows nothing! The slippery slope began then, it’s never stopped. Now with gay marriage, how much lower can things go? Much lower before the end comes.

I’m VERY grieved and disturbed by the condition of the SBC. Like the America we once loved is gone, so it’s happening within SBC, the ERLC and LIFEWAY.

The Southern Baptist Denomination is NO longer what it once was. Liberality and compromise have made their inroads. Trojan horses have come in, all satan’s playground, while havoc is being played out. Those who’re in leadership who should be feeding the sheep have caved into the apostate theology. All we have to do is look around…the evidence is there.

God is being mocked in every direction…an abomination and blasphemy. His judgement is brewing and as His Holy Word says: 1 Peter 4:17, “For it is time for judgment to begin with God’s household.”

In particular, I have righteous indignation re: Russell Moore, how he uses his lofty position in the ERLC. His “liberal social gospel/social justice agenda is rampant!!” His actions are double minded. Rather than NOT speaking for Southern Baptists, he’d be better served to run for some political office. He’s criticized Donald Trump to the hilt. Is it not obvious? he endorses and supports Marco Rubio, without voicing the words; actions can speak louder.

Do the Bd. of Trustees for ERLC have no discernment? What are they thinking?! If we True Believers are more and more seeing the handwriting on the wall, why aren’t they? Makes one wonder, what kind of policies are set in place for the behavior of the pres. of ERLC

We as Southern Baptist True Believers don’t appreciate or need someone like Russell Moore, from his ivory tower, telling us we’re off the wall and lost (words to that affect) if we vote for Donald Trump. He crossed the line and then some.

I’ve observed Moore since he took Richard Land’s place. I’ve had a bad feeling in my spirit from the very beginning. He speaks re: religious liberty. To be sure, someone needs to address this at every turn. However, it appears he “takes liberties” he shouldn’t. It’s ALL over the internet re: his outspoken “I’m in charge agenda.” It’s embarrassing!

More and more people are becoming aware of how he uses his position, for reasons he shouldn’t. Why does he seem to have such an affinity for catholics? Does he not know that light has no fellowship with darkness? When he and Rick Warren went to Rome in November in 2014, there was much consternation among So. Baptists. The road to Rome is broad and doesn’t lead to heaven. “Do not be bound together with unbelievers; for what partnership have righteousness and lawlessness, or what fellowship has light with darkness?” (2nd Corinthians 7:14)

With due respect, someone needs to rein in Russell Moore! As he continues on his purposeful, self driven agenda, he will become a further detriment of his own undoing. He espouses nuanced rhetoric, likes to talk about “convictional kindness,” and “engaging the culture, in the public square.” Liberal Jargon.

What about presenting the Gospel of Jesus in Truth to a lost and dying world. It is The Holy Spirit who brings conviction and of a judgement to come, we present His Message. John 16:8. How do nuances and convictional kindness, actually get across the imminent need of repentance and salvation?

This doesn’t require an answer. I’m speaking for MANY, not just myself.

[Published by Jeff Maples on behalf of Debora Mann]

Douglas Wilson on the Danger of Russell Moore 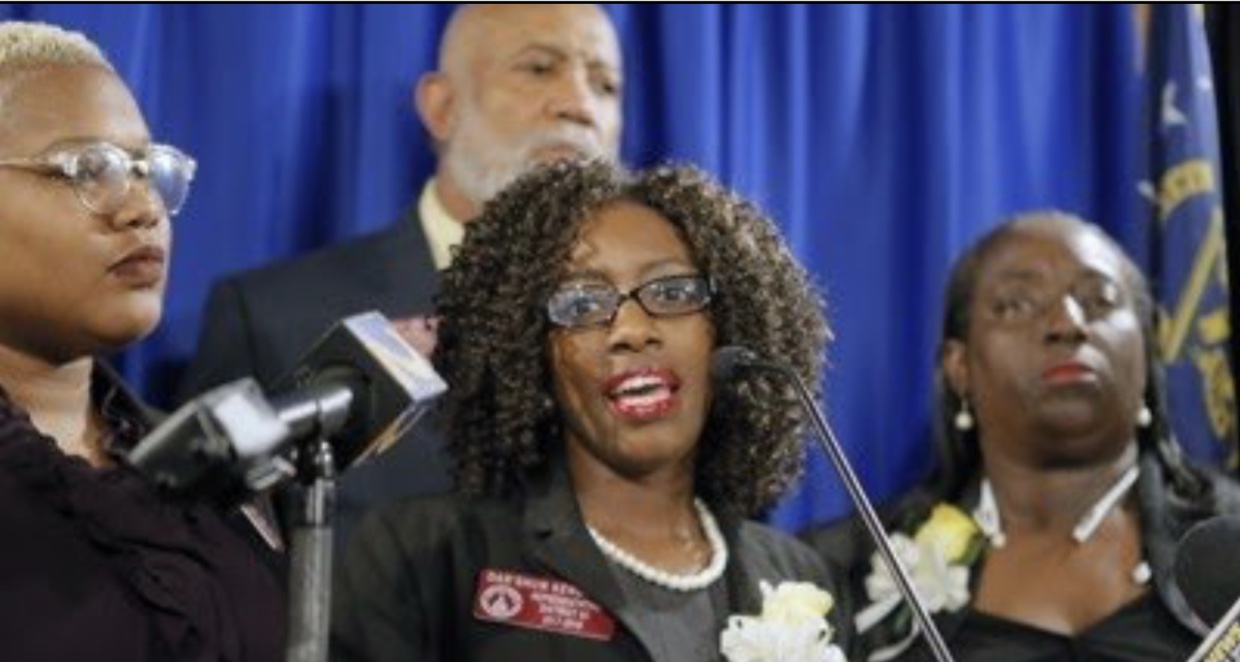