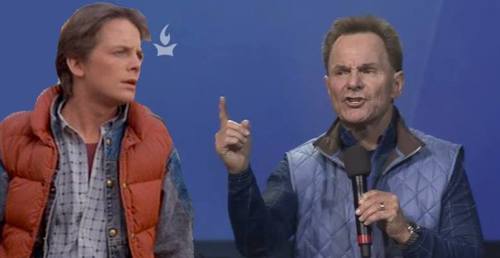 Dressed like Marty McFly, I couldn’t help but wonder if he drove up to Kansas City in a DeLorean. But there he is. I’m blogging this in real time. Ronnie Floyd is looking 80s stylish, and even with his fluffy preacher-esque haircut, will not be called Ronnie Armani this night. No, he’s dressed to fit in at the Kansas City charismatic cult known as IHOP.

A few things stand out to me immediately, and I trust Jeff Maples or one of the other fellas will write a more substantive post.

1. Ronnie is repeatedly using the word “fellowship” to refer to both his church and IHOP. He is, it seems, expressly and noticeably avoiding the word “church” throughout this message. I assume that’s because it ought to be obvious that IHOP does not not qualify as a church. It’s sad he diminishes Cross Church as a “fellowship,” effectively lumping it in with the monstrosity in Kansas City.

2. Ronnie began by saying that his presence at IHOP was not an endorsement of “everything they believe.” Apparently, someone informed Armani that some folks were upset. But after saying his presence wasn’t an endorsement, he then spent five or ten minutes talking about all they had in common (mere Christianity style) and commending them. He then said that God brought them there and they weren’t there on accident. I haven’t spent time contemplating a broad-brush word of knowledge that God brought people to a cult to hear Ronnie Floyd, but off the top of my head it doesn’t sound quite right.

3. Ronnie rails on his vision for a third Great Awakening and spiritual revival. Ronnie repeatedly mentions “repentance” as being a part of that spiritual process. At no point did Ronnie encourage people to repent of false teaching, false doctrine, abject heresy, charismatic chicanery, or counterfeit manifestations of the Holy Spirit. In a place that exists to blaspheme the Holy Spirit, Ronnie is expecting the Holy Spirit to cause a revival. It’s surreal to watch.

6. As the message raps up, it’s very clear that the IHOP audience is even more affirmed in attending the cult than when they got there. Ronnie has done nothing to bring them a light of discerning truth, and done everything to convince them that IHOP is exactly where they should be.

7. Ronnie says God brought him to IHOP. I want to vomit. I mean, of course God brought Ronnie to IHOP. Mike Bickle is God, right? I jest, I jest (unless you’re from IHOP, at which I’m kind of serious). Every time Ronnie has an idea, it was God who gave it to him – especially if it’s criticized. If he’s criticized, you can bet God really, really told Ronnie to do it. Don’t challenge God, you haters.

8. In finishing up with his signature move – the Floydian Dip, as we call it – in united prayer with the (no doubt, tongue-speaking) crowd at IHOP, we see that Floyd’s tolerance for unity in spite of false teaching is of epic, epic proportions. If capitulating ecumenism was what bedtime stories were written about, this man would be a legend heralded in fairy tales. They would write folk songs about it.

9. Mike Bickle thanks Floyd for “speaking the words of the Lord tonight.” Given that Floyd didn’t really exposit any Scripture, I can only surmise that he’s referring to direct revelation. Seriously, I don’t know to what else he could be referring.

If you don’t know what the problem is with IHOP, well…Google. 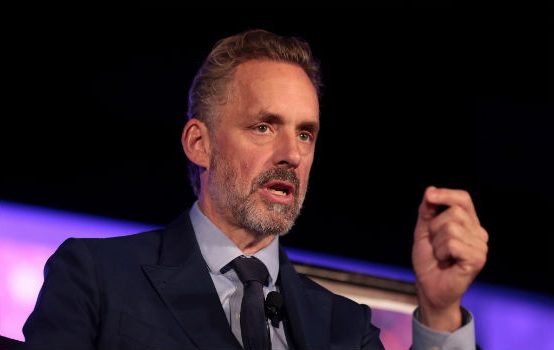 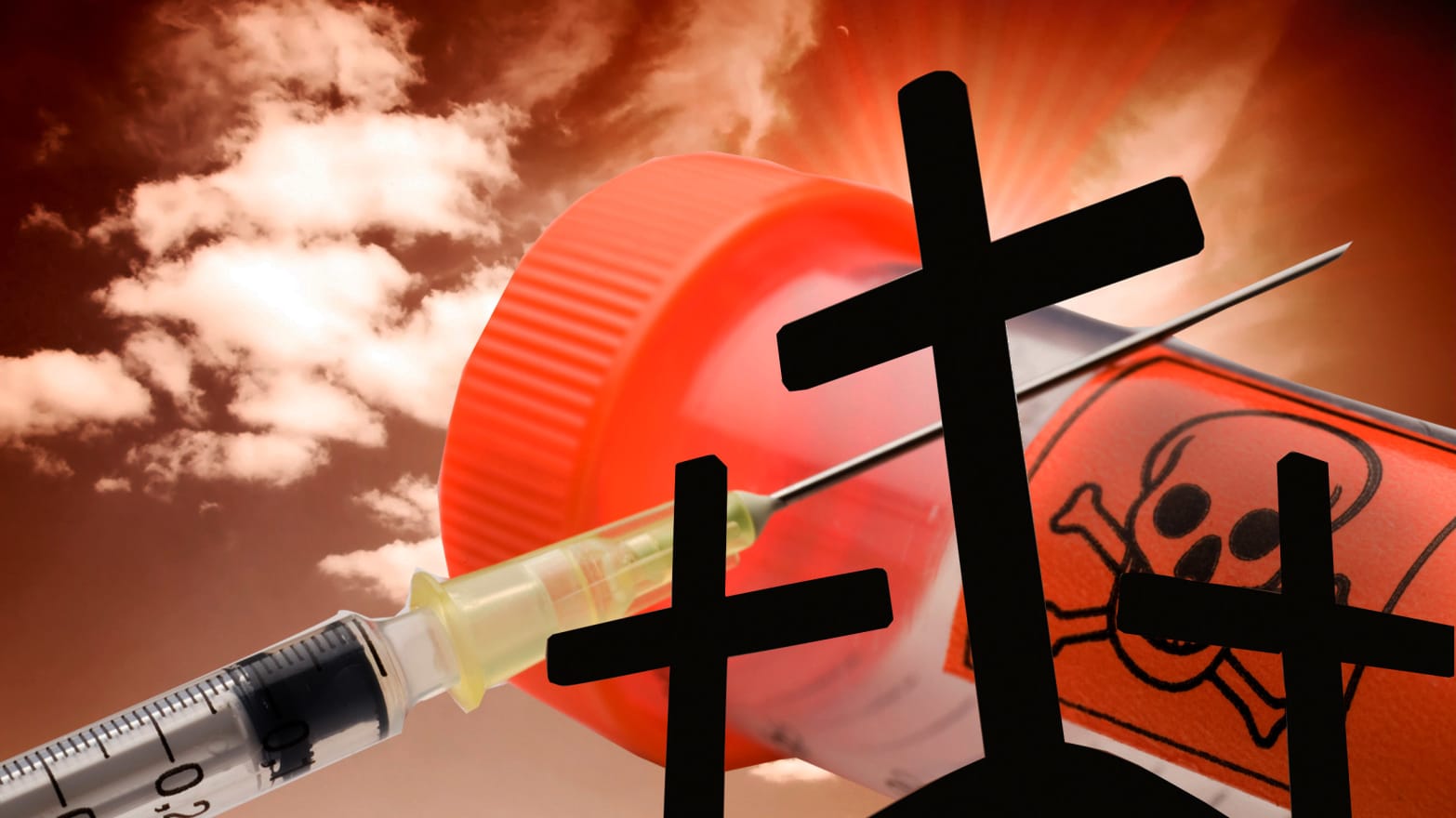 Death for All: New Euthanasia Laws in Oregon and Boston 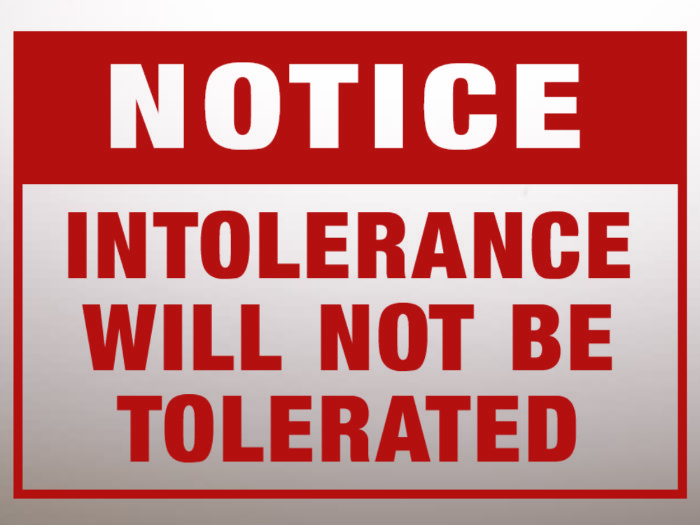 The Bigoted and Intolerant Jesus