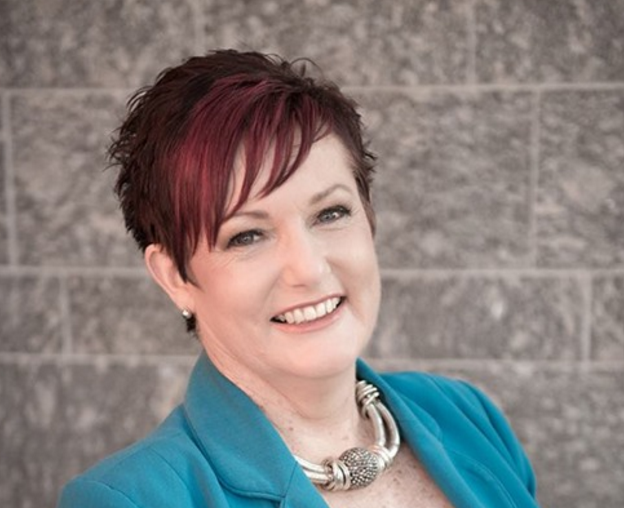 The folks at Church Watch Central have been running a contest, building up the grand reveal of the latest fraud associated with the New Apostolic Reformation, entitled “Culprit in the Pulpit.” Releasing information bit by bit, the website narrowed down the culprit from Elijah List, which is basically like a directory for the worst of the worst “prophets” associated with the New Apostolic Reformation. Elijah List prophets include Patricia King, Cindy Jacobs, Rick Joyner, and Todd Bentley (you know, pretty much everybody on the Pulpit & Pen Program’s Crazy Prophet Updates or who might be highlighted during the first half-hour of Fighting for the Faith (click here for more info).

Church Watch Central has been releasing clues, narrowing down who the culprit on Elijah List was, and folks having been trying to guess. The watchblog hasn’t been running the contest for the sheer enjoyment of dangling their information over the false prophet for mere taunt, however. The point was cutting and simple; the New Apostolic Reformation Über-Prophets should be able to prophesy who was about ready to get nailed to the wall. I mean…they were giving out hints and tips and the prophets still couldn’t predict it. One would think Joyner, Jacobs, King, Bentley or others would have received a prophetic word about the scoundrel in their midst…right? Like, the Holy Spirit would have given them a heads-up. Right?

The culprit has been revealed by Church Watch Central as Prophetess Amanda Wells.

Perhaps you haven’t heard of Wells. Although we haven’t covered Wells at P&P, Rosebrough has covered her shenanigans at Fighting for the Faith. She spoke most recently with Elijah List founder, Steve Schultz, at the Australia Prophetic Summit. Ironically, no prophet at the Summit saw this coming.

Wells is also a member of the Australian Prophetic Council and is also a “prophetic consultant” to business owners. You know, because Biblically, that’s a thing.

Pulpit & Pen has had an opportunity to review the information put forth by Church Watch Central and can 100% verify its authenticity and severity. Amanda Wells has plagiarized over 30 different sources (including, ironically, one on why you shouldn’t plagiarize), and fabricated aspects of her life’s story. Amazingly, Elijah List founder Steve Schultz was given notice of who the culprit in the pulpit was, and he chose not to act or even respond.

Would Jesus plagiarize? Would Jesus just ignore all those H8rs and ne’er-do-wells calling him out on his lies? Oh, hold up. Jesus didn’t lie. So…I guess Amanda’s WWJD plea is kind of irrelevant here.

The fact is, Jesus wouldn’t have called a woman to preach (he had plenty of opportunity) or appoint them as prophets (again, he had plenty of opportunity). And his apostles wouldn’t have appointed “prophetic business consultants.” And neither Jesus nor his (actual) Apostles were two-bit, lame prophetic hacks who had to plagiarize the intellectual property of worldlings and add a few religious words to contrive Facebook statuses.

An attitude of “Gosh, guys, those negative meanies are totally harshing my mellow so be like Jesus and block those haters” isn’t going to make any of this go away.

“Charismatic christianity is a festering pool of unrepentant, spiritually toxic goo. We see it from Todd Bentley’s healing choke slams and drugging kids so he can miraculously “resurrect” them to Benny Hinn and Paula White’s extramarital affair to Bakker’s continued abuse of the tax system to the lifestyles of Kenneth Copeland and Jesse Duplantis…Charismania is full of omen interpretation and judaized ceremonial laws, hooks and swindlers, cheats and liars. As they pretend that uttering jibberjabber syllables and nonsense vowels is a spiritual gift, charismatic christians seem altogether unable to discern the most simple spiritual matters…Discernment is dead in charismania, and if the Holy Spirit was among them, that would not be the case.“

[Editor’s Note: The preceding is our opinion entirely, which we feel necessary to point out in the event Amanda Wells is prophetically consulting an attorney]

[Editor’s Note: Check out this website, detailing some of these issues here] 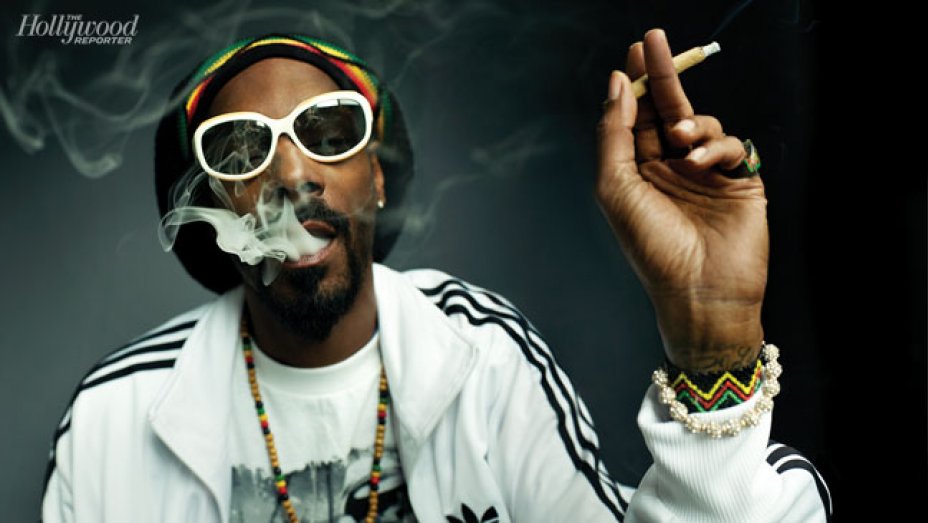 Marketing 316: 25 Traditional “Heroes” and the Art of Persuasion