Republican presidential hopeful and former neurosurgeon, Dr. Ben Carson, has been surging the polls lately for the Republican nomination.  Dr. Carson, a Seventh Day Adventist, has received scrutiny in the past for his religious beliefs when he was invited to speak at the 2015 Southern Baptist Convention, in which he was ultimately uninvited from.

But his being uninvited from the convention didn’t stop widespread evangelical support for his nomination, in which is now growing rapidly. In fact, a recent Gallup poll showed that Protestants favored Ben Carson over both Mike Huckabee and Ted Cruz, both Southern Baptists.

But does Ben Carson, a Seventh Day Adventist really represent Evangelical and Christian interests? I would like to pose the following questions to Dr. Carson.

1.) Dr. Carson, since you are a Seventh-Day Adventist (SDA) member, do you believe, as does your founder Ellen G. White, that people who don’t tithe are cursed from God?

According to SDA founder, Ellen G. White, Seventh Day Adventists hold to a number of unconventional, and unorthodox beliefs regarding those who don’t tithe. Some of these beliefs include God striking your horse or cow dead, unfaithfulness to God being written in the “heavenly record,” church members not praying for you when you’re ill, and even not making it into heaven.

Ben Carson has advocated tithing as a method of tax reform. During the August 6, 2015 Fox News debate, he stated:

…we need a significantly changed taxation system. And the one that I’ve advocated is based on tithing, because I think God is a pretty fair guy.  And he said, you know, if you give me a tithe, it doesn’t matter how much you make… And that’s why I’ve advocated a proportional tax system.

2.) Dr. Carson, do you agree with your founder that the U.S. government, in which you would be leading if you are elected president, is the beast of Revelation as described in the Bible?

According to SDA founder, White says that this about the prophecy of the beast as described in Revelation 13,

One nation, and only one, meets the specifications of this prophecy; it points unmistakably to the United States of America. Here is a striking figure of the rise and growth of our own nation. And the lamb-like horns, emblems or innocence and gentleness, well represent the character of our government, as expressed in its two fundamental principles, Republicanism and Protestantism.

In case you were wondering if Dr. Carson isn’t a thoroughly devout Adventist and doesn’t hold very strongly to Adventist beliefs, I would encourage you to read this interview that he had with his institution’s official news agency, the Adventist News Network, in 2013. During this interview, he was asked, “Are there ever any times when you feel it’s best to distinguish yourself from the Seventh-day Adventist Church and what it teaches?” to which he replied, “No, I don’t.”

Does he believe so strongly in his religious system that he is willing to apply it to our government if he’s elected? If so, I believe evangelicals should take a serious second look at what Dr. Carson believes. Further, Dr. Carson isn’t sure if life begins at conception and has advocated for the use of an abortion drug. Are these the issues that evangelicals are willing to concede on? 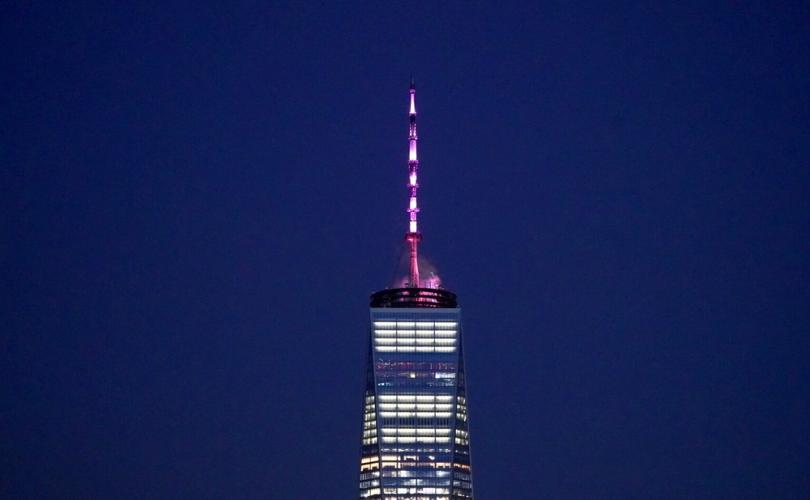 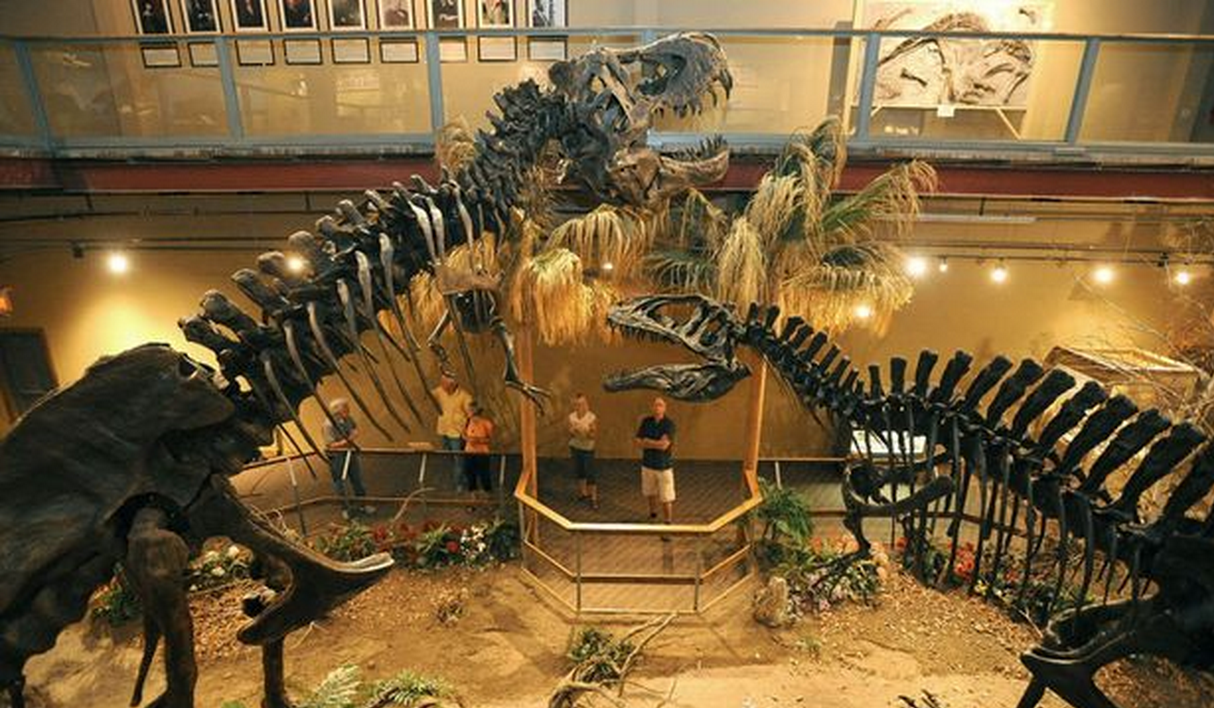 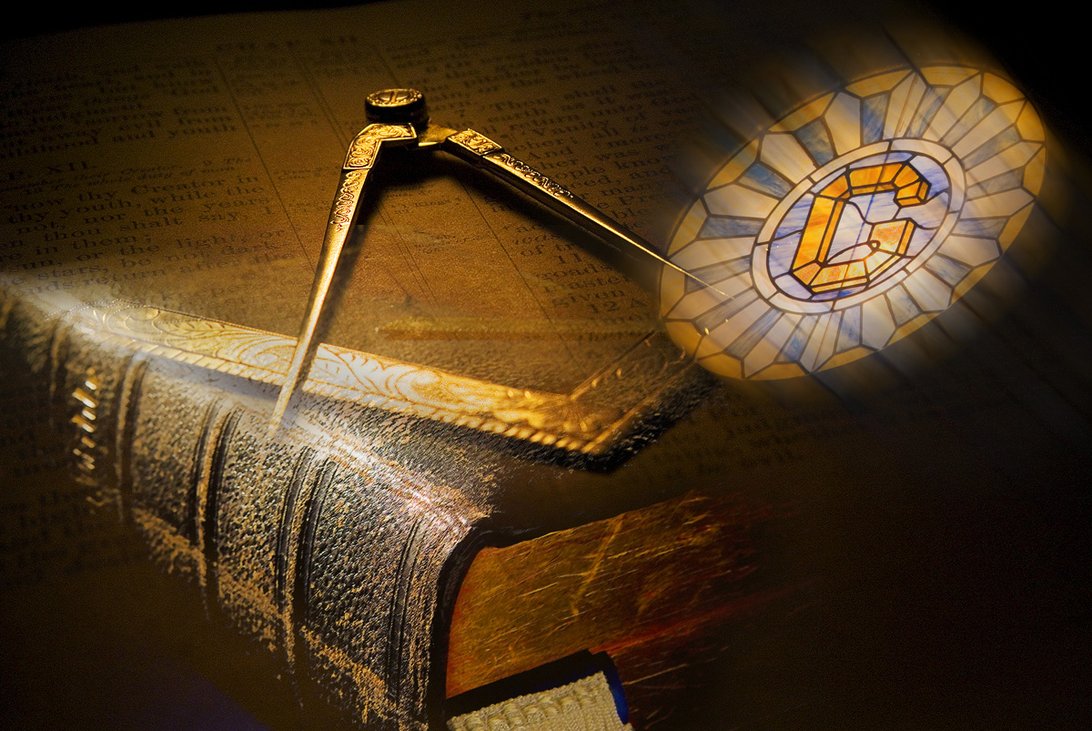 Is Freemasonry Compatible With Christianity?